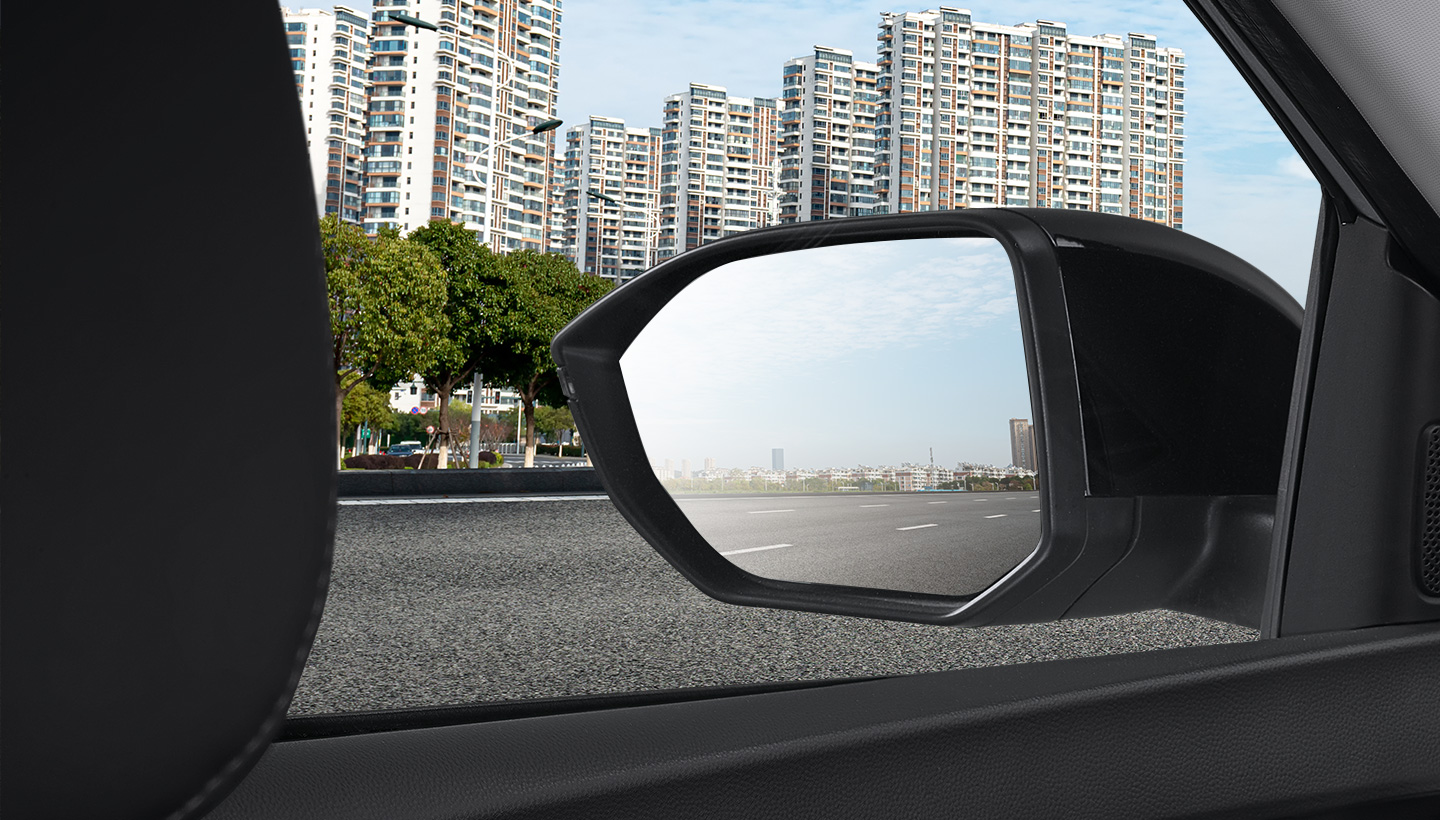 If you are a person who often drives, you may have often heard about blind spots. This phrase is often mentioned when discussing the causes of accidents. The blind spot is considered one of the things that causes the driver to crash because he cannot see the presence of other objects or vehicles.

A blind spot is a point around the car where the driver cannot detect the presence of objects or other vehicles. In other words, if there are other vehicles coming from the area, it becomes more prone to collisions due to the limited visibility of these vehicles.

This article will explain what blind spots are and how to avoid accidents due to blind spots. Given the importance of knowledge about this blind spot for driving safety, you need to continue reading. 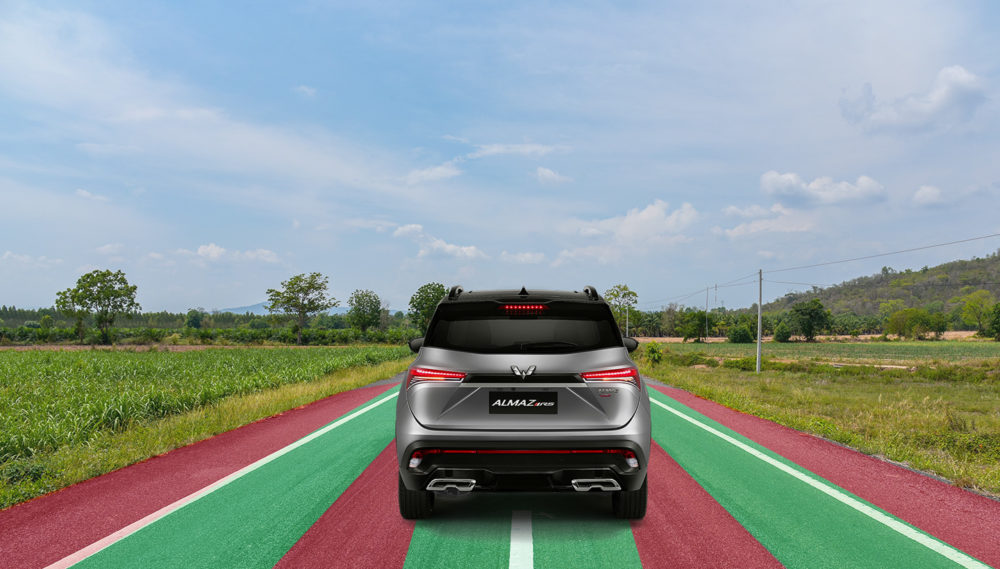 As mentioned earlier, a blind spot is an area that does not enter the driver's line of sight. Each vehicle has a different blind spot or blind spot depending on the type. Generally, the larger the size of the vehicle, the wider the blind spot area it has.

The blind spot area is an accident-prone area, because in this area the driver cannot detect the presence and arrival of other vehicles. So, to minimize the risk of accidents, knowledge of blind spots is quite important. Here are some examples of blind spots on cars: 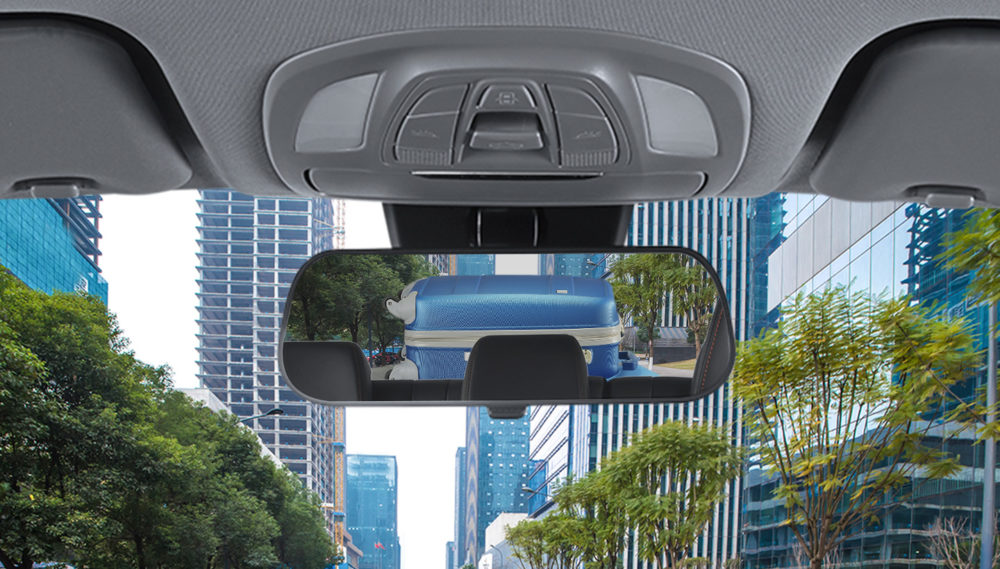 Factors That Cause Blind Spot

Apart from areas that have been blind spots for motorists from the start, there are also limited visibility caused by other factors. These factors come from external elements or are caused by the condition of the vehicle, including the following: 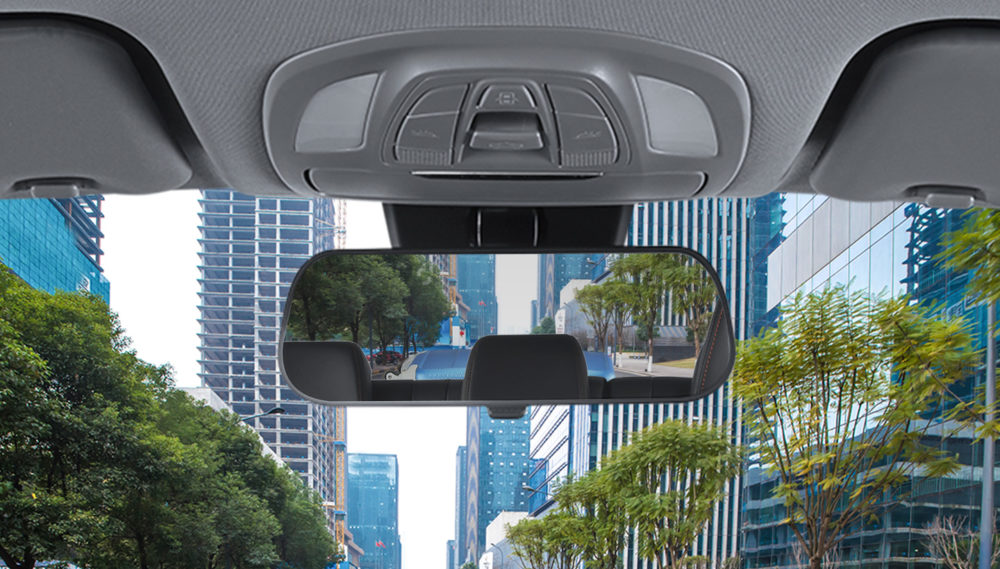 Under certain conditions, blind spots can occur due to unavoidable factors. However, there are several other causative factors as well that can still be avoided or minimized to reduce the blind spot area. Here are tips to avoid blind spots when driving.

The blind spot is a no-zone area that can be dangerous, especially when you're driving at a fairly high speed. Another preventive measure to deal with blind spot problems is to choose a car with advanced features that can minimize the risk of blind spots, such as the one on the Wuling Almaz RS. 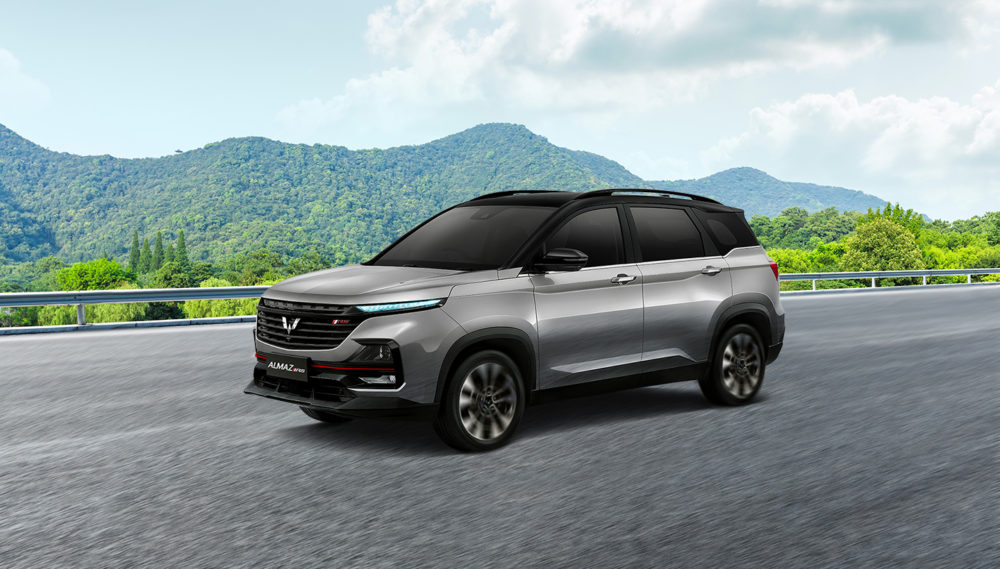 Wuling Almaz RS is one solution to minimize the risk of accidents caused by blind spots. This is thanks to the various features that exist in this sophisticated SUV, namely the Advanced Driver Assistance System (ADAS) and the Full Surrounded 360 Camera. 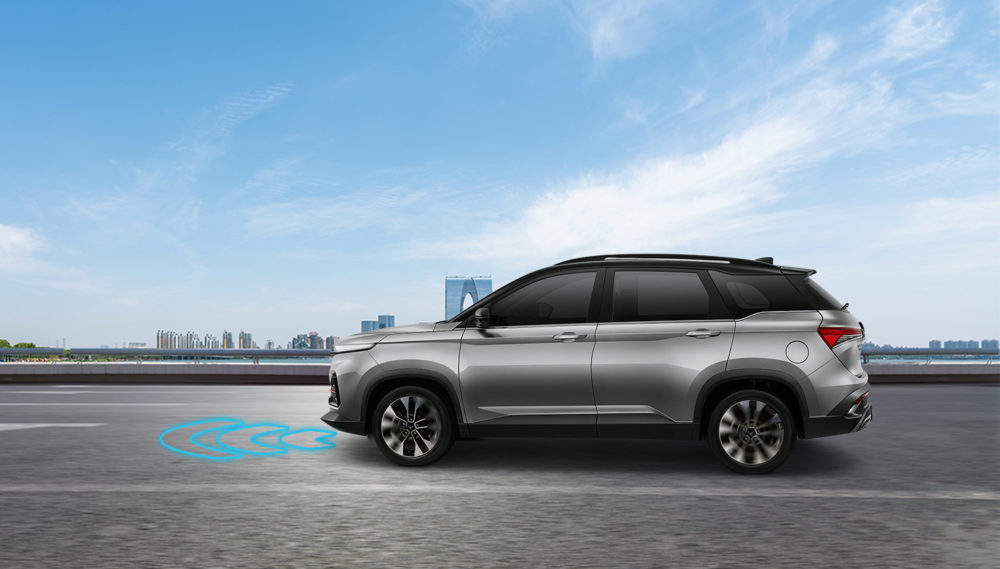 ADAS technology is an automated system consisting of various safety features to make the driving experience safer. One of the interesting features of ADAS is Adaptive Cruise Control (ACC).

Another interesting feature of ADAS technology is Lane Keep Assistance (LKA). When this feature is active, the steering wheel will be automatically corrected if the car changes lanes accidentally. The effect is that the car will always be kept in the right lane.

There are many more ADAS safety features that can minimize the risk of accidents due to blind spots, such as Traffic Jam Assistance (TJA) which helps maintain a safe distance automatically when stuck in traffic, Automatic Emergency Braking (AEB) which alerts the driver when there is a collision hazard and many more. 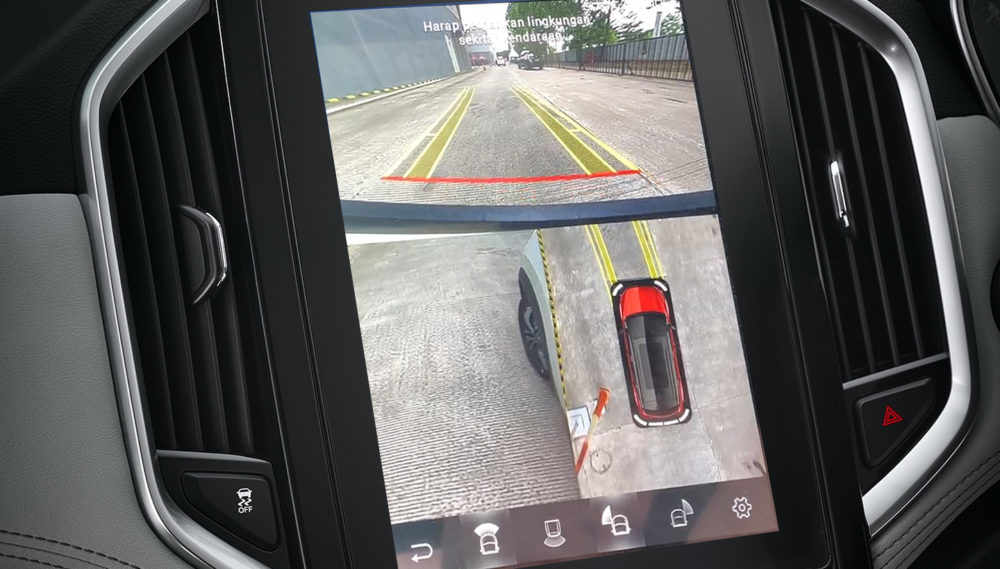 The 360-degree camera is of course a feature that can significantly reduce blind spots on a car. With a camera that is installed in every corner of the vehicle and produces images from various angles around the car.

On the Almaz RS, all of these cameras are integrated with one software so that it can provide 360-degree image capture. As a result, the driver's visibility becomes even wider, so that the problem of blind spots when the vehicle is maneuvering and parking can be resolved.

That's the complete explanation of the following blind spots with the solution. In conclusion, blind spots are areas that escape the driver's view that are at risk of causing accidents because other vehicles in this area cannot be detected. Therefore, minimizing the occurrence of blind spots is very important to avoid accidents. Comfortable Features for Mothers when Using Cortez CT
Various cars nowadays have been equipped with advanced features. The features are also taken into consideration before the car is bought in the first place. Not only men who consider cars’ features, but women, particularly mothers, have also begun to pay attention to pick a car with features
Read More 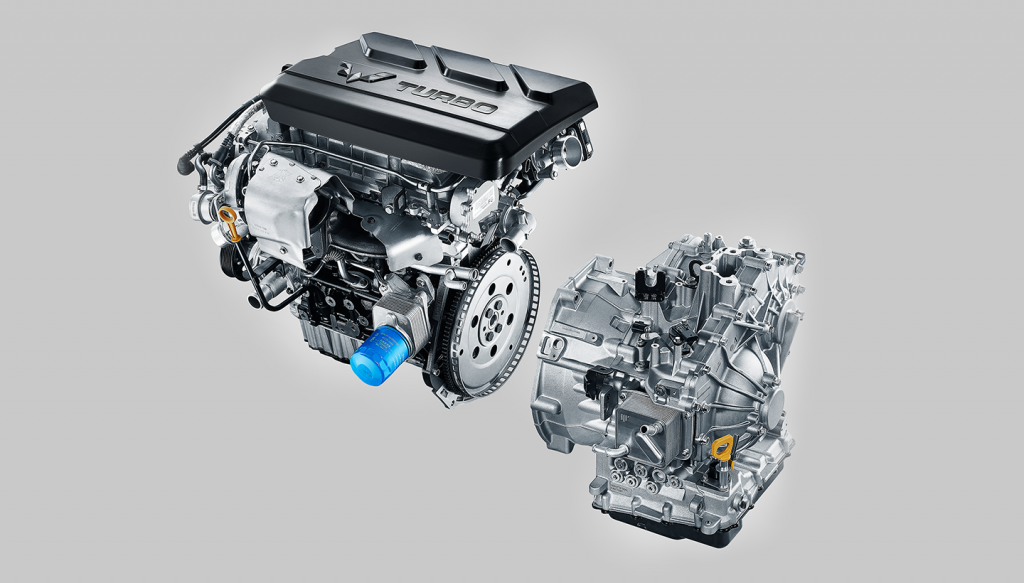 Get To Know The 7 Components of A Car Engine
As the latest variant, the Cortez City Type S has long been awaited by automotive enthusiasts as it carries a highly powerful engine in its class at an affordable price. The car is equipped with an inline 4-cylinder turbo engine, a DOHC, a DVVT with a 1,451 cc capacity. Wuling Cortez City Type S is
Read More

Enjoy the Seat to Enjoy the Ride
One of the best things about a car is the seat. If it weren't so comfy, then it's something that you need to make best out of it. This is important, because when you drive that's where you will sit on for the duration of your journey. Fortunately, on Cortez 1.8 type L, we got you covered with our
Read More
See more
Tag List
See All Tags
Artikel List