5 Tips On How To Safely Overtake Other Vehicles | Wuling 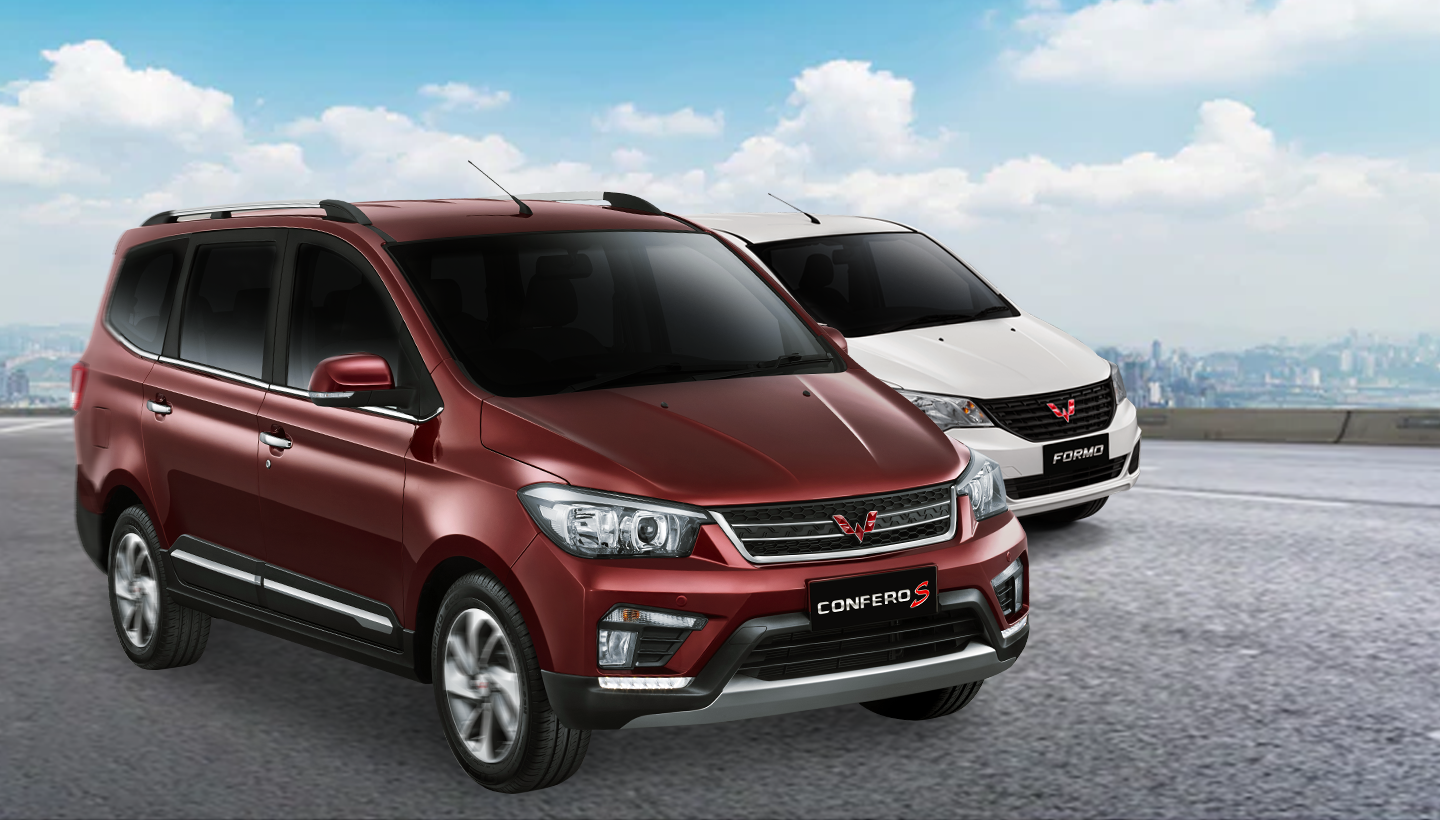 Overtaking other vehicles on the road is a common thing to do when you drive. As you know, not all vehicles are driven at the same speed. There are some who drive their cars at a slower pace; hence, it can trigger other drivers to overtake them.

Although it may sound easy, there are several things you need to pay closer attention to when you’re about to overtake other vehicles. This is important so that you won’t put either yourself or other road users in danger. This is even more prominent if you’re on a single-lane road. The following are a few guidelines of overtaking you can follow. 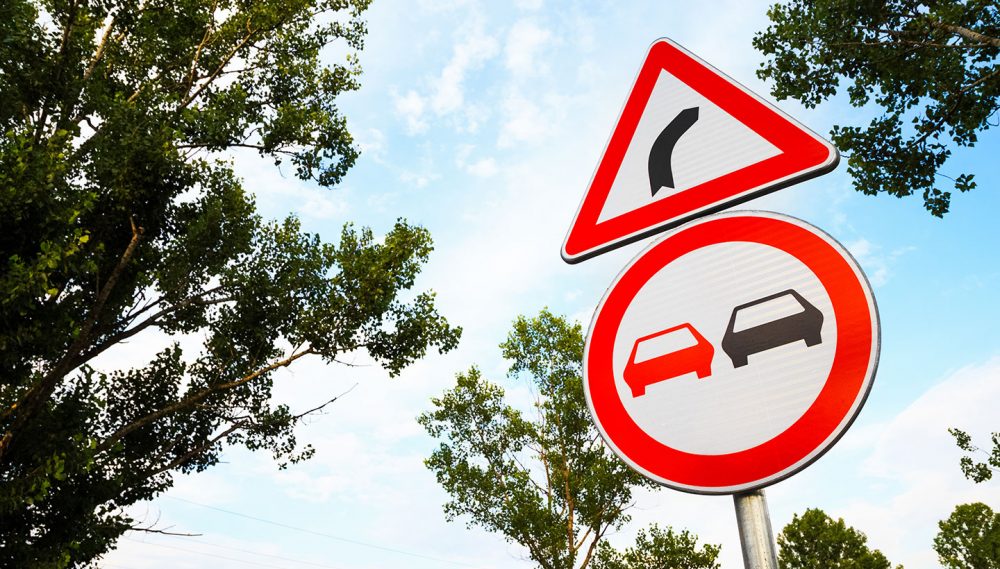 You might feel annoyed when driving behind the one who drives slowly even though there are no obstacles ahead. Automatically, you may feel just want to overtake the vehicle right away, don’t you? Before overtaking it, though, it’s good to pay attention to everyone’s safety by reconsidering whether or not you actually need to overtake the vehicle in front of you. Would it risk to endanger other road users?

Look at the condition around closely. Are there any no-overtaking road signs that signal some difficult road conditions? You also need to make sure your visibility is good before trying to overtake. On top of that, pay attention to whether there are any vehicles from the opposite direction to prevent any collisions. Avoid overtaking if you have poor visibility, or else, during rain or while you’re on a bent road since you could be at risk of an accident.

Also read: How To Safely Make A U-Turn

Make Sure That Your Car Is In Good Condition 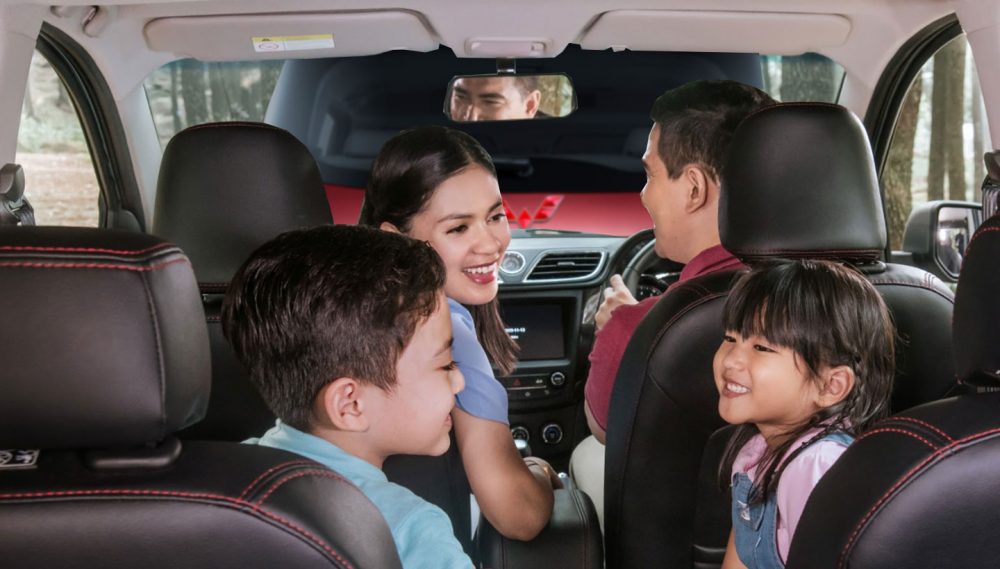 Before trying to overtake a, you need to ensure that your car’s performance is in good condition and not overloaded. When your car is heavily loaded, its speed could not be optimal, thus overtaking could be dangerous. Don’t attempt to follow another driver who is overtaking another one

Should You Install Seat Covers in Your Car?
Car Salon Treatments: What Are The Different Types and How Much Do They Cost?
Tips on Staying Healthy while Driving

If there is a vehicle in the front that already overtakes, don’t immediately just trail them. The driver must have calculated enough space for their car to overtake. However, it could be the space is not enough for you to overtake and this, of course, can be dangerous for everyone involved. Overtaking by following the vehicle in front does not let you have clear visibility, either. 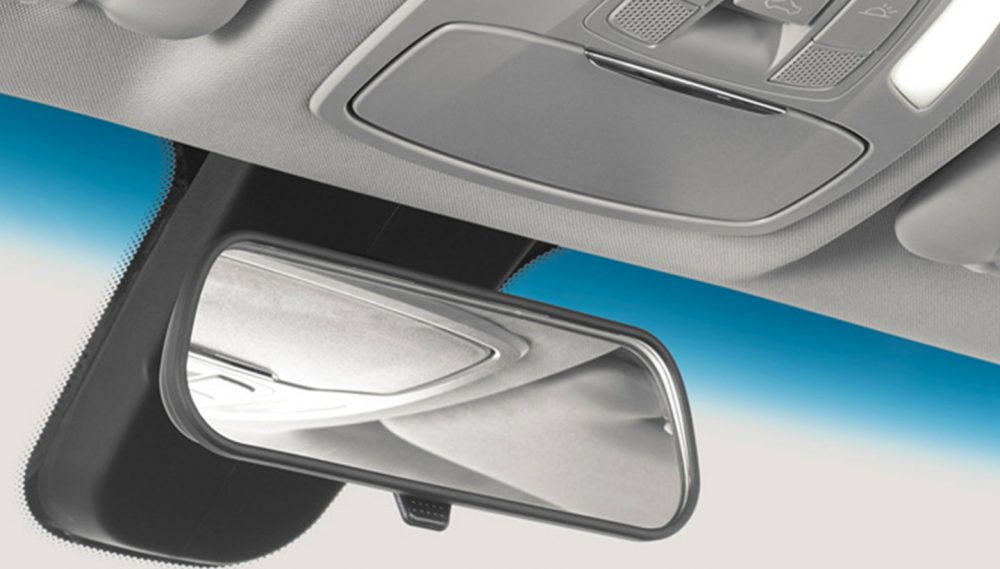 Make sure the road condition around is empty, it means that there are no other vehicles from the front, rear, and also the side of your blind spot. There might be a motorbike attempting to overtake but is not visible to you. That is actually the function of the rearview mirror. You must check the rear-view and side-view mirrors often. Moreover, if there is a sign ahead that signals the overtaking is not possible, don’t force it. For instance, if there is a broken vehicle in front. You should get back on your original lane and be a little patient until the road is clear again.

Don’t Forget To Turn On The Signal 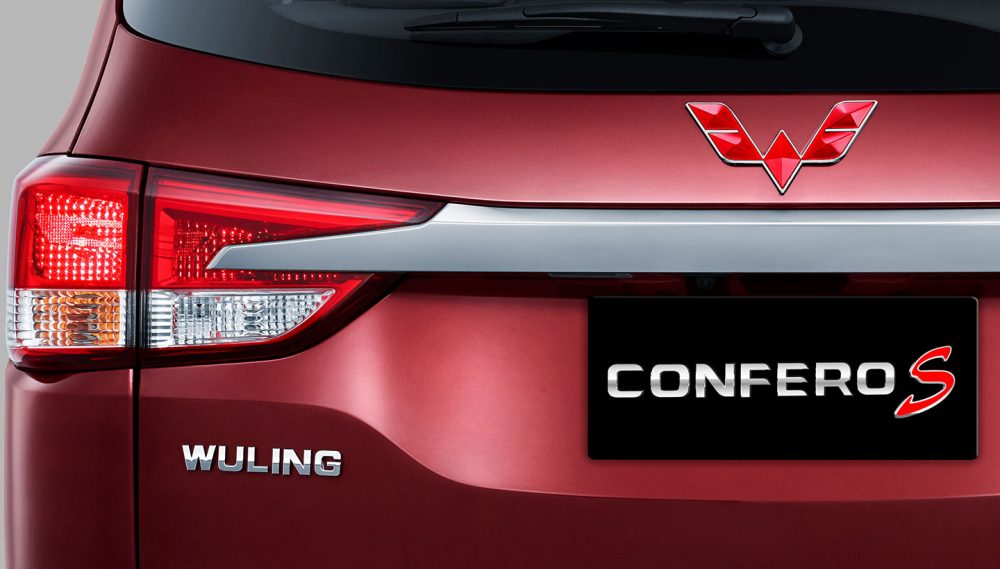 Signal when you are intending to overtake so that other road users are aware of this. When overtaking, don’t forget to accelerate your car faster than originally.