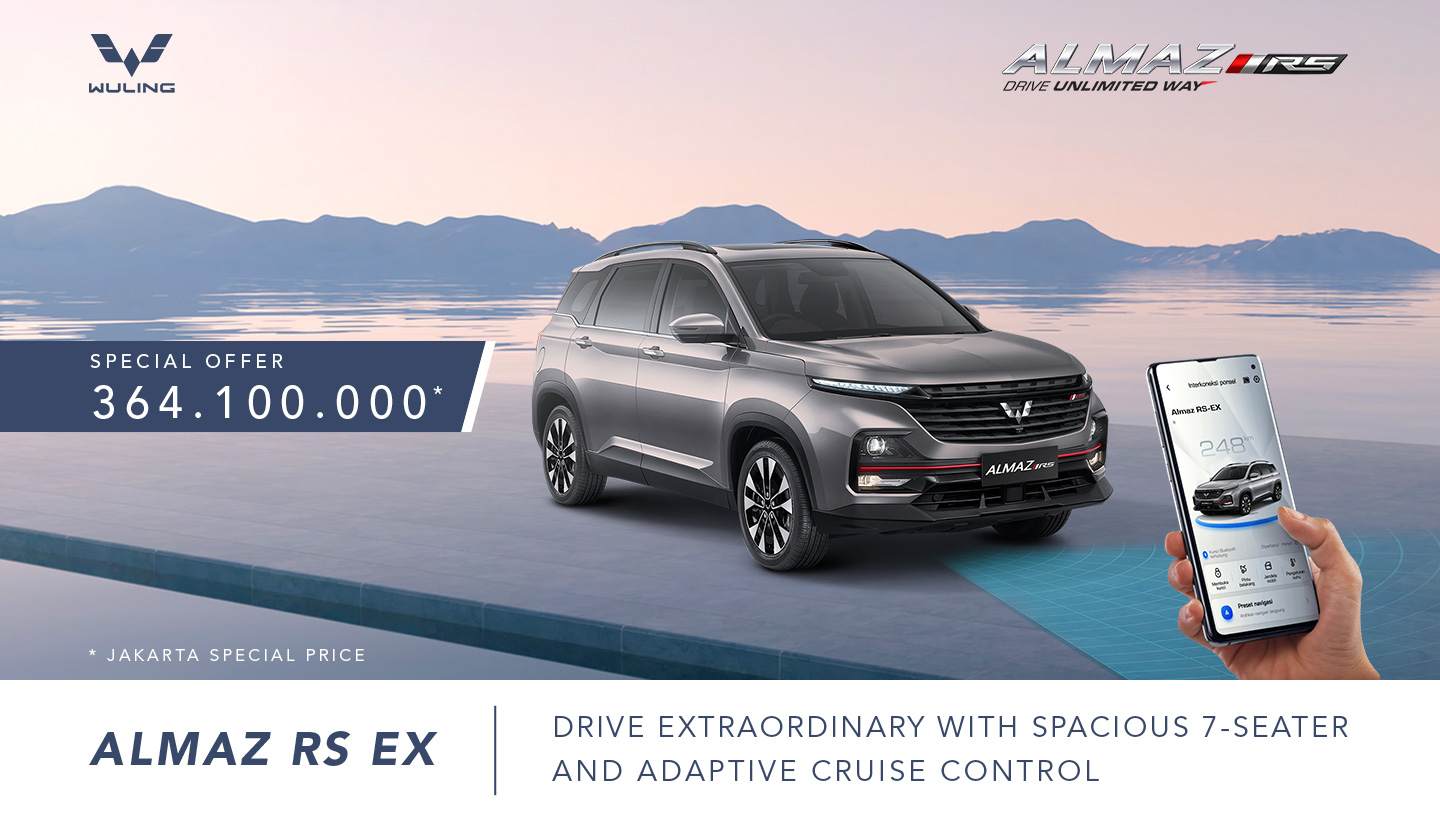 One of the variants of the first leading intelligent digital car which is traded at IDR 364.1 million

Jakarta, September 27, 2022 – One of the variants of the Almaz RS, the flagship SUV from Wuling Motors (Wuling), namely the Almaz RS EX is equipped with various advanced innovations to support modern mobility of its users. This car, which is included in The First Leading Intelligent Digital Car family, is equipped with Advanced Driver Assistance System (ADAS), Wuling Indonesian Command (WIND), complete driving features, and the Wuling Remote Control app. The Almaz RS EX is priced at IDR 364,100,000 (Jakarta Special Price). 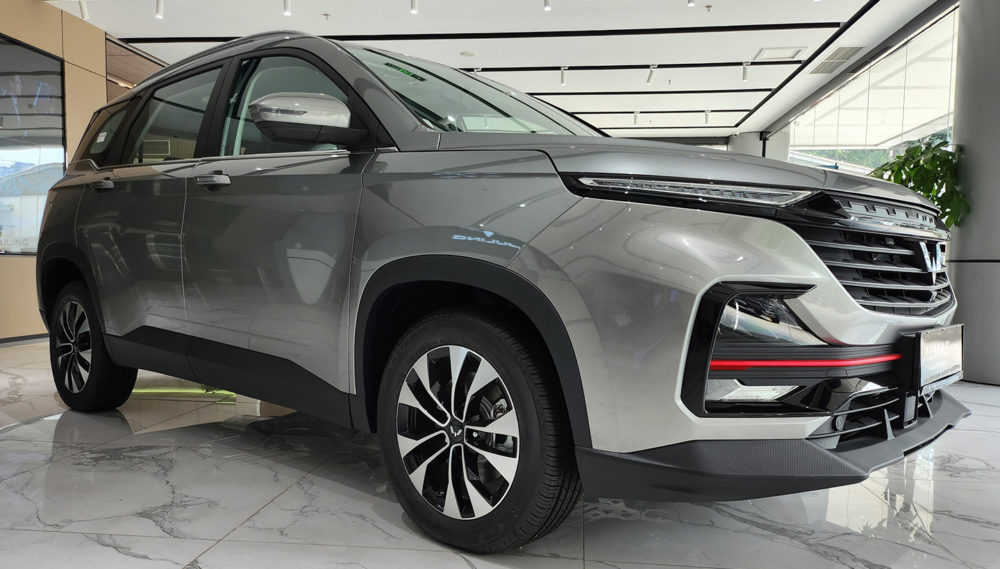 “The Almaz RS EX is intended for consumers who look for a smart SUV equipped with advanced features as a driving companion in various mobility situasions. Wuling provides a special price for the product line that is included in this flagship SUV. Let’s visit the official Wuling dealer network or the Wuling.id website to find out more about the Almaz RS EX, “explained Dian Asmahani as Brand & Marketing Director of Wuling Motors. 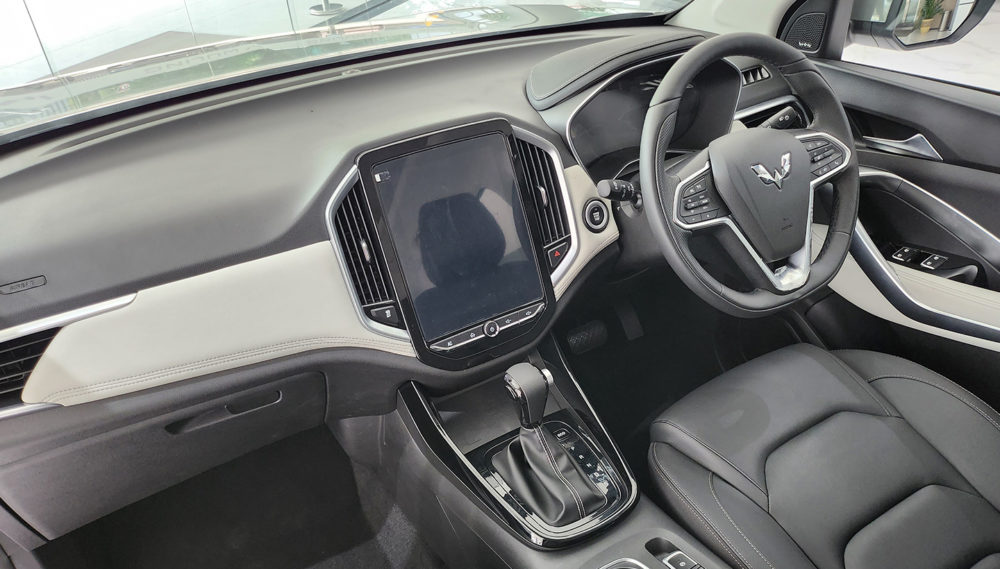 In addition to ADAS, the Almaz RS EX is also equipped with the Wuling remote control app that is integrated with the MyWuling+ application. Thanks to the Internet of Vehicles (IoV) facility, this Wuling SUV user can turn his smart device into a remote control of his vehicle. Various things that can be operated through the Internet of Vehicles include opening the window lid, heating the engine, cooling the cabin, knowing the location of the car, to geo-fencing.

Then, another modern feature in the Almaz RS EX is the only voice command in Indonesian or WIND (Wuling Indonesian Command). Thanks to this feature, it is possible for users to operate various features in the car by simply saying commands in Indonesian. Such as adjusting the air conditioner, opening, and closing windows, playing music, opening the panoramic sunroof informing the date and time, and accessing online applications. 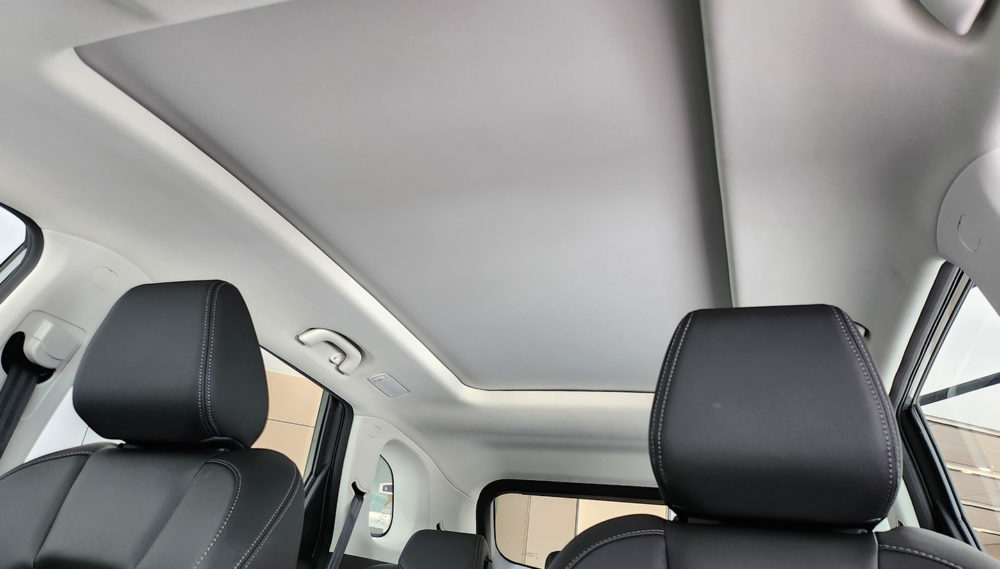 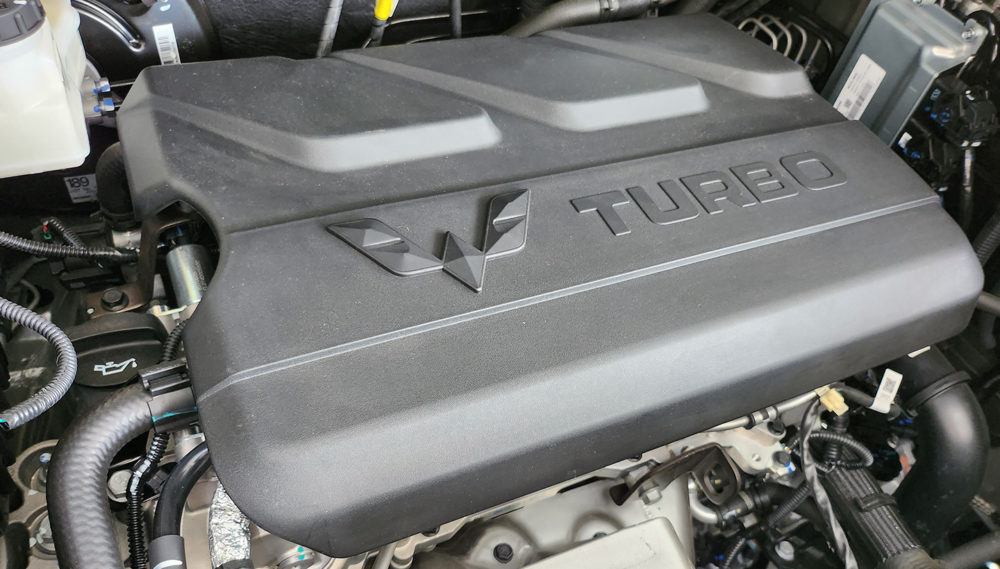 Wuling Almaz Awarded as FORWOT Car of the Year 2019

Anti-Lock Braking System (ABS): How It Works In Your Car 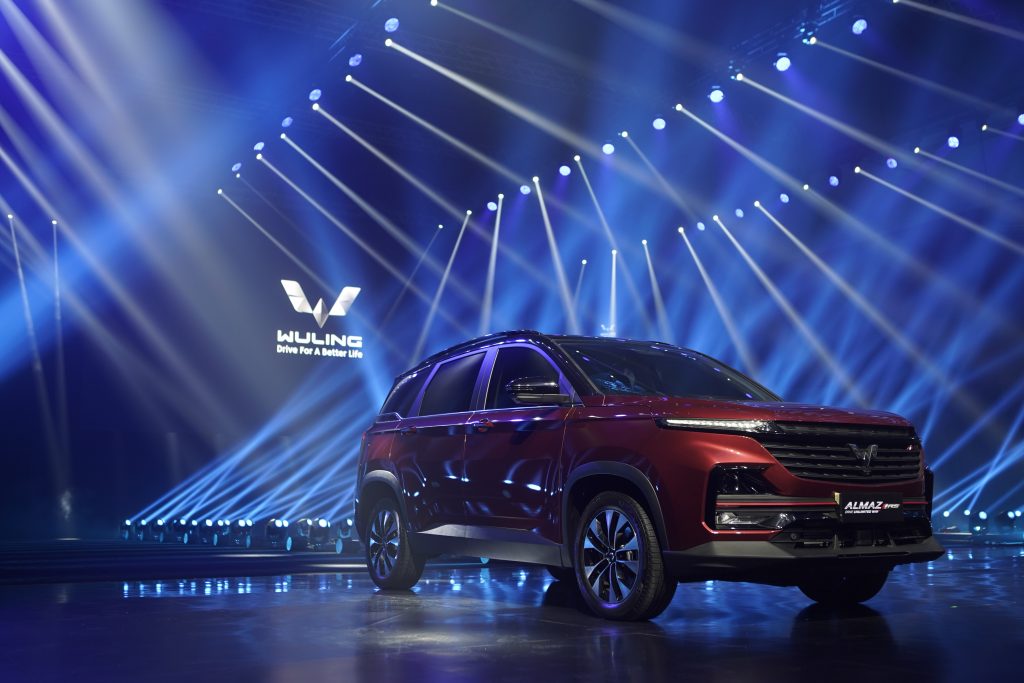 Wuling Motors Introduces New Logo in Indonesia
Almaz RS is the first product with a new identity as a symbol of Wuling's foremost innovation. Tangerang Selatan, 29 Maret 2021 – Along with its latest flagship SUV model launch, today Wuling Motors (Wuling) announced the identity of its new logo to Indonesian people. At the hybrid event
Read More

Do Attend GIIAS Surabaya 2018
Arek Suroboyo be prepared for this annual event, GIIAS, which will be held at the Grand City Convex from September 15-23, 2018. Even more special because Wuling will again enliven this grand event by offering various offers that you will not get elsewhere.Welcome to this event, Wuling wants to
Read More
See more
Tag List
See All Tags
Artikel List

Wuling Almaz Awarded as FORWOT Car of the Year 2019

Anti-Lock Braking System (ABS): How It Works In Your Car