The Most Economical MPV Car | Wuling

The Most Economical MPV Car

MPV is a car type with reasonably large seating capacity as it is designed with quite spacious passenger compartment. MPV car is certainly intended for people who love to have family vacations. MPV car is one of car types that are high-selling in Indonesia. This is because Indonesian people love to have vacations and mudik trip together. In fact, the number of MPV car lovers increase every year.

MPV has become the most economical car in its class. MPV cars can often be seen on the road, especially in Indonesia. MPV car is proven to offer excellence in carrying many passengers up to more than 7 persons. In term of power, MPV car may not be as powerful as sedan, but then again, MPV is the leader when we talk about capacity. MPC car is well known as economical car and very efficient. Therefore, fuel consumption won’t be wasteful.

Now at least you have gathered a brief comprehension about MPV car. If you have interest in owning it but still in hesitation, you can try driving an MPV car by renting it first. In doing so, you’ll get more considerations before deciding to buy it.

Wuling Confero S comes with caption seats placed in the second row of passenger compartment, making you feel comfortable during a long-distance trip. It is also equipped with meter cluster, which is designed with information technology from trip meter to digital speedometer. Fuel tank flap functions using electric system, so it will respond with only a single touch.

Moreover, MPV from Wuling has adopted immobilizer system for car key. You can open all car windows simultaneously using a remote control too.

Other Excellences of MPV Car

Among the benefits of MPV car is that the car is multi-functional and is in high-demand in Indonesia. Not only because the price is affordable, but also because it offers so many benefits. All kinds of MPV cars have been proven to be practical and multi-functional.

These are some more detailed reviews about superiority of MPV car: 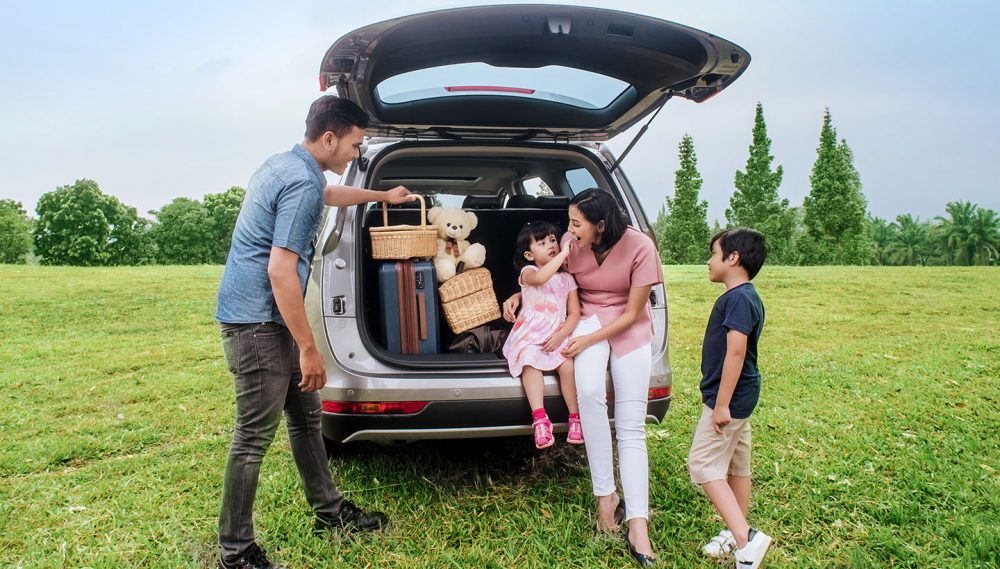 Keeping Cars Clean and Clear When Traveling With Kids 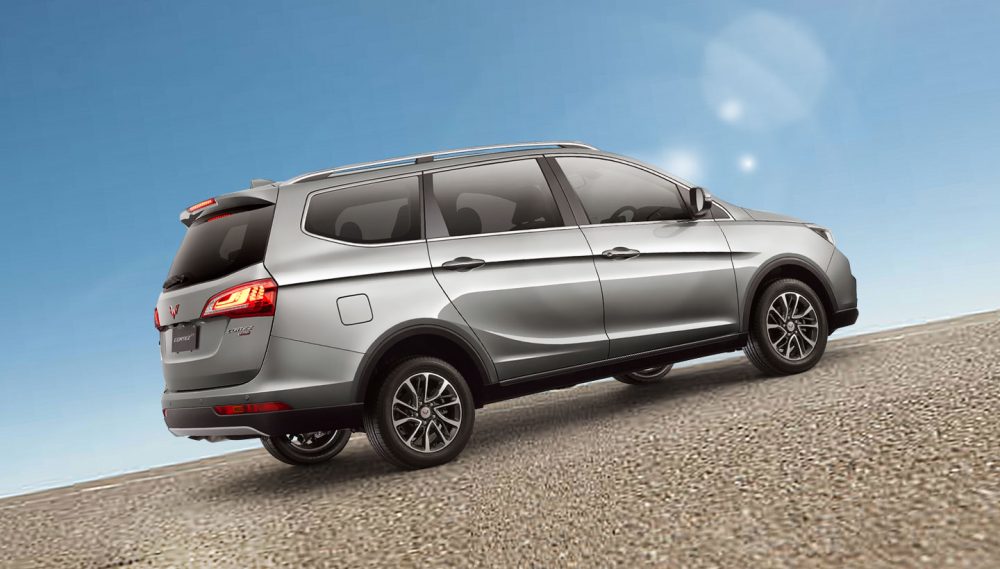