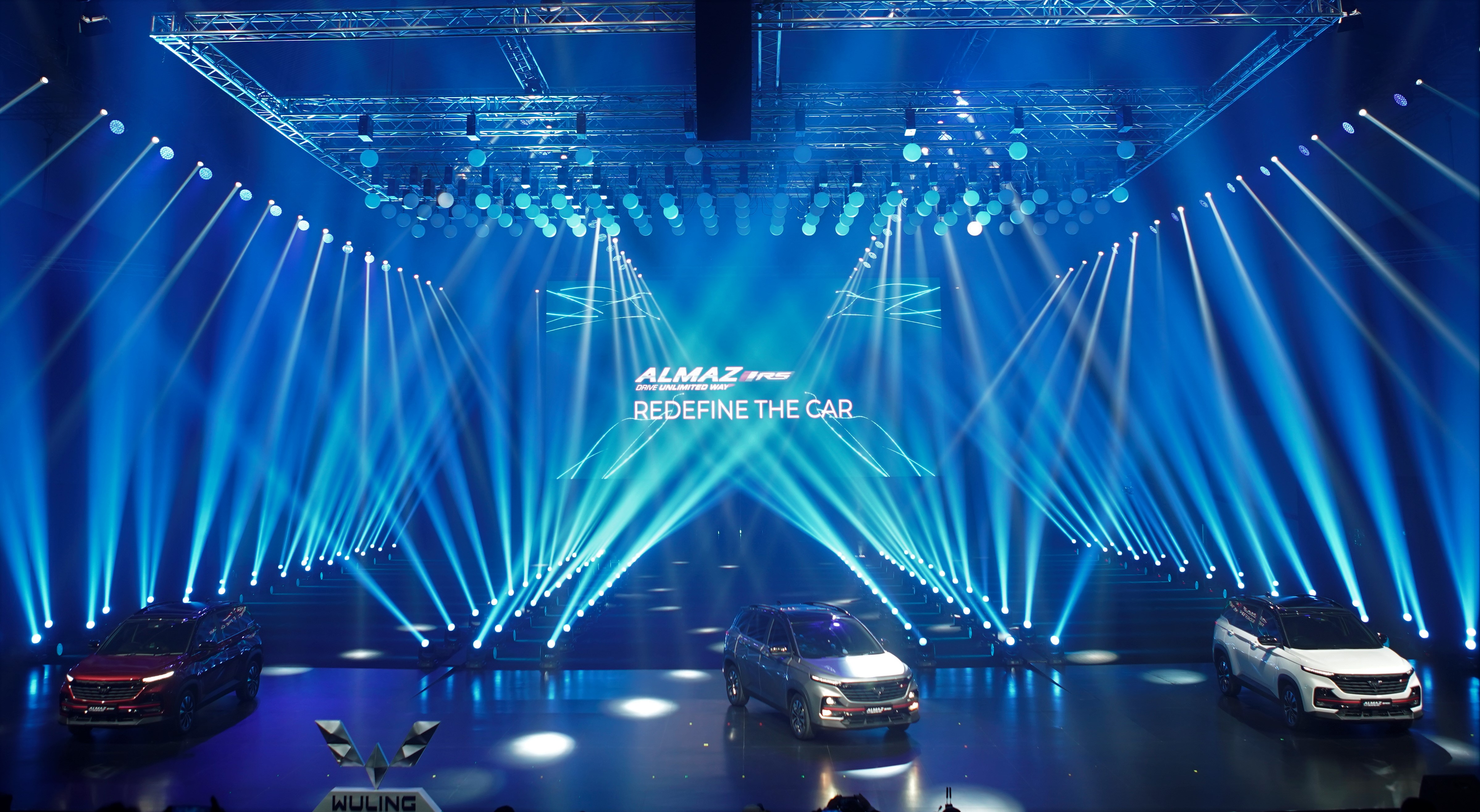 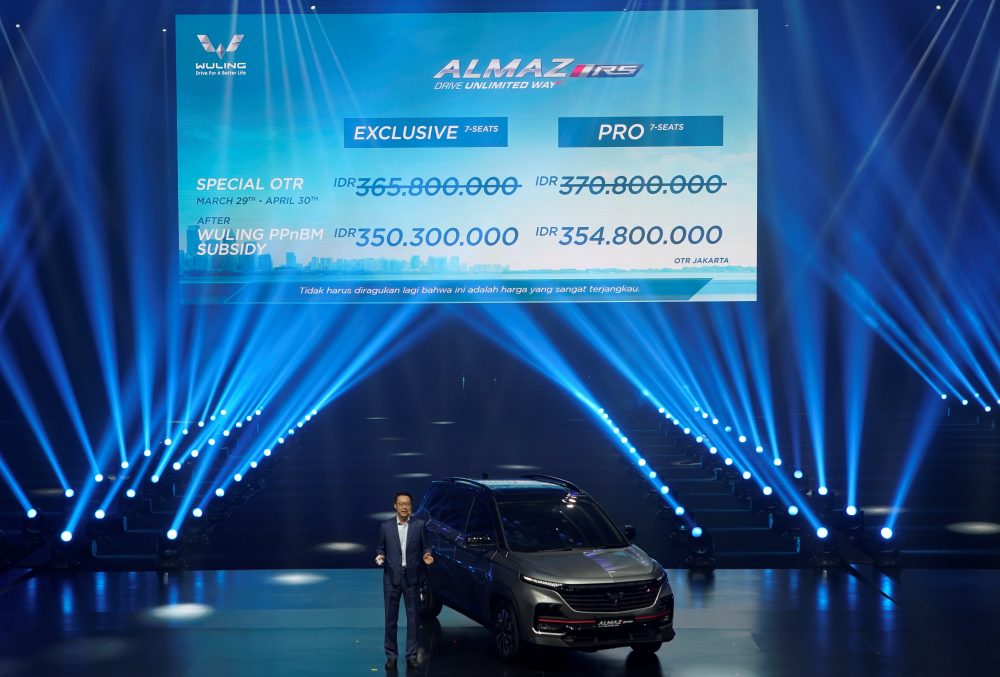 "Along with the development of technology, we want to present a vehicle that is not only capable of meeting mobility needs, but also makes driving easy for its users. Thus, we present the Almaz RS 'Drive Unlimited Way' which is an intelligent digital car that is able to redefine the car. We hope that this latest Wuling product can provide a more comfortable driving experience towards a better life in line with the spirit of ‘Drive For A Better Life’, "said James Wu, Chief Financial Officer of Wuling Motors.

Wuling put ‘RS’ after the name Almaz which stands for Rising Star. Almaz RS is the flagship model from Wuling which is equipped with a variety of the latest technologies, namely the Wuling Indonesian Command (WIND) and Wuling Interconnected Smart Ecosystem. In addition, the modern exterior and interior design, unique driving experience, comfort and safety features that are competitive in its class, can describe this SUV as a Rising Star.

WISE technology is divided into two features, namely the Internet of Vehicle (IoV) and the Advanced Driver Assistant System (ADAS). IoV can connect users to the vehicles through MyWuling+ application and the head unit, which is supported by the Indonesian language voice command, Wuling Indonesian Command (WIND). ADAS is also presented to provide convenience and comfort while driving with Almaz RS which is divided into four categories which are Adaptive Cruise, Lane Recognition, Safe Distance & Braking Assistance, and Automatic Light. 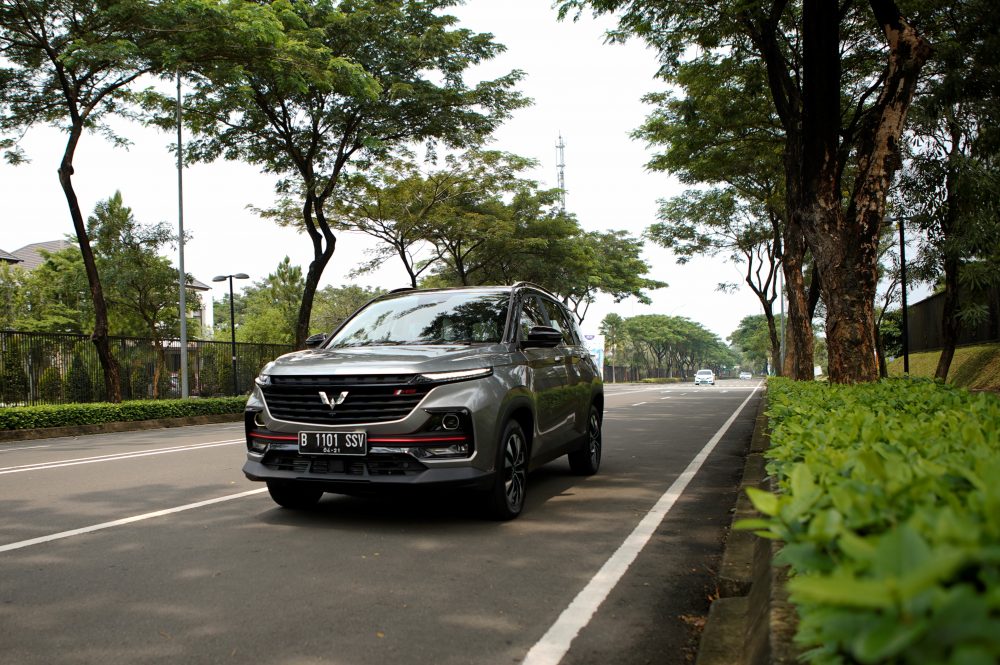 The Wuling SUV is also given a variety of new touches, ranging from two-tone accent on the exterior, dynamic design that is visible through integrated future eyes LED, futuristic grille, to the dynamic tail design. About the interior, Almaz RS is also equipped with a modern interior design featuring a wireless charging pad, built in air ionizer, updates to the head unit display, as well as several additional buttons on the steering wheel that help users activate various features.

In addition, Wuling provides a special program in the form of subsidy for Almaz RS from the launch period to April 30th 2021 and free periodic service fees of up to 50,000 kilometers or 4 years with terms and conditions applied. The Almaz RS can be purchased not only in Wuling outlets but also be booked through Wuling Smart Showroom.

Make It Shine or Not?

How to Use and Care for a Spare Tire

How To Use A Car Cleaner Injector
See All Articles 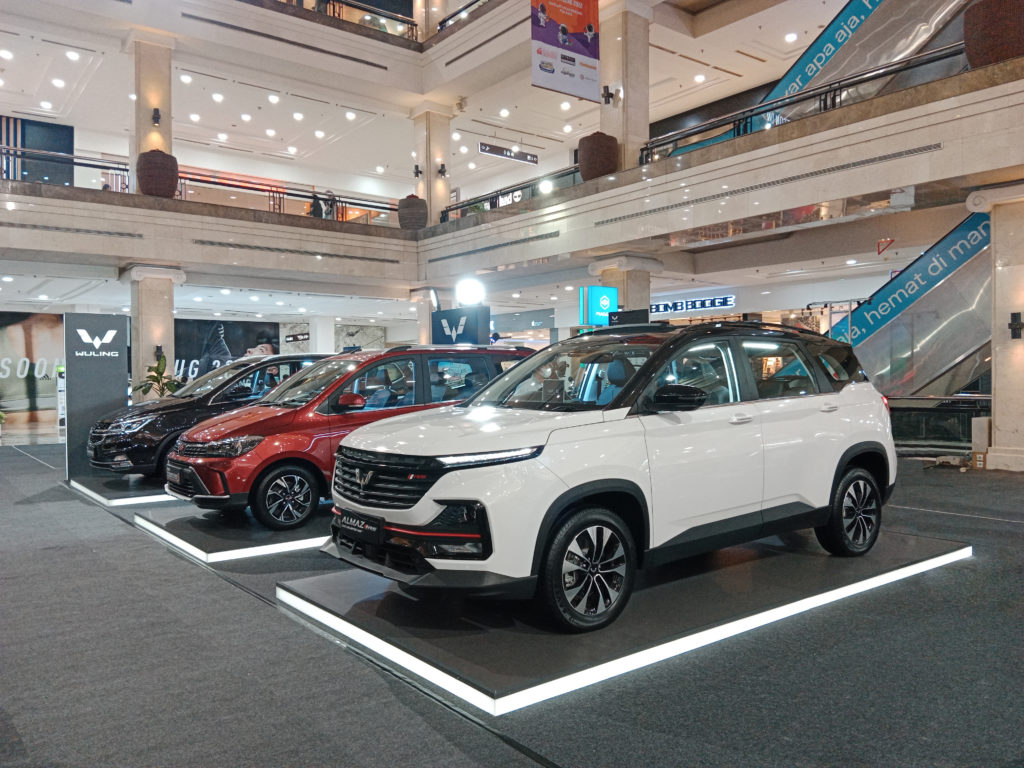 Make It Shine or Not?

How to Use and Care for a Spare Tire

How To Use A Car Cleaner Injector
See All Articles