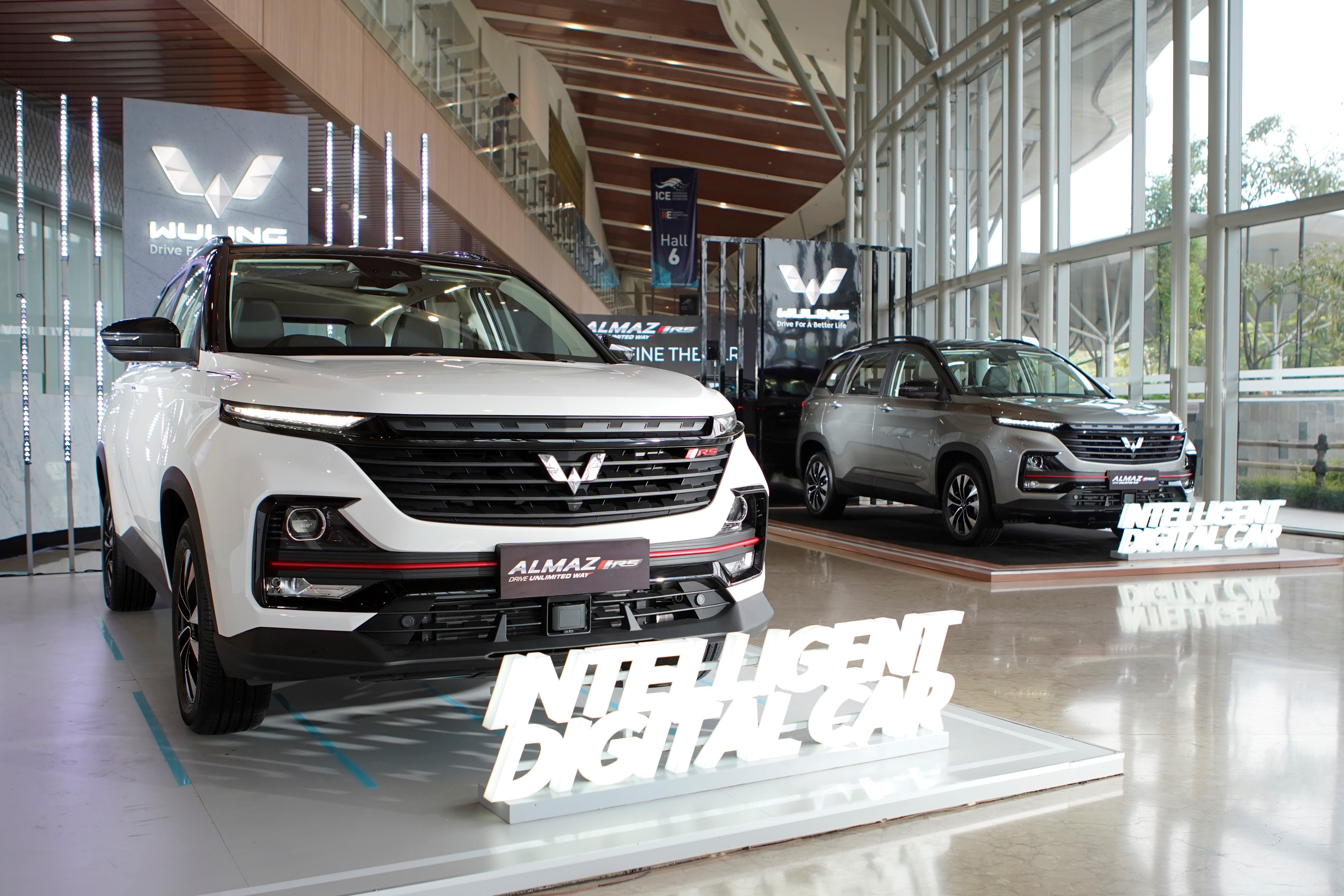 Full PPnBM subsidy from the government will be continued, Wuling provides subsidies to its product lines.

Jakarta, 23 June 2021 – In line with the government's directive to extend the 100% PPnBM subsidy policy until August 2021, Wuling Motors (Wuling) today again announced the price of its product line that participates in the program, namely the Confero Series. With this policy in place, the New Confero, which was launched earlier this month, is marketed at a price of IDR 146,300,000 (OTR Jakarta) and New Confero S starting at IDR 169,800,000 (OTR Jakarta). In addition, Wuling also provides PPnBM subsidies to the Almaz RS series, Almaz series, and also the Cortez CT series, the amount of which is in accordance with government policy. This is done in order to make it easier for customers to have Wuling products and contribute to the recovery of the national economy. 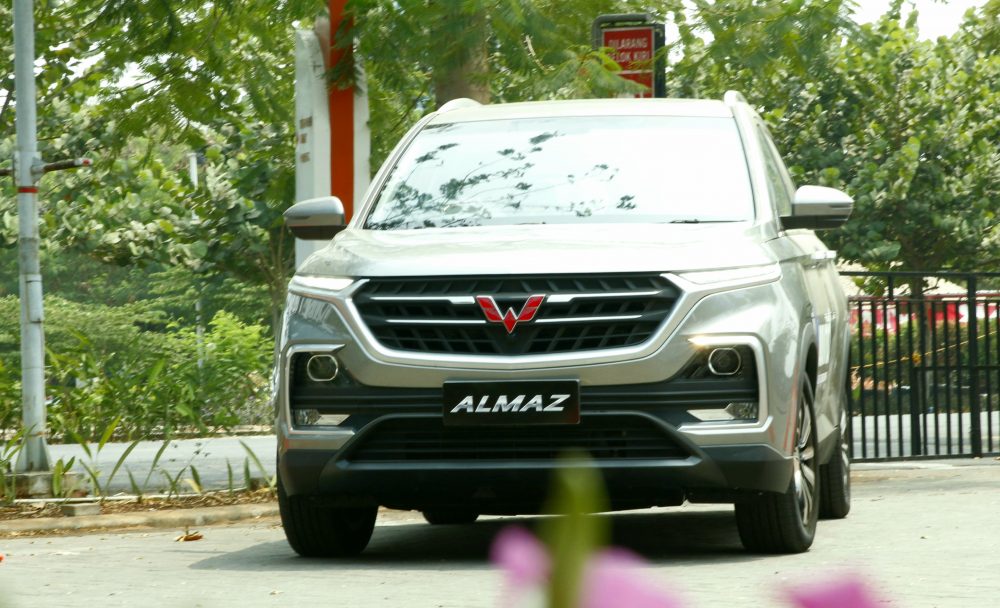 "We welcome the continuation of full PPnBM regulation by the government. New Confero and New Confero S are Wuling product lines that are included in the program. The Confero series, which carries the tagline The Real Spacious Family MPV, has received positive customer responses during the PPnBM relaxation last March to May," Michael Budihardja as Brand and Marketing Director of Wuling Motors explained. 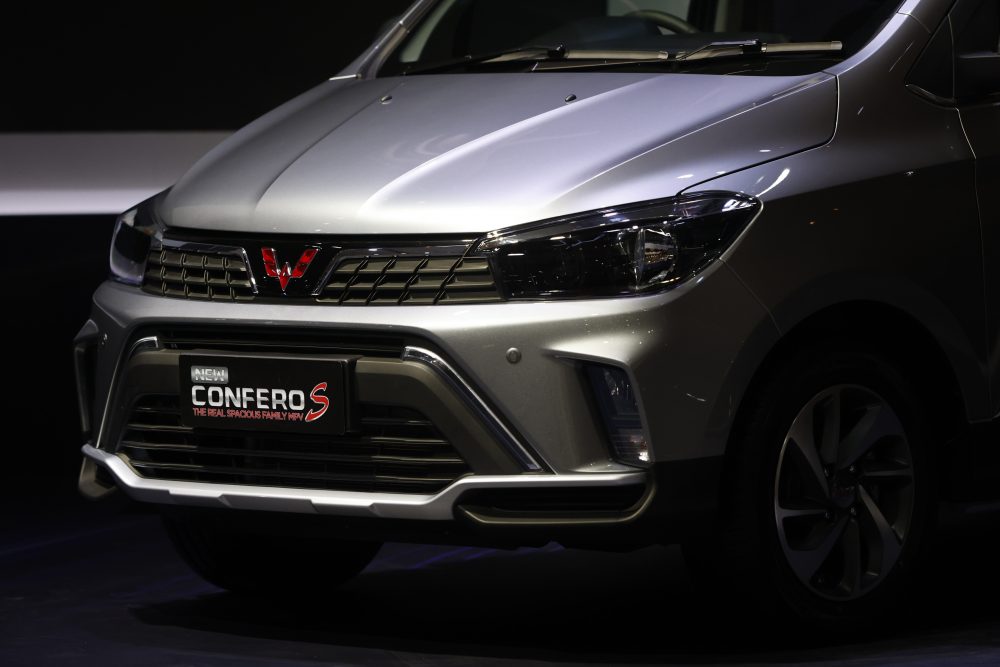 The New Confero is a Wuling MPV that was just introduced with a refreshed appearance from the exterior such as a black front grille and smoky accented headlights. The Wuling MPV, which carries the concept of 'Space That Brings Happiness’, prioritizes a spacious 8-seater cabin up to the third row and spacious luggage. Other supporting features on the New Confero consist of a double blower air conditioner, seatbelt reminder, and electric power steering.

Meanwhile, New Confero S is Wuling's MPV which provides incredible space for new excitement for Indonesian families. This product line is equipped with an attractive and youthful front exterior appearance. Then, a spacious cabin with a 7-seater captain seat or an 8-seater option. As well as a variety of complete driving comfort and safety support devices. “In addition to the Confero Series, we also provide PPnBM subsidies for other product lines, namely Almaz RS, Almaz and Cortez Series. This step is Wuling's way of contribution and support in the recovery of the Indonesian economy to rise from the pandemic. Through this program, consumers can have many choices of products that they can have and with the same amount of subsidies as in the previous month,” Michael Budihardja added.

Wuling Almaz is presented in the medium SUV segment, carrying a 1,500cc turbocharged engine with a choice of CVT and manual transmissions (specifically the Smart Enjoy variant). This SUV is equipped with the first advanced voice command innovation that uses the Indonesian language, the Wuling Indonesian Command, which makes it easy for consumers to access various vehicle features.

Then, Almaz RS is Wuling's flagship SUV equipped with WISE innovation. The Wuling Interconnected Smart Ecosystem (WISE) combines the Internet of Vehicle (IoV) and the Advance Driving Assistance System (ADAS) with 12 flagship features. This Wuling SUV was also immediately warmly welcomed by Indonesian consumers with an excellent sales record and media appreciation which made it the Car of The Year and Best of High SUV Gasoline Otomotif Award 2021.

In the medium MPV segment, Cortez CT is supported by a 1.5L turbo engine that produces a maximum power of 140 HP and 250 NM of torque equipped with a smooth CVT transmission with a choice of manual transmission for types C and S. This MPV maximizes user comfort with a spacious cabin, captain seat configuration , as well as other supporting features.

"In addition, this month there is also a promo program in form of free service for 4 years or 50,000 KM (whichever comes first) of course with terms and conditions that apply,” Michael Budihardja closed.

*Included in PPnBM Relaxation Program by The Government

Wuling Motors was officially established in Indonesia in July 2017. The long-term commitment of the company was shown through the inauguration of the factory and Supplier Park covering an area of ​​60 hectares in Cikarang, West Java. The first product from Wuling Motors, the Confero series, which was launched in August 2017, has received the ICOTY 2017 award in the small MPV category, ICOTY 2018 in the Best Value for Money category by Mobilmotor Magazine, and the AUTOMOTIVE AWARD 2018 version of the Rookie Of The Year. February 2018 won the title of Best Medium MPV at ICOTY 2018 by Mobilmotor Magazine, and Best Total Cost Ownership Medium MPV at the 2019 Gridoto Award. Cortez CT also won the title of Best Medium MPV at the 2019 and 2020 Gridoto Award and Best of Medium MPV Gasoline version AUTOMOTIVE AWARD 2019 and 2020. Wuling Motors also presents its first Light Commercial Vehicle (LCV) product through Formo which was introduced in November 2018. Wuling's fourth product, Smart Technology SUV, Almaz, was launched in February 2019 and has won various awards. Starting from the 2019 Innovation Appreciation in the Technology category by Koran Sindo and Sindonews.com, 2019 Carvaganza Editors' Choice Award, 2019 FORWOT Car Of The Year, Car of The Year and Best Medium SUV version of the 2019 Gridoto Award, the first award in Indonesia from TRAS N CO Indonesia and INFOBRAND.ID, as well as an award in the category 'The Best Innovation in Marketing' from the 2020 Marketing Awards. Wuling Almaz RS, which holds the intelligent digital car concept, has also received the title Car Of The Year 2021 and Best of High SUV Gasoline from Tabloid Otomotif. WISE technology also won the TOP Innovation Choice Award 2021 from TRAS N CO Indonesia and INFOBRAND.ID. Wuling Motors is committed to continuing to deliver products and services that suit the needs of the Indonesian people.

Heavy Car Steering: Causes and How to Overcome It
See All Articles 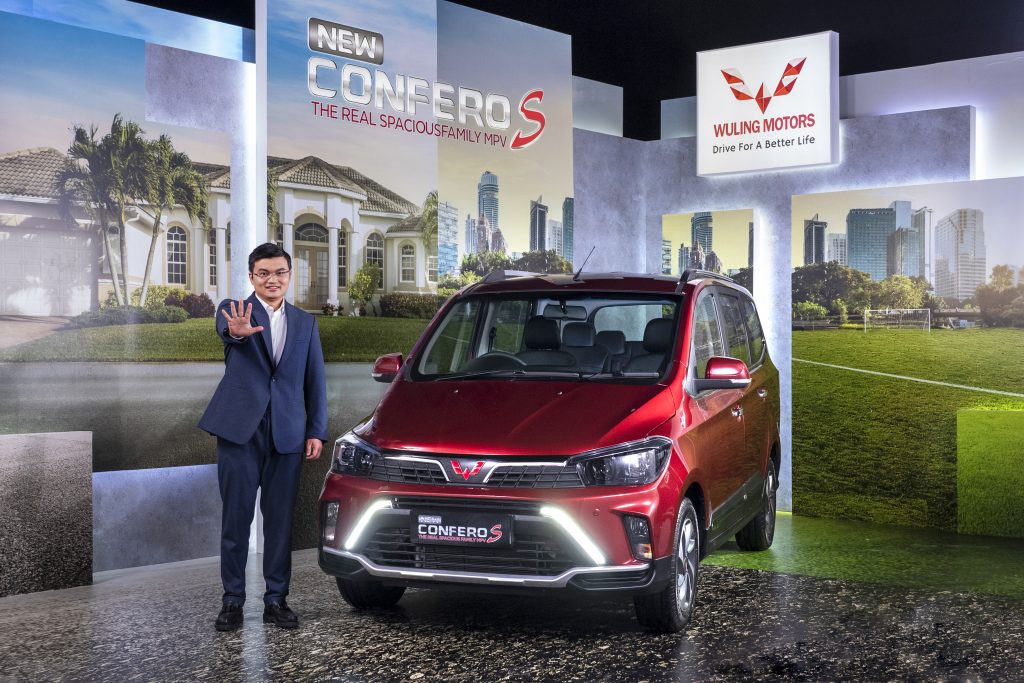 300 Wuling Air ev as Official Car Partner G20 Has Arrived in the Island of the Gods
Hundreds of Wuling Electric Cars Have Been Mobilized from Benoa Port to Wuling Jimbaran Pool with escort &nbsp; Denpasar, 2 November 2022 – Wuling Motors (Wuling) participated in the success of the G20 Summit in Nusa Dua, Bali through 300 Air EV units which will support the mobility of G20
Read More
See more
Tag List
See All Tags
Artikel List

Heavy Car Steering: Causes and How to Overcome It
See All Articles