Wuling&#39;s steps in Indonesia has just started. However, Wuling has shown its commitment to
offer the best products and services for Indonesian families. Wuling&#39;s commitment is proven by
the success of the first Wuling MPV, Confero S, in winning the Small MPV category award at the
prestigious Indonesian Car of The Year 2017 (ICOTY 2017) held by Mobilmotor. Held on
November 29, 2017, at Jimbaran Restaurant, Ancol, this award ceremony chose Confero S as
the winner because of its good quality of materials, manufacture component, and handling.
ICOTY 2017 is the 16th ICOTY organized by Mobilmotor to test various car brands with different
categories. Tests conducted in the Sentul area at the beginning of the month to mid November
2017 and covered the technical side, after-sales, service, and performance of the car when
driven. Assessments are conducted by an independent team of judges selected by Mobilmotor
based on their credibility and independence. The jury team consists of five automotive experts
and four judges in charge of measuring vehicle performance.
Brand Manager of Wuling Motors, Dian Asmahani, also expressed her appreciation on the
election of Wuling Confero S as the winner of the Small MPV category. Confero S&#39;s various
features might be the best alternative to meet the needs of Indonesian families to Drive For A
Better Life with Wuling.
Offering a spacious cabin with adjustable headroom and comfortable legroom, Wuling Confero
S also features Day Running Light (DRL), projector lamp, two-tone wheels, side-body molding,
sporty front and rear bumpers, and various modern and sophisticated features. Confero S is
powered by a four-cylinder engine with 1,500 cc capacity and five-speed manual transmission
system. There are five color choices to choose from: Sand Brown, Pristine White, Carnelian Red,
Starry Black, and Dazzling Silver.
Wuling Confero S is part of the Confero series, the first Wuling MPV car in Indonesia.
Consumers can get Confero S with prices ranging from Rp 150,900,000 to Rp 162,900,000.
Especially for Confero 1.5L, customers can choose a cabin with 8-seat or 7-seat (Captain Seat).
In the LMPV segment in Indonesia, this Captain Seat feature is only owned by Wuling. 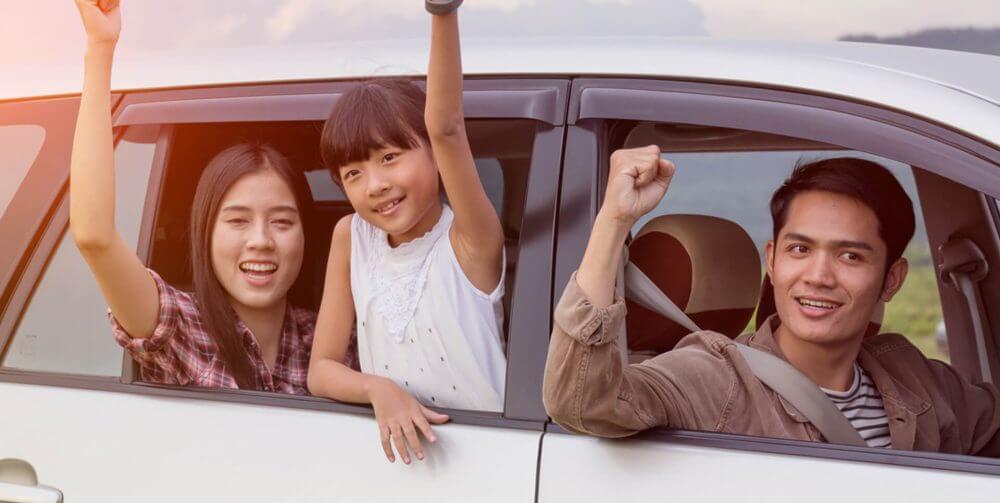