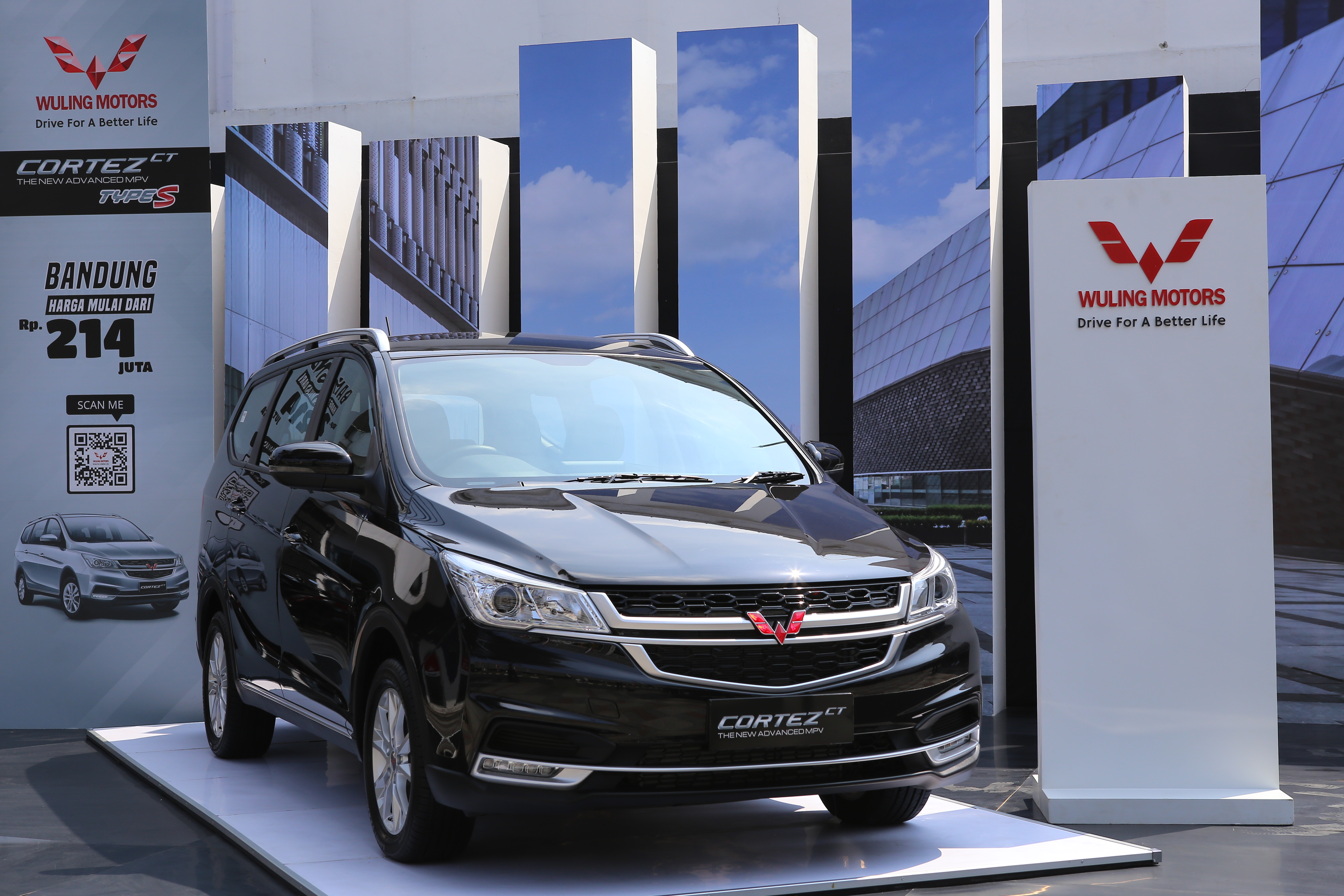 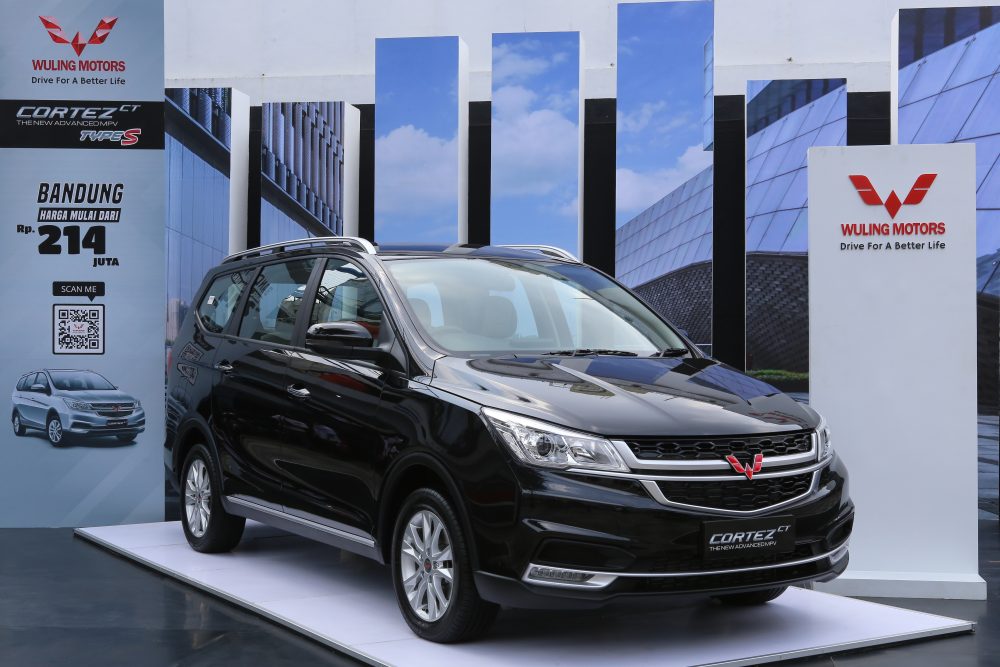 "We present Cortez CT Type S for customers in Bandung and its surrounding areas to give a new choice for a powerful and comfortable driving experience with competitive price. We bring this variant to answer the family's needs and support the operational of companies," said Ricky Christian, Regional Sales Manager Wuling Motors.

"We also bring exciting promos to facilitate customers in having this product. We also hope that Cortez CT Type S could be the choice of people in Bandung and its surrounding areas for car in MPV segment," stated Ricky Christian.