Jakarta, March 28, 2019 – Wuling Motors (Wuling) through one of its flagship MPV products, Wuling Cortez, won an award at the OTOMOTIF AWARD 2019 event organized by Tabloid OTOMOTIF at The Sultan Hotel, Jakarta, today (28/3). This medium MPV product received the title of Best of Medium MPV Gasoline at the event of appreciation awarding in the automotive world with the theme of ‘Indonesian Pride’.

“We are proud and grateful for the award given to Wuling Cortez 1.8 as the Best of Medium MPV Gasoline. This appreciation certainly encourages us to continue to present a variety of products and the best services to meet the needs of the Indonesian people towards a better life in line with the spirit of Drive For A Better Life,” explained Dian Asmahani as Brand Manager of Wuling Motors.

The testing process in the OTOMOTIF AWARD  2019 event which has entered its 12th year has been done from April 2018 to February 2019 by Tabloid OTOMOTIF’s editorial team. There were a total of 49 awards given in this year’s OTOMOTIF AWARD event which consisted of 21 categories for cars, 21 categories for motorcycles, and 7 Special Awards. The assessment is based on the design, features, performance, handling, fuel consumption, and innovation of the products.

Wuling Cortez ‘The New Choice of MPV’ was officially launched in February 2018 in Jakarta. This vehicle in the Medium MPV segment is supported by a 1,800 cc 4-cylinder gasoline engine that produces a maximum power of 129 HP at 5,600 rpm and a torque of 174 Nm in the range of 3,600 – 4,600 rpm. This performance is supported by choices of 6-speed manual transmission and i-AMT (Intelligent Automated Mechanical Transmission).

The Best of Medium MPV Gasoline award from the Tabloid OTOMOTIF became the second award for the Cortez series and the fifth for Wuling in the country. Previously, Cortez had won an award in the category of Best Medium MPV in Indonesian Car of the Year 2018 by Mobilmotor Magazine.

PT SGMW Motor Indonesia (Wuling Motors) was officially established in Indonesia in July 2017. The company’s long-term commitment was demonstrated through the launching of a factory and 60 hectares of Park Supplier in Cikarang, West Java. The first product from Wuling Motors, the Confero series which was launched in August 2017, has been awarded as the 2017 Indonesian Car of the Year (ICOTY) in the small MPV category, ICOTY 2018 category Best Value for Money by Mobilmotor Magazine, and Rookie Of The Year OTOMOTIF Award 2018. Then, the second product, Cortez, which was debuted in February 2018 won the title of Best Medium MPV in ICOTY 2018 by Mobilmotor Magazine and Best of Medium MPV Gasoline OTOMOTIF AWARD 2019. Wuling Motors also presents its first Light Commercial Vehicle (LCV) product through Formo which was introduced in November 2018. The fourth product of Wuling, Smart Technology SUV, Almaz, was launched in February 2019. Wuling Motors is committed to continually presenting products and services that suit their needs Indonesia, including developing a dealer network that will reach 120 outlets in the country throughout 2019. 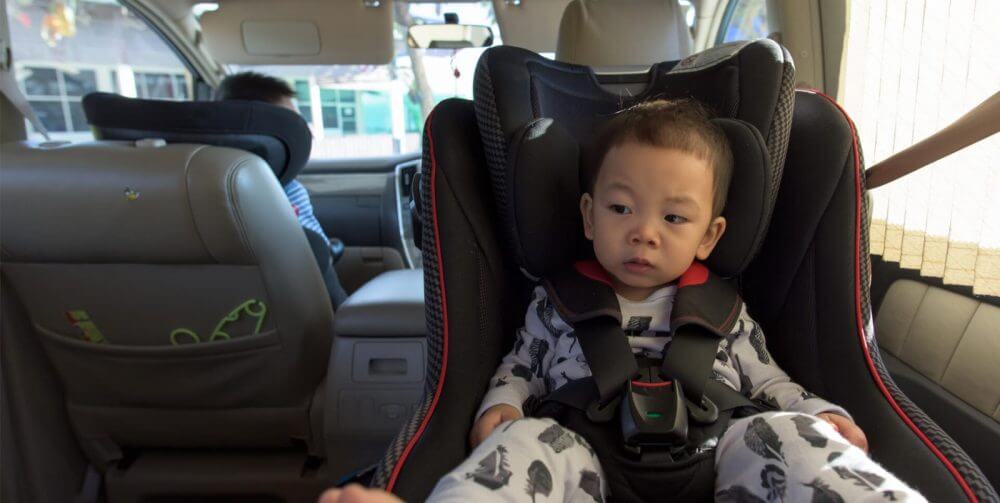 How to use Child Car Seat Properly

Tips on Staying Healthy while Driving 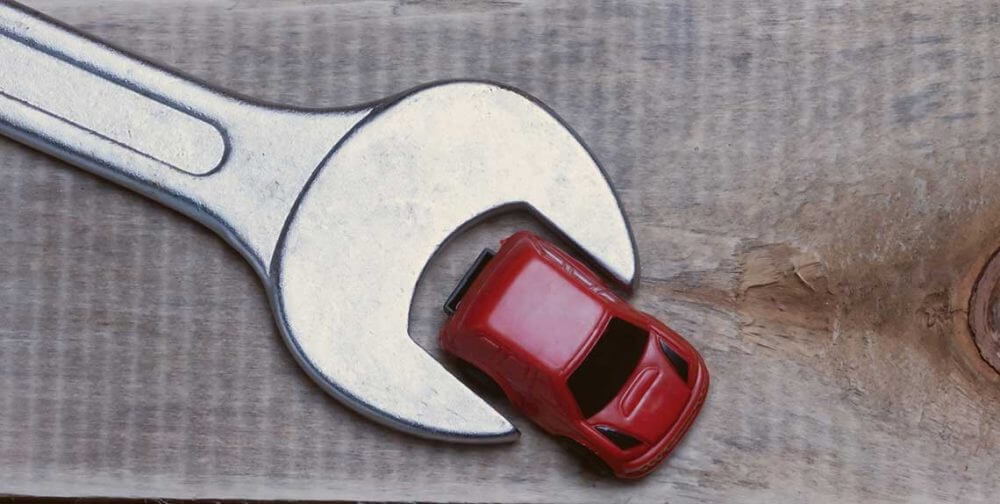 What You Must Prepare For Mudik Trip By Private Car