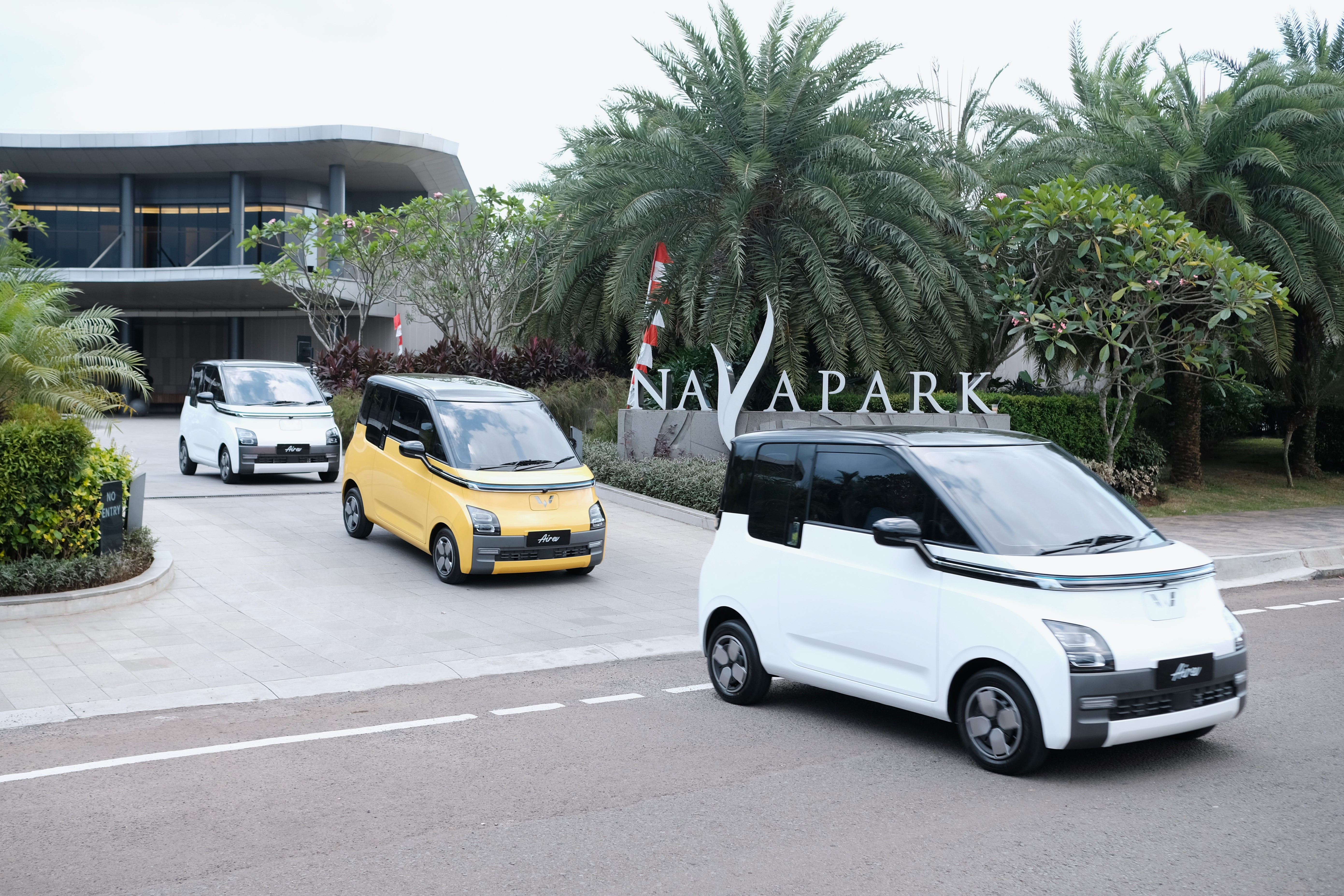 Tangerang, 15-18 August 2022 - Wuling Motors (Wuling) held the First Driving Impression Wuling Air event at the NavaPark complex, BSD City from 15 to 18 August 2022 for regional media colleagues from 12 cities. On this occasion, media partners were given a special opportunity to try the first electric vehicle from Wuling for the Indonesian market. This activity, which involved 3 (three) units of Wuling Air ev, crosses routes that describe daily scenarios as well as urban mobility.

“Wuling Air ev, Drive For A Green Life brings three main conveniences: easy to use, easy to charge, and easy to own. In this activity, fellow regional journalists got a special opportunity to try the easy-to-use aspect of the first electric vehicle from Wuling for the Indonesian market. Our media partners invite us to drive directly on the route that has been provided which describes the general conditions of daily driving,” explained Brian Gomgom as Media Relations of Wuling Motors For starter, fellow journalists first watched a welcome video from Wuling Motors which was followed by a brief explanation of the procedures for driving the Wuling Air ev, as well as an explanation of the trajectory used. After that, the media colleagues headed to the three Air ev units that had been provided to be tested directly. On this track prepared in the Nava Park area, fellow journalists can try various common situations, such as ramps to try the Hill Hold Control and Auto Vehicle Holding (AVH) features, u-turn maneuver, to zig-zag maneuver.

On the same occasion, regional media colleagues also tried one of the modern features in Wuling Air ev, namely the Smart Start System. This feature allows users to start this compact electric car without pressing a button or turning a key. Users only need to bring the key, step on the brakes, turn the transmission knob, and the Air ev is ready to run. Then there are three choices of driving modes, namely Normal, Eco, and Sport which have different levels of acceleration response for each option. Wuling Air ev itself is equipped with an electric motor with a maximum power of 30 kW and a torque of 110 Nm. The battery capacity used is also categorized into two according to the two Air ev variants, namely 17.3 kWh for the Standard Range type with a distance of 200 kilometers and 26.7 kWh for the Long Range type which can cover a distance of 300 kilometers when fully charged. Safety features on the Air ev are also complete, including dual airbags at the front, front and rear disc brakes supported by ABS, EBD, AVH, HHC, to Electronic Stability Control. 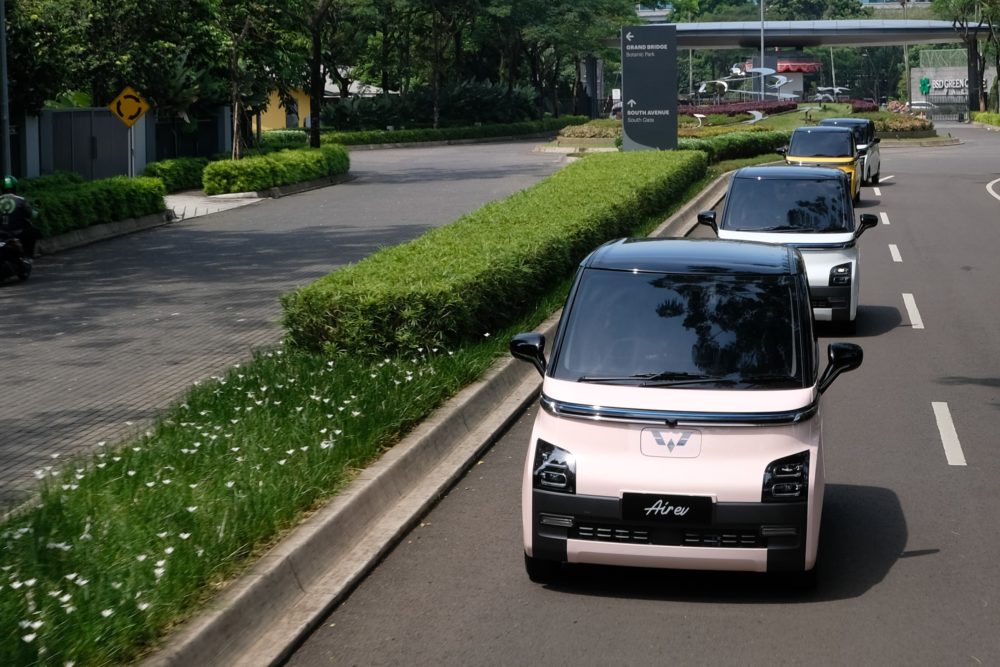 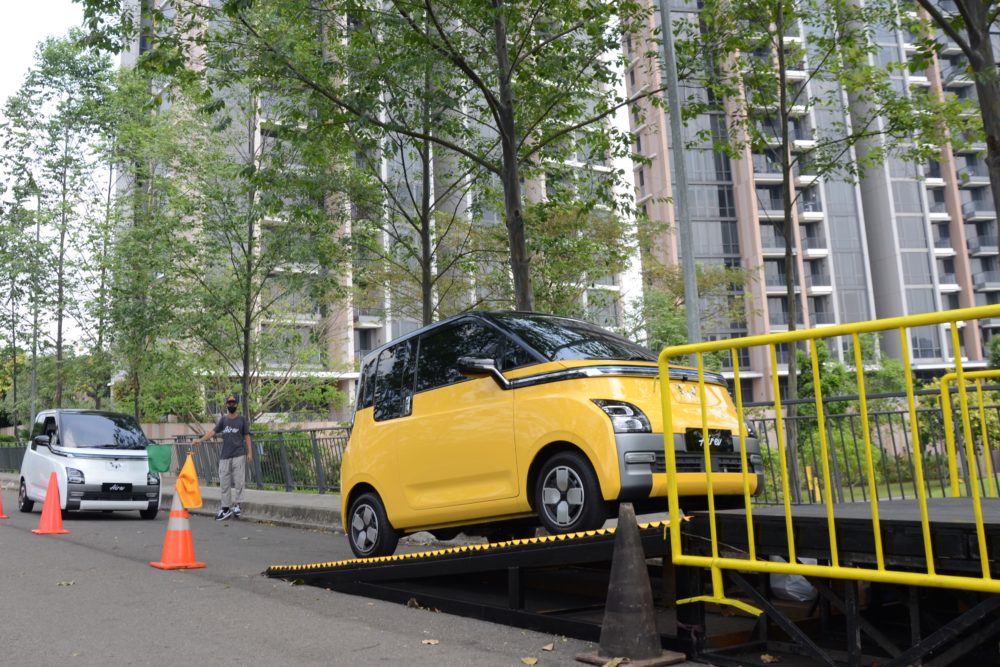 As part of Wuling's continuous innovation, Air ev is also equipped with the latest technology from Wuling. Internet of Vehicle (IoV) connects users with vehicles through the MyWuling+ remote control application on smartphones and this Wuling electric car also has the first voice command feature that uses Indonesian, namely Wuling Indonesian Command (WIND). Realizing its commitment to Indonesia, the Air ev is produced at the Wuling factory facility in Cikarang, West Java and launched globally for the first time on the opening day of the GIIAS 2022 event. Wuling Motors Provides Goods For Lombok Disaster Victims
Jakarta, August 13, 2018 - The 7 S.R Lombok earthquake disaster that damaged various infrastructures in Lombok is still leaving a deep trauma for many people who have to leave their destroyed homes. Then the aftershocks that have occurred up to hundreds of times causing many people who choose to
Read More 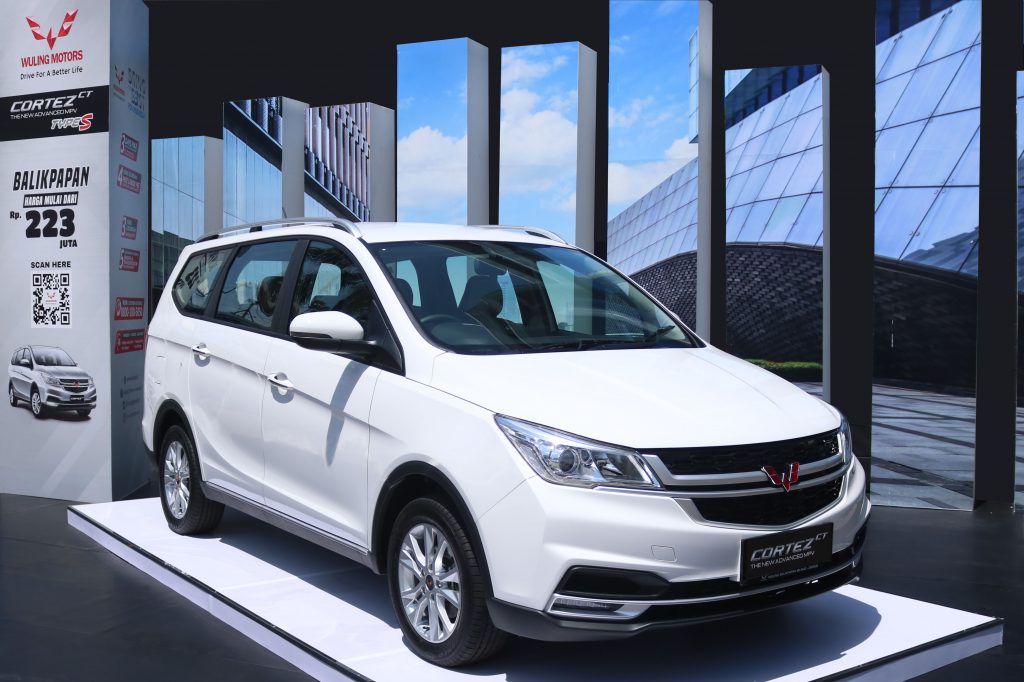