Wuling introduced the newest series of its MPV product lineup, the Wuling Cortez

Sentul, 18 Desember 2017 – Wuling Motors (Wuling) today has officially announced the name of its second MPV for Indonesia, the Cortez, at the ‘Media First Impression and Year End Gathering’ event in Sentul, West Java. Besides announcing the name of its new product, Wuling also provided exclusive chance for 28 media attended the event to test drive Wuling Cortez for the first time in Sentul International Circuit.

Cortez has synonyms in English which are respectful, graceful, and courteous. By carrying those values Wuling humbly presents Cortez as a new choice of MPV for Indonesia.

Wuling prepared 7 units of Wuling Cortez with 7-seater (captain seat) configuration for the event. About the specifications, the second MPV from Wuling is equipped with gasoline-fueled engine with capacity of 1,800 cc. The engine could produce power of 129 HP at 5,600 rpm and maximum torque of 174 Nm at 3,600-4,600 rpm supported with i-AMT (intelligent Automated Mechanical Transmission) transmission.

During the test drive in circuit area, media friends were invited to experience features of The New Choice of MPV Wuling Cortez. The features are Automatic Vehicle Holding (AVH) and Hill Hold Control (HHC) that prevent the car from rolling down on uphill, downhill, or flat road; Electronic Stability Control that maintain the driving stability automatically when the driver loses the control of the car.

Moreover, the Anti-Lock Braking System (ABS), Electronic Brake force Distribution (EBD), and Brake Assist (BA) features that are the combination of advanced brake system to prevent the vehicle from slipping and losing control, optimizing the stopping power of the vehicle, and optimizing the brake-force of the car. Lastly, the rear camera features that supported with 2 front sensors and 4 rear sensors that help to park the vehicle.

About the launch date of Wuling Cortez, Cindy Cai said, “Please wait for the surprise in the first quarter of 2018.” 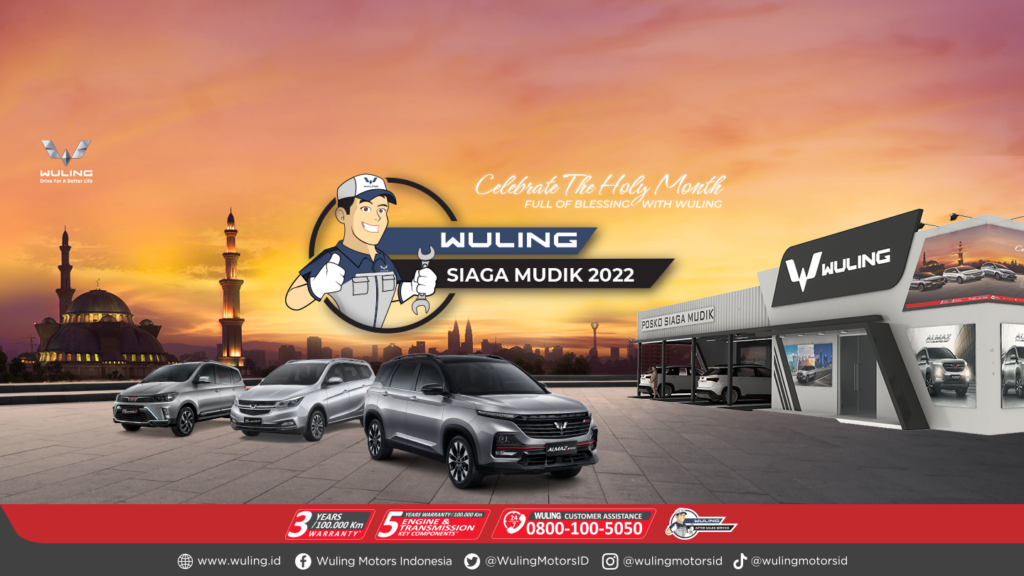 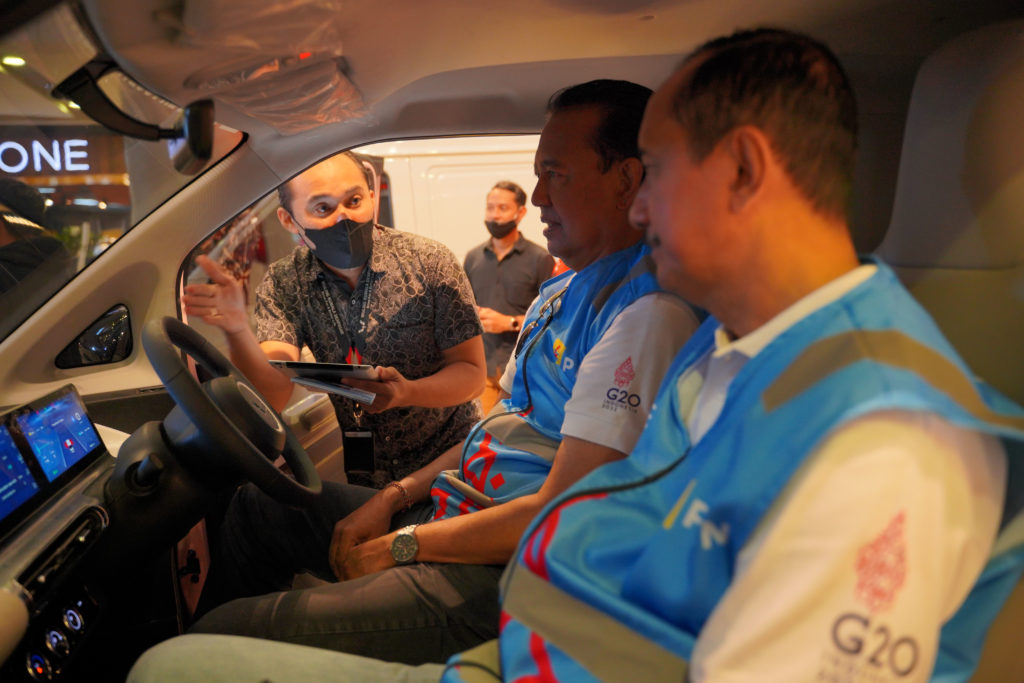