Wuling Shares the Driving Experience with Almaz RS in Bali 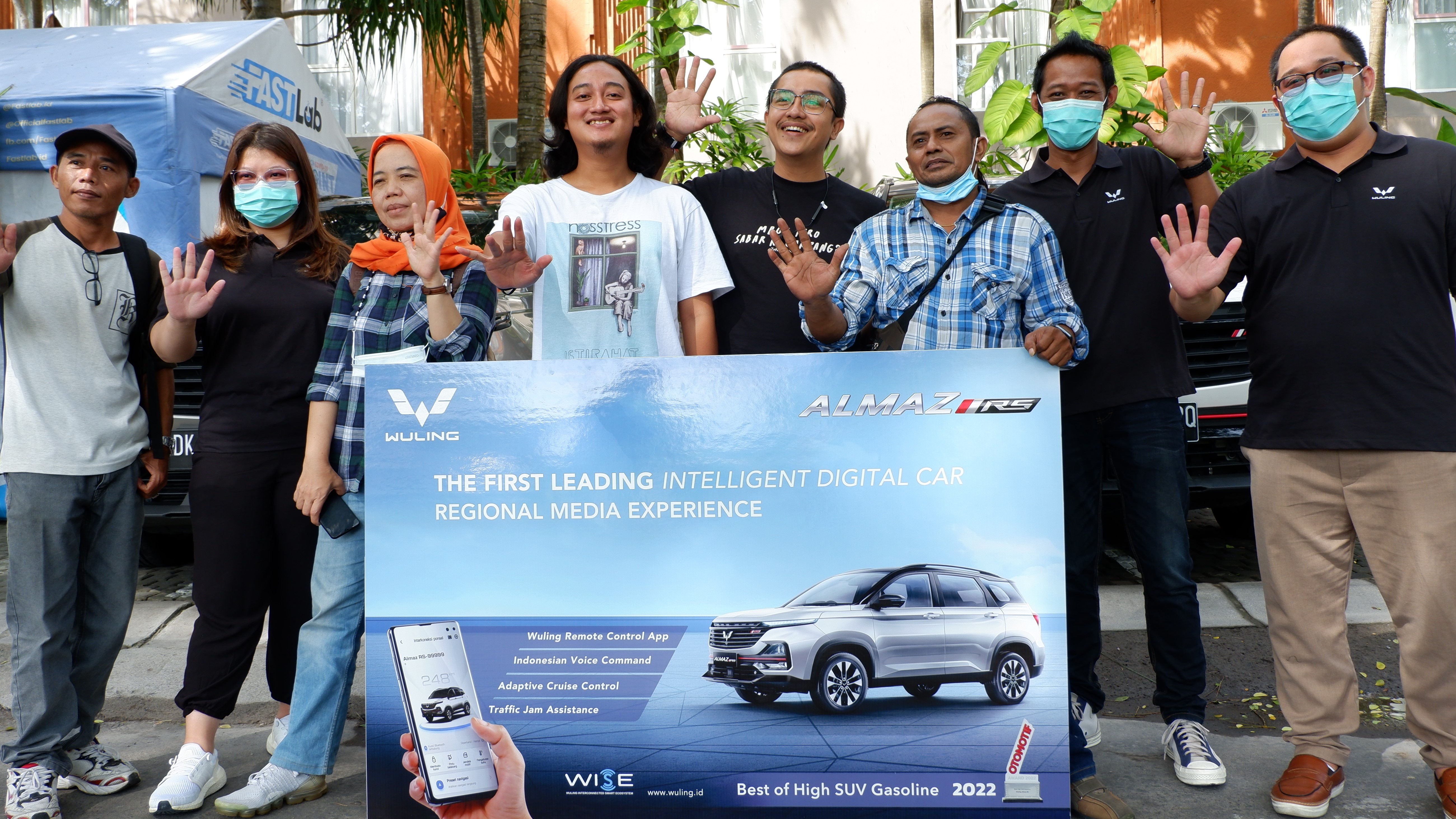 Denpasar, 24 June 2022 – Still in the hype of 'Wuling Almaz RS Media Experience', Wuling Motors (Wuling) continued this activity to the island of the gods. Through this activity, Wuling invited regional media colleagues to learn more about The First Leading Intelligent Digital Car, Wuling Almaz RS. In addition, media partners were given the opportunity to try this series of innovations firsthand such as the Advanced Driver Assistance System (ADAS), Internet of Vehicle (IoV), and Wuling Indonesian Command (WIND), the first smart voice command in Bahasa Indonesia. "Wuling Almaz RS Media Experience is an event to share experiences from various innovations owned by Wuling to media colleagues. As the first leading intelligent digital car, Wuling Almaz RS is equipped with various modern innovations. Starting from Adaptive Cruise Control and Traffic Jam Assist which are part of ADAS, Wuling Remote Control App with Internet of Vehicle facilities to voice commands in Indonesian with WIND. Through this activity, we hope to answer the curiosity of media colleagues regarding the innovations of Almaz RS," stated Brian Gomgom as Media Relations of Wuling Motors. 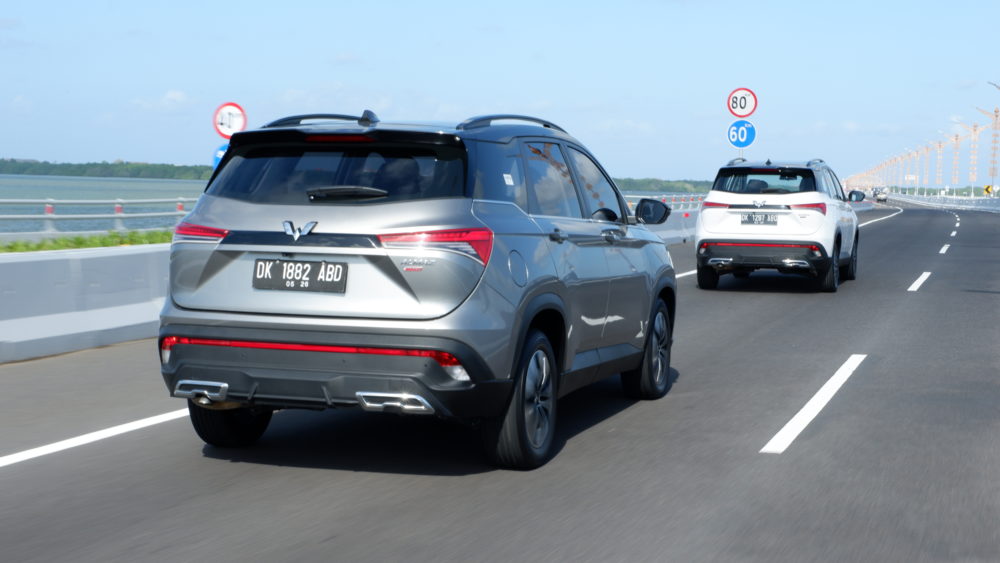 Regarding the innovations owned by Almaz RS, starting from the Internet of Vehicle (IoV) which connects users with vehicles via internet connectivity through the MyWuling+ application and head units. IoV itself has a wide selection of functions that can be controlled via MyWuling+, namely Vehicle Positioning, Vehicle Remote Control, Geo-Fencing Security, to Bluetooth Key. Meanwhile, users can access Online Navigation, Online Music, and Internet Messaging App on head units supported by WIND. 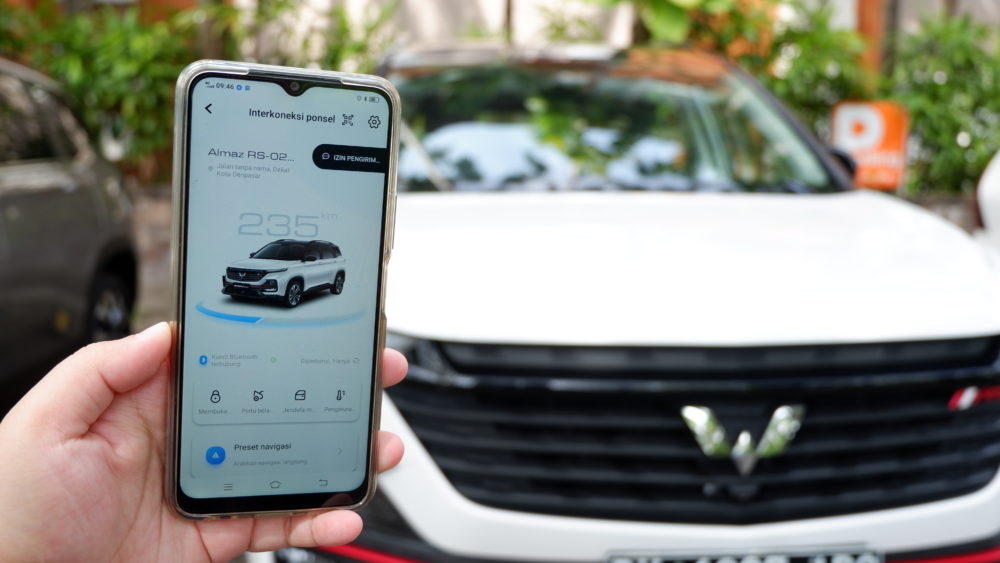 Next is the Advanced Driver Assistance System or ADAS. ADAS is an innovation that provides practicality and comfort while driving. The ADAS in Almaz RS can be grouped into 4 categories, namely Adaptive Cruise, Lane Recognition, Safe Distance & Braking Assistance, and Automatic Light with a total of 12 features including Adaptive Cruise Control and Traffic Jam Assist. This innovation provides support for vigilance to drivers in order to reduce the risk of accidents while driving. 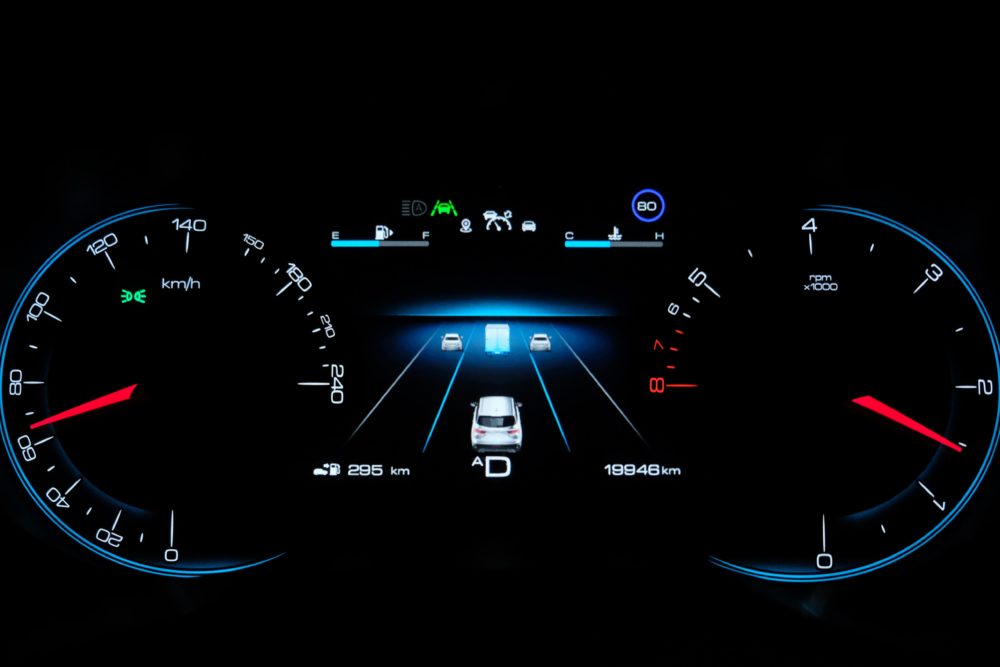 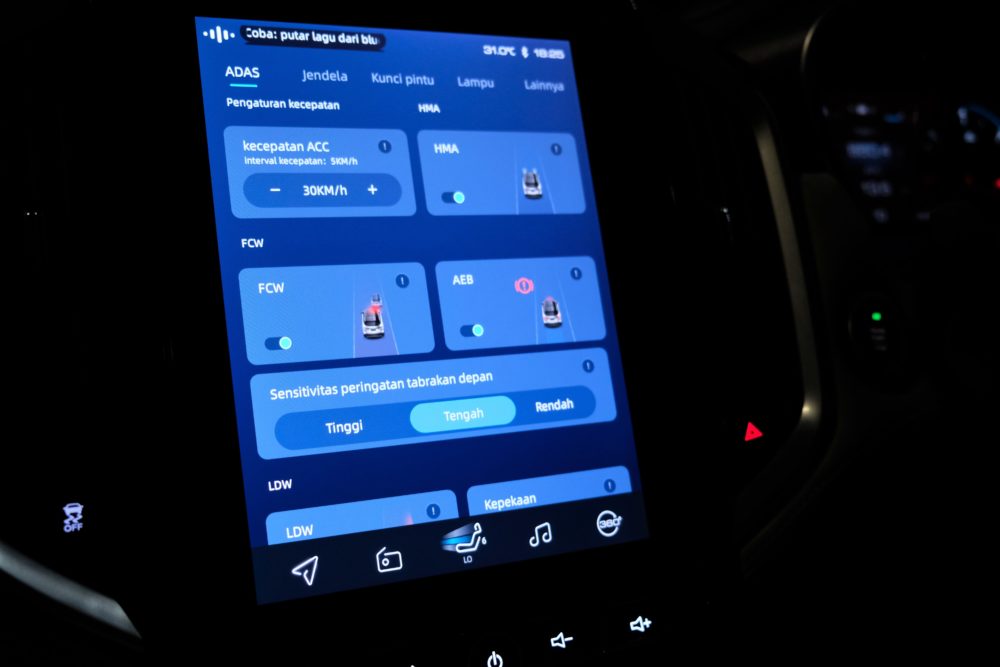 Moving to Wuling Indonesian Command (WIND), this first smart Indonesian voice command, allows users to turn on, turn off, or operate various vehicle functions including air conditioning, windows, and a panoramic sunroof. This voice command system can access a variety of entertainment such as music or radio, make phone calls, run applications, increase or decrease the volume, to date and time.

For the Almaz RS performance sector itself, Wuling entrusts a 4-cylinder petrol engine with a 1,500cc turbocharged capacity that is capable of producing 140 HP of power and 250 Nm of torque. In addition, for the variants that are available on the market, Almaz RS has two variants, namely EX with 5 seater and 7 seater options and PRO with 7 seater. New Year, New Choice From Wuling In 2018
The beginning of 2018 marks another year for Wuling to once more draw a new milestone in its journey as an Indonesian automotive new player. Since we ceremoniously officiated the factory through the grand opening event held on July 11th, 2017 there have been so many surprises Wuling presented for
Read More