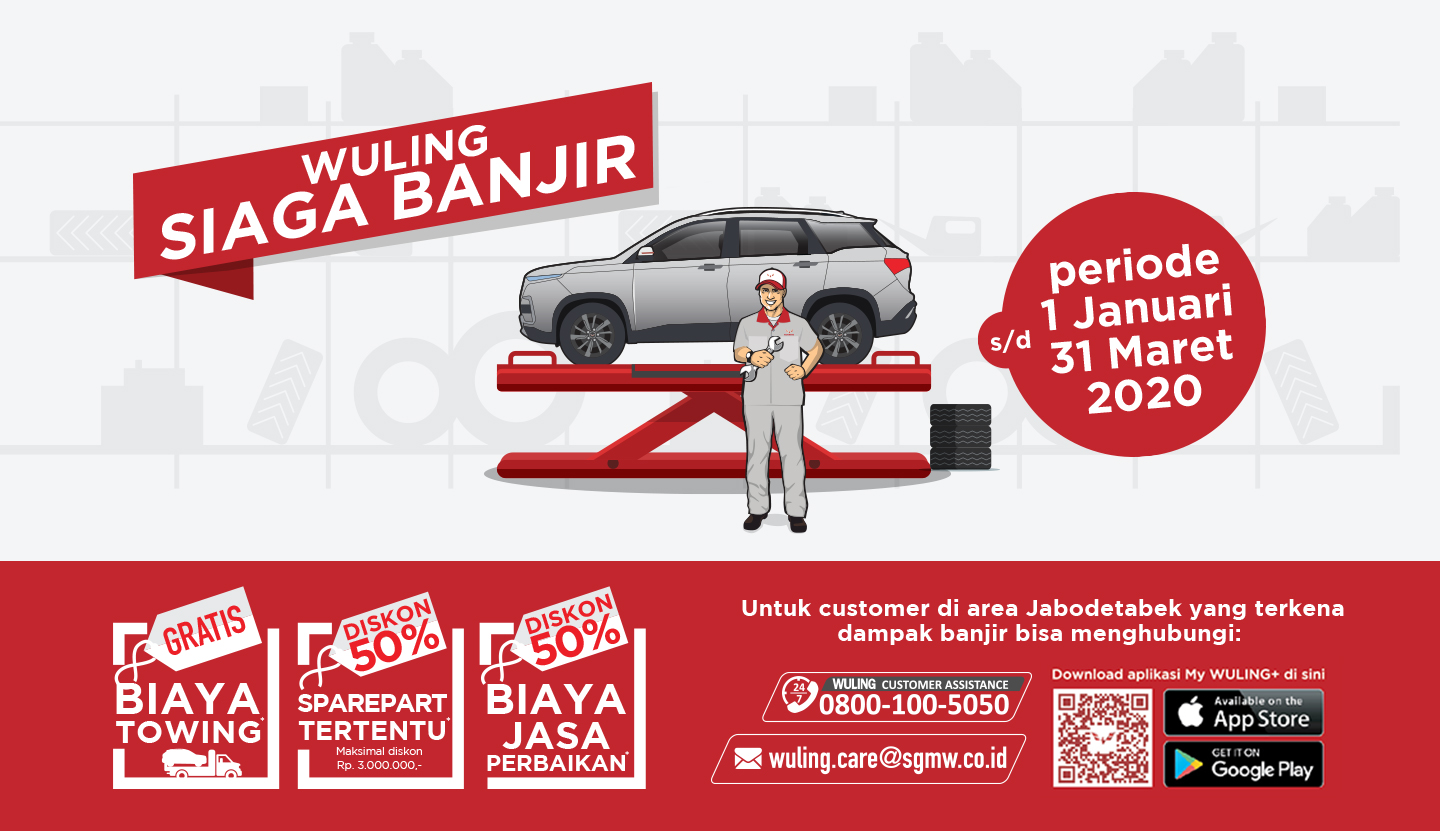 "The ‘Wuling Siaga Banjir’ program is a form of our concern for every consumer affected by flood in the Greater Jakarta area. Encouraged by the spirit of 'Drive For A Better Life', we facilitate the customers to service their affected vehicles at affordable costs," said Taufik S. Arief an Aftersales Director of Wuling Motors.

Wuling and KPPDK Collaborate to Market Variety of Leading Products

"The ‘Wuling Siaga Banjir’ program is valid until March 2020 to provide more convenience for the consumers who were affected by flood. For more information about this program, customers can contact Wuling Customer Assistance at 0800-100-5050," added Taufik.

PT SGMW Motor Indonesia (Wuling Motors) was officially established in Indonesia in July 2017. The company's long-term commitment is demonstrated through the inauguration of its 60-hectare factory and Supplier Park in Cikarang, West Java. The first product from Wuling Motors, the Confero series which was launched in August 2017, was awarded the ICOTY 2017 in the small MPV category, ICOTY 2018 Best Value for Money category by Mobilmotor Magazine, and the AUTOMOTIVE AWARD 2018 version. February 2018 won the Best Medium MPV award at ICOTY 2018 by Mobilmotor Magazine, and the Best Total Cost Ownership Medium MPV at the 2019 Gridoto Award. Cortez CT also won the Best of Medium MPV Gasoline version of the AUTOMOTIVE AWARD 2019 and Best Medium MPV at the 2019 Gridoto Award. Wuling Motors also presented its first Light Commercial Vehicle (LCV) product through Formo which was introduced in November 2018. Wuling's fourth product, Smart Technology SUV, Almaz, was launched in February 2019 and has won various awards. Starting from the 2019 Innovation Appreciation in the Technology category by Koran Sindo and Sindonews.com, the 2019 Carvaganza Editors' Choice Award, the FORWOT Car of the Year 2019, and the predicate Car of the Year and the Best Medium SUV Gridoto Award 2019 version. Wuling Motors is committed to continuing to bring products and services that suit the needs of the people of Indonesia. 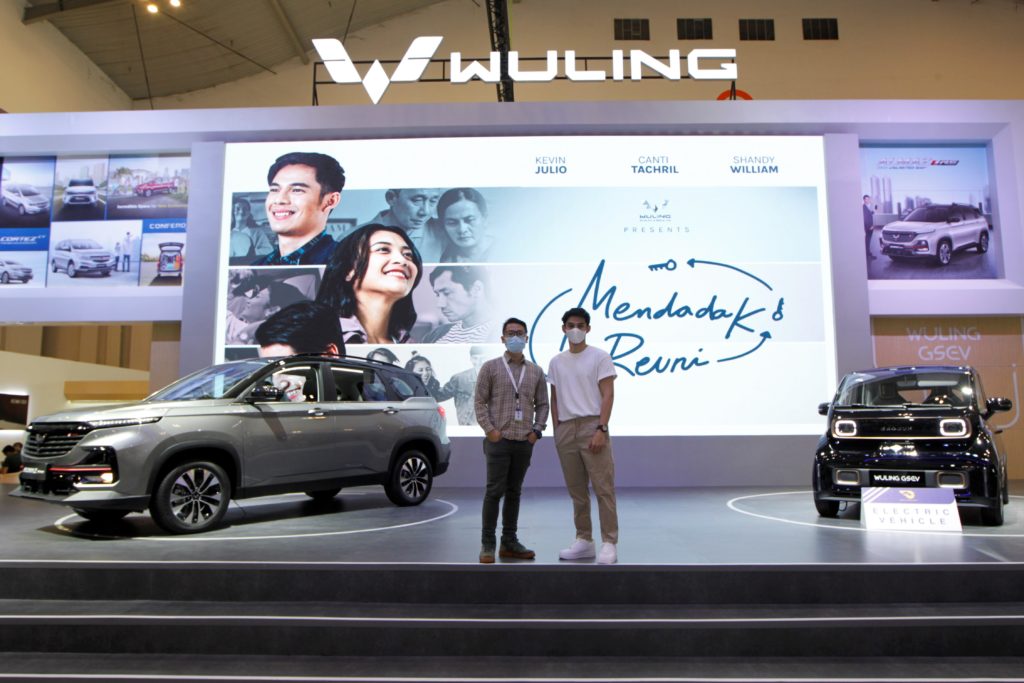 Wuling Presents ‘Mendadak Reuni’, a Romantic Comedy Drama Web Series
Audiences will get the chance to get free GIIAS 2021 tickets and other various attractive prizes South Tangerang, November 13th 2021 – In order to enliven the 2021 Gaikindo Indonesia International Auto Show (GIIAS) which will be held until November 21, 2021 at the Indonesia Convention
Read More 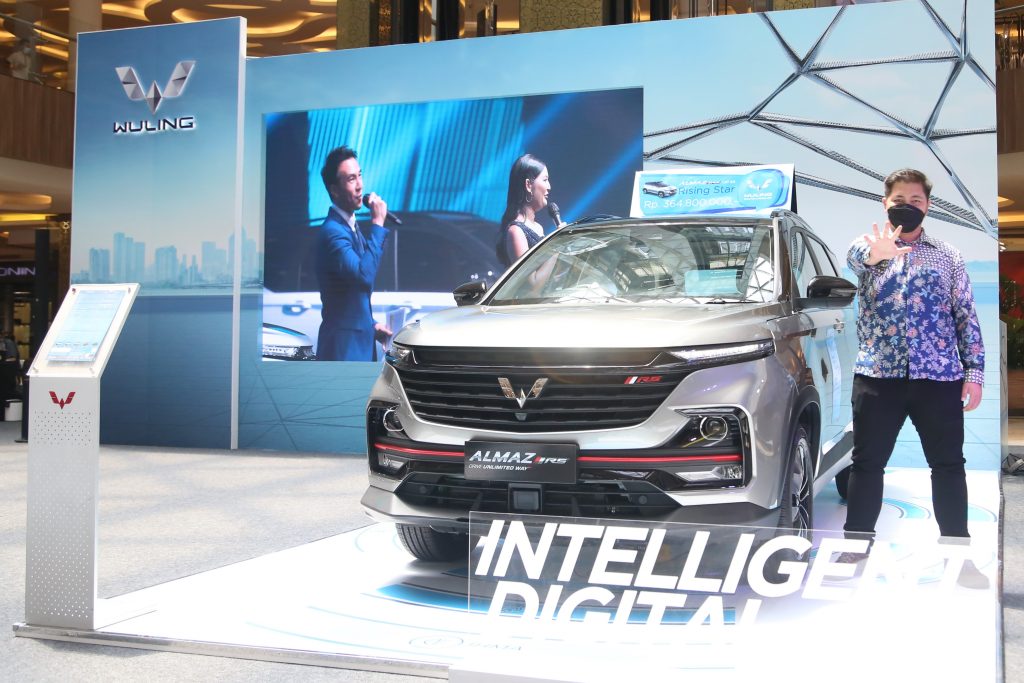 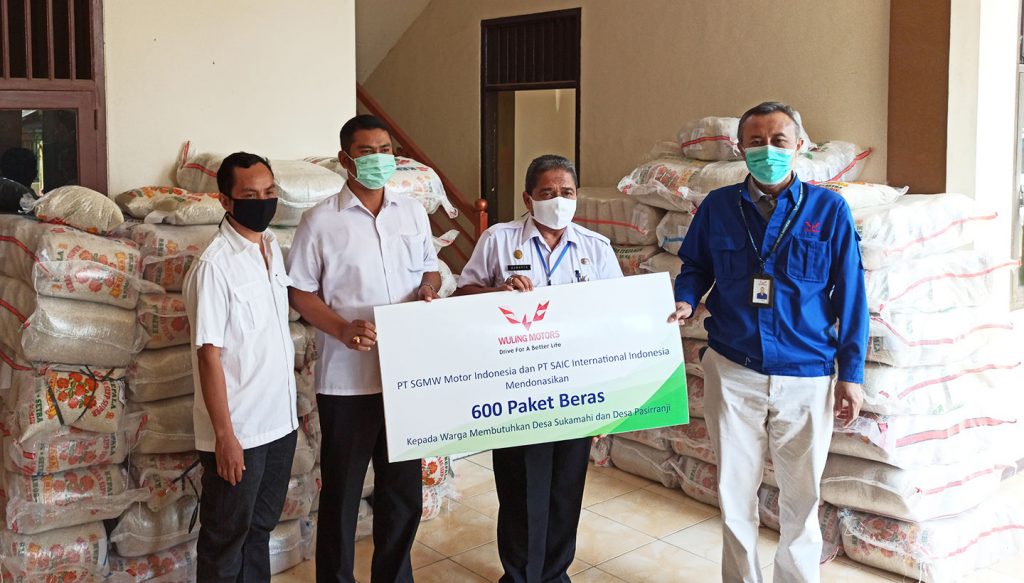 Wuling Donates Hundreds of Rice Packages to People Who Need
In the framework of Eid al-Fitr and share with the community Cikarang, May 26, 2020 - PT SGMW Motor Indonesia (Wuling Motors) and PT SAIC International Indonesia on May 20 yesterday, distributed 600 rice packages to residents in need in Sukamahi and Pasirranji Villages located around the
Read More
See more
Tag List
See All Tags
Artikel List