Car Starter System: How It Works, Components, and Functions 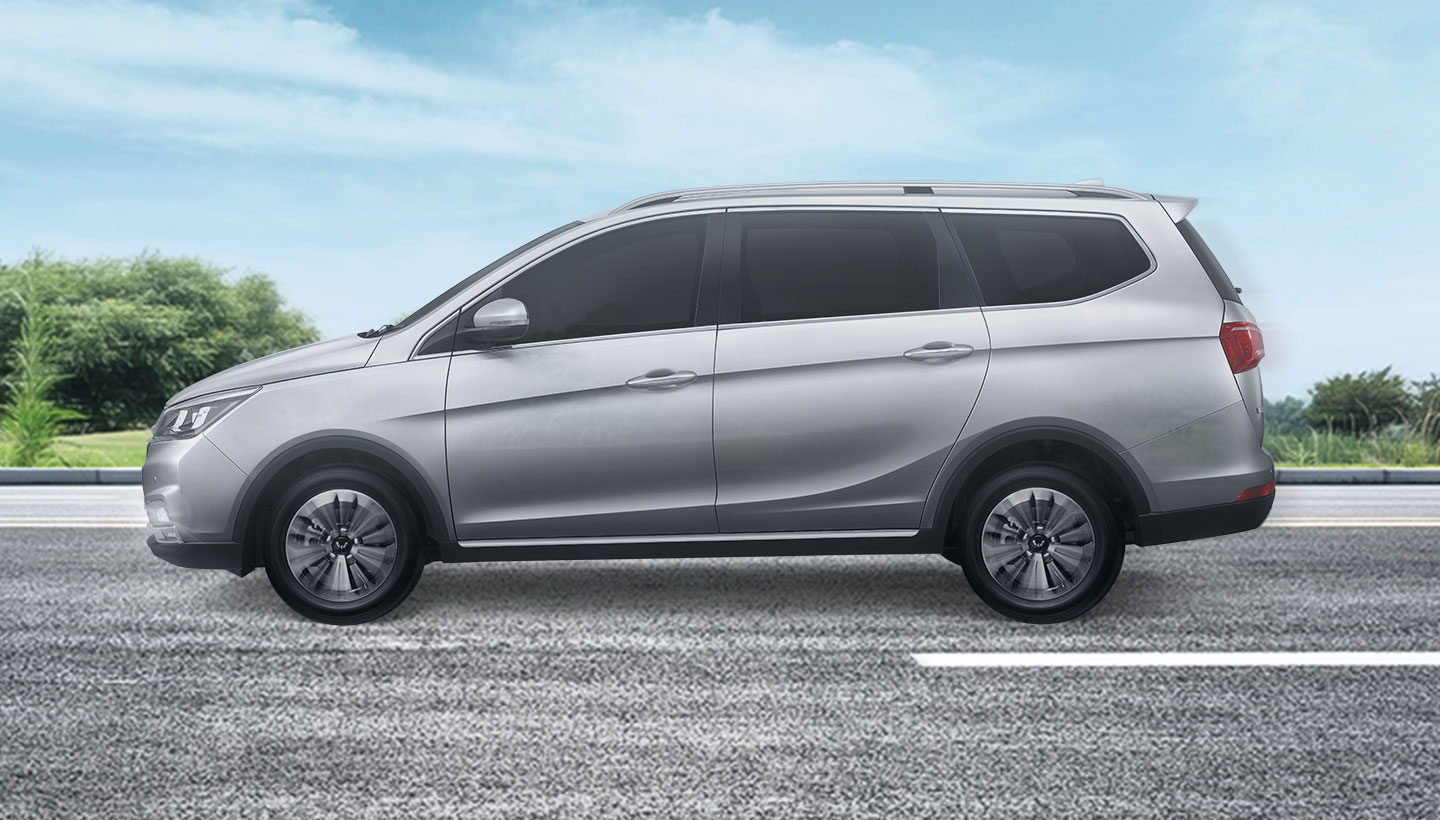 The starter system is a system that makes it easy for car users to start the vehicle engine. This system has an important role because it determines whether the vehicle engine can be turned on or not, so it must be ensured that it can function properly.

Although it looks simple, starting a vehicle engine has a fairly complicated process. The starter system on a car also has very complex components and a fairly long way of working.

To learn more about a car starter system, its functions, components, and how it works, see the full review below! 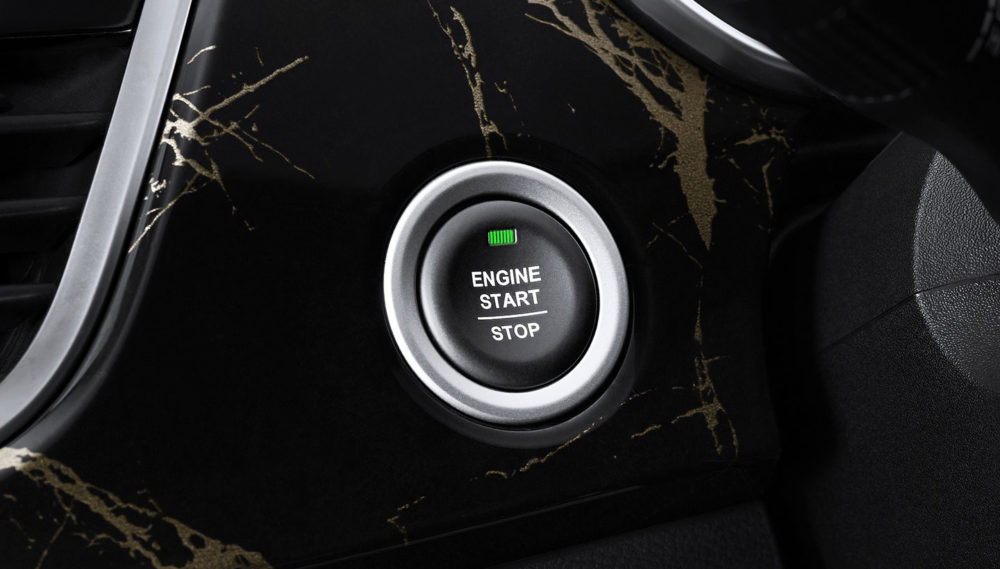 The mechanical energy generated from the starter system will be used to turn the flywheel the first time the engine is started. So it can be interpreted that this starter system is the initial mover so that the engine can go through the combustion process.

When the flywheel rotates, the piston will go up and down to carry out the engine work steps starting from the suction, compression, and effort to exhaust. When the engine work process is successfully carried out, the engine will repeat the cycle without relying on assistance from the starter system again.

The starter system on the vehicle is generally divided into three types, namely:

Mechanical starters are the most widely used starter system in vehicles today. This type of starter is usually driven by human power, such as a kick starter on a motorcycle and a slinger on a diesel engine.

The electric starter system works by converting electric current energy so that it can be used to run the vehicle engine. This type of starter is widely used on motorcycles and cars because it allows the vehicle engine to start and run easily.

This type of car starter system converts air with high pressure into a source of power or propulsion. Usually, this pneumatic starter is applied to ships with a large enough engine. 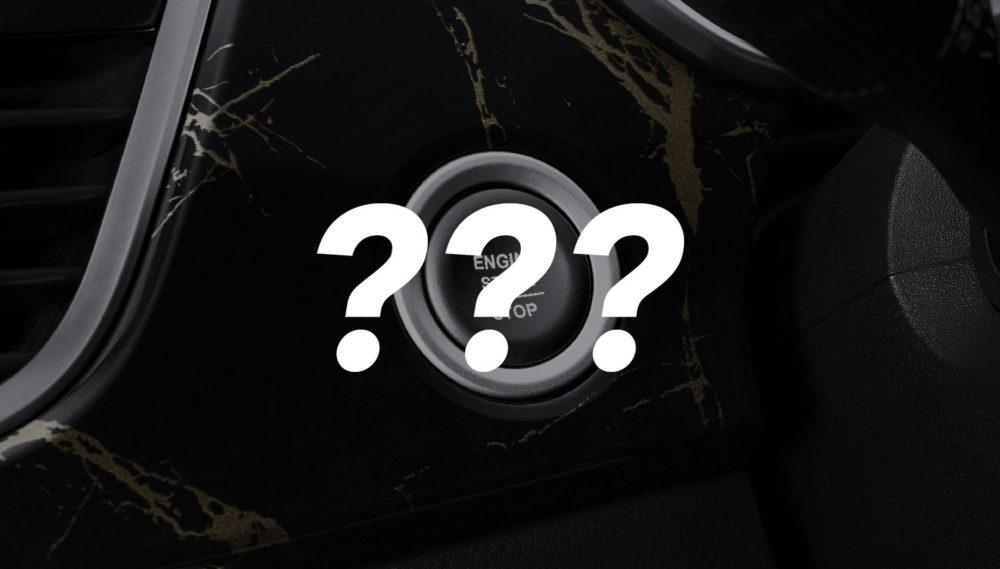 To perform this function, the performance of the various components of the starter system is required. You need to know that even though it looks simple, the car starter system has complex components, with the function of each component being very vital. To move the components in this system required electrical energy sourced from the battery. Various components play a vital role in carrying out the starter system's function in starting the vehicle engine. Here are some of the main components in a car starter system that you need to know:

Fuse or fuse serves to secure the electrical circuit in the starter system. This component limits the current that is allowed to flow in the cable, so the risk of heat and fire can be avoided. While the relay functions for switching between the ignition switch and the starter motor so that it is safer and more durable

The starter motor is a component in the vehicle's starter system that changes the electric power streamed into a turning moment on the engine. This starter motor component works by turning the gears on the flywheel, which makes the engine compress, and turn on then the car can move. 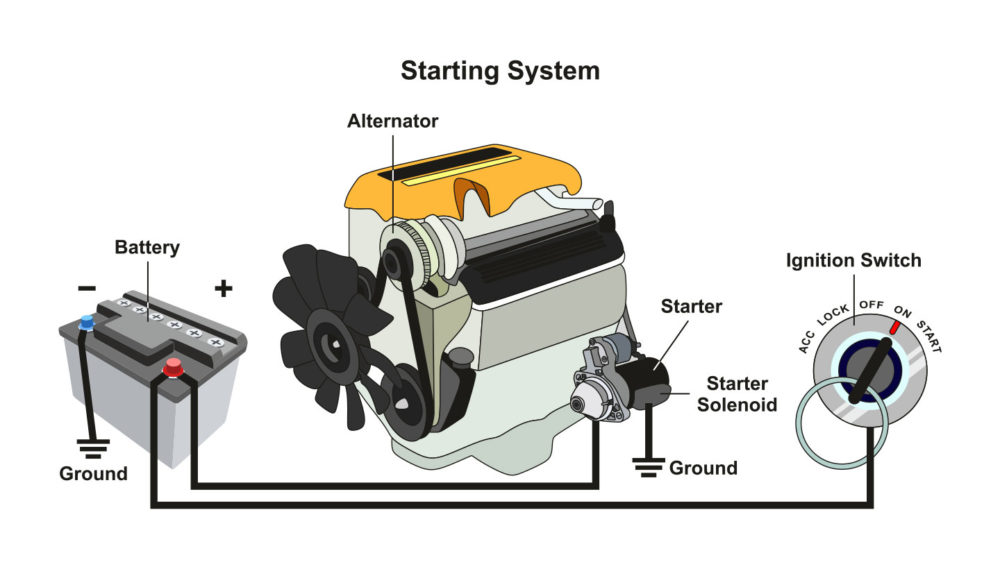 When the key is turned in the start position, the current will flow from the battery to the fuse through the contacts to terminal 85 of the relay, which then exits through terminal 86 to the mass. In this condition, the magnetic coil on the relay has been electrified to cause magnetism, which will attract the relay point contacts and make terminals 30 and 87 of the relay connected. 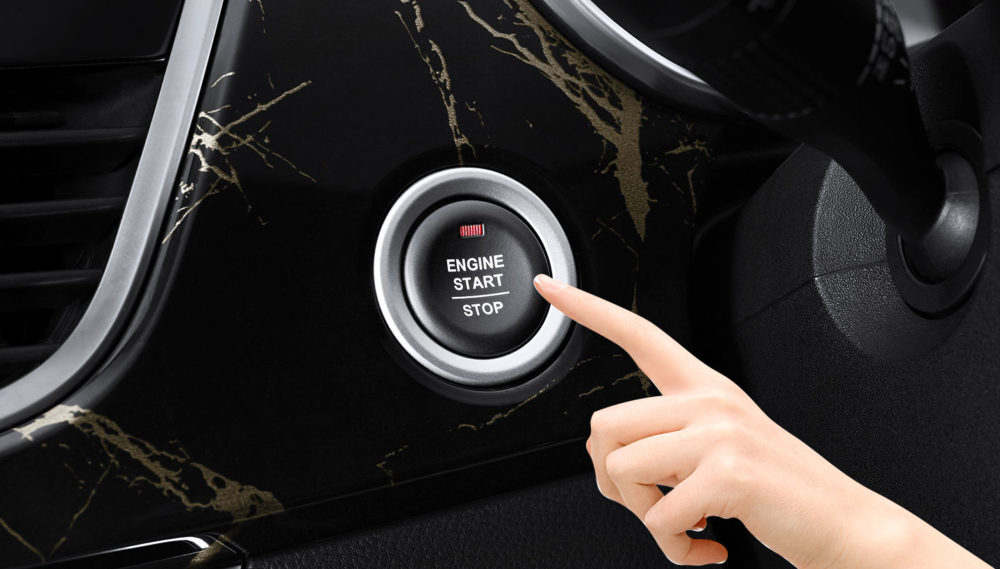 How the Car Starter System Works

The starter system is one of the important systems to make it easier to operate the vehicle. Although it looks simple, this system has complex components with vital functions. Therefore, you must ensure that all components of the car's starter system are in good condition so the engine car can start easily.

Workshops: Choose Only the Affordable and Reliable Ones
How well do you understand your car's condition? This is a crucial question to be answered before diagnosing your car. The good thing is, when you take a Wuling home with you, whether it's the Cortez series or the Confero series, your car must have been complemented with a general warranty for 3
Read More 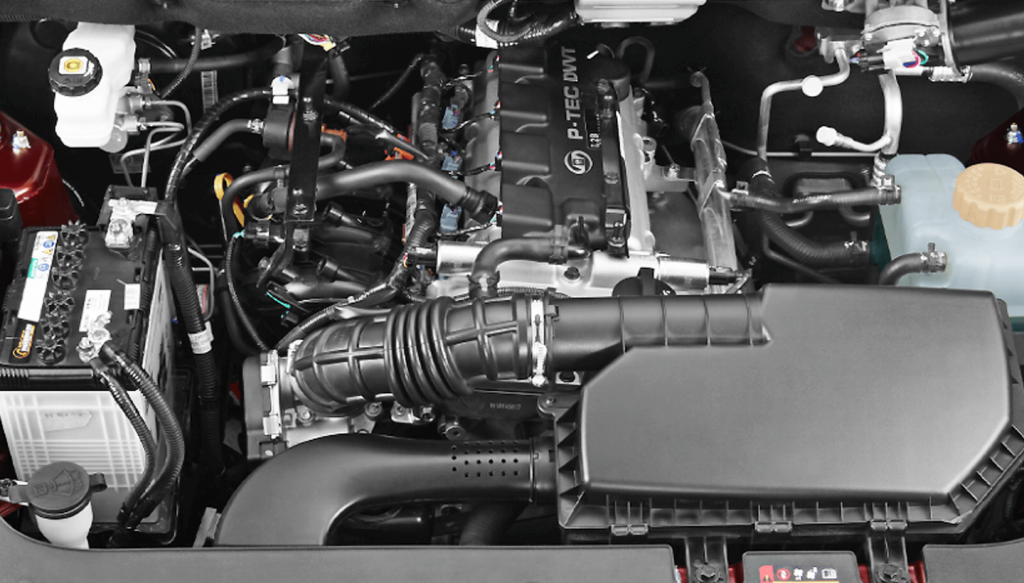 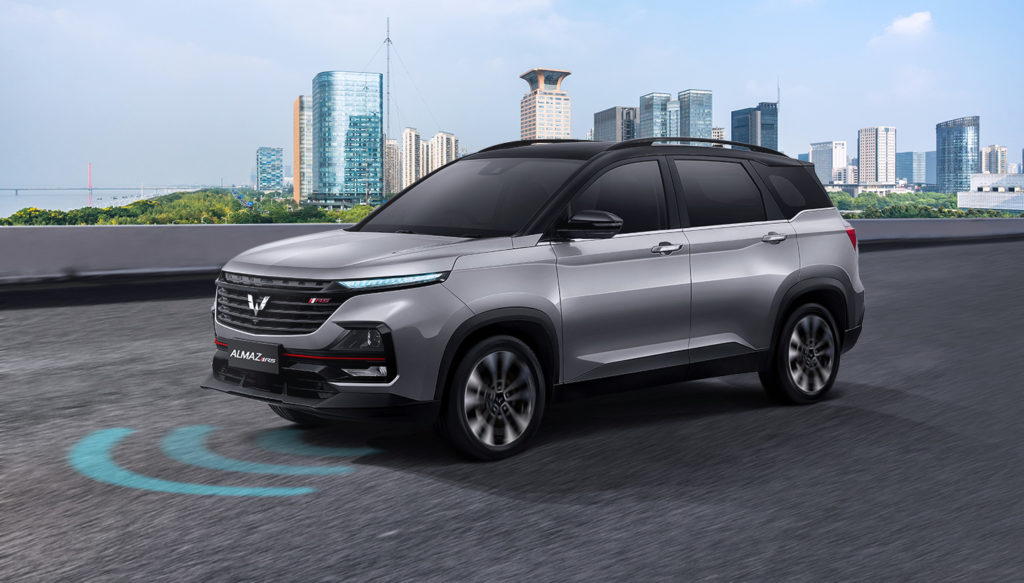 Car Cruise Control, Its Functions, and How To Use It
Many cars are now equipped with the cruise control feature to make it easier for the driver to control the speed. With this technology, driving a vehicle becomes easier and improves safety. It is undeniable that over time, car technology is increasingly developing and sophisticated. One example
Read More
See more
Tag List
See All Tags
Artikel List