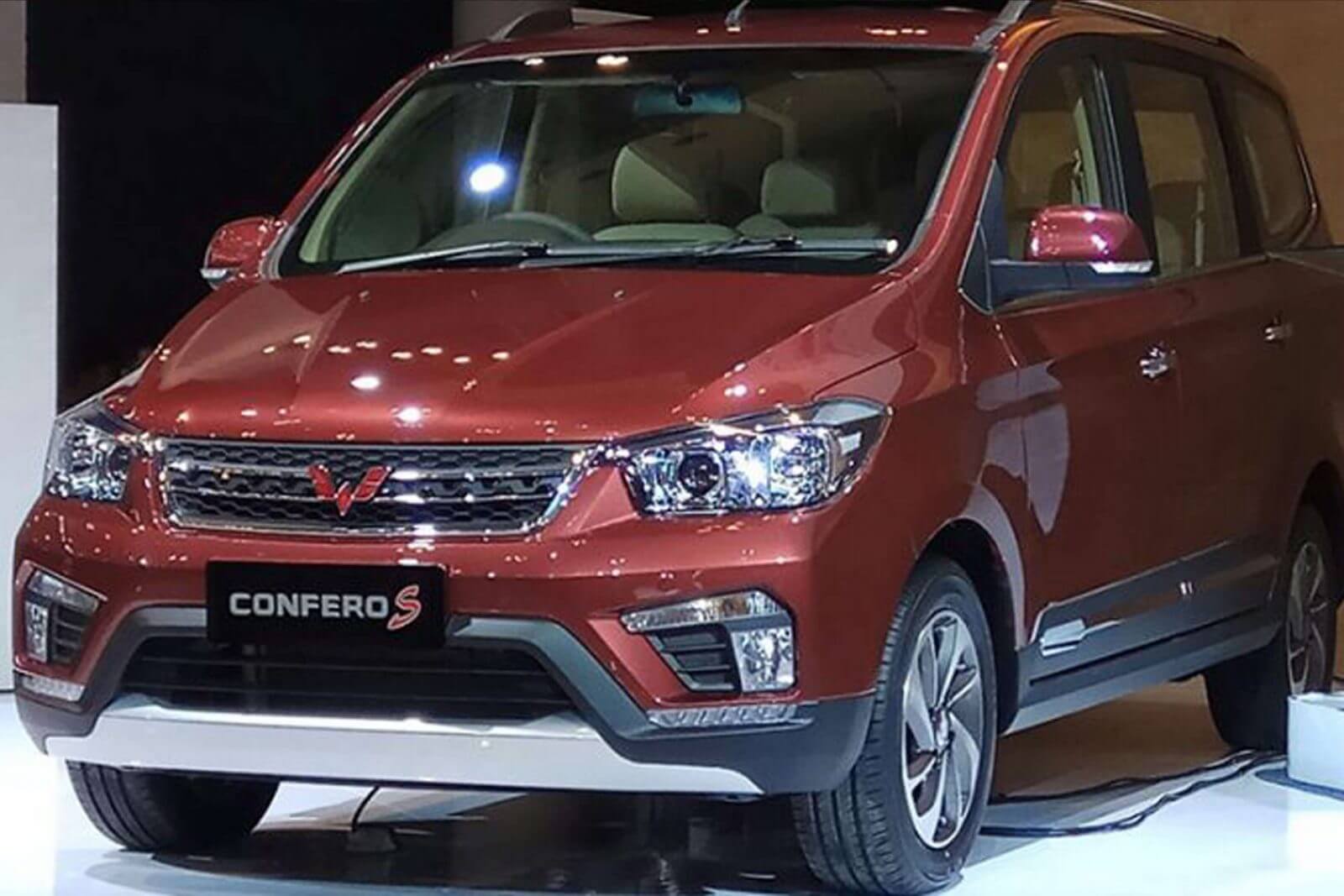 Hobby in modification is commonplace among car-lovers. Usually the level of friendship and the circles one makes is proportional to the style and expertise for car modification. Regardless of age, but those who are often dubbed as 'anak mobil' are prone to hanging out together, they are usually formed from out of a community or even gathered to create a community of its own.

Now the individuals who are a fan of modifications and friends of a community can participate to have fun in the event of international modifications, one that is going to be held here. The event that is intended to make a breakthrough in November 2018 will be named Indonesia Modification Expo (IMX). The event was initiated by the National Modificator & Aftermarket Association (NMAA).

At the beginning of the year, exactly 10 to 12 February 2018, NMAA has begun to try out their ideas by making an appearance at Osaka Automesse. With the theme of Great Indonesia, Andre Mulyadi as the founder of NMAA stated that the association's effort through this event is to showcase the original aftermarket of Indonesia, as well as showcasing the art of the country’s modification artists so that they will be more visible to the world. Osaka Automesse is a 'Car and Customizing Motor Show' event held in Kansai and annually attracts at least 200,000 visitors. Firstly held in 1997, the event on February 10th was their 22nd event.

The SEMA Motor Show is a celebration of the best aftermarket products and the crazy mods of America and around. Although you are tempted by the cars on display at this event, unfortunately most are not sold. Uniquely, the car manufacturers make this event as their survey event – meaning if there is an interest arising out of their display, usually they will produce similar versions.

Also read: Things to Consider Before Modifying A Car

If America is too far away to participate, perhaps Wuling Families can have glance at neighbouring countries. Thailand also holds a similar event, namely Bangkok International Auto Salon. The Bangkok event dares to dub itself as ASEAN's Biggest and Most Exciting Modified Car Show. A glamorous party for modification lovers will be held from 4 to 8 July 2018.

Tips for Eliminating Eye Strain When Driving
See All Articles

Sunroof – Classy ala Cortez
In the past, sunroof feature was only available for luxury cars, now such luxury can be owned and felt by all level of societies. Sunroof is a glass panel located on the roof of the car, exactly above the front seats. There are two different mechanisms; one that can be opened manually and one that
Read More

MPV Car and the Reasons Why You Must Have It
MPV (Multi Purpose Vehicle) car is one of car types that are quite high selling in Indonesia. The car type is in high demand by Indonesian families as it can carry more passengers than city cars. Because of its ample capacity, MPV car can surely provide comfort to passengers sitting in
Read More 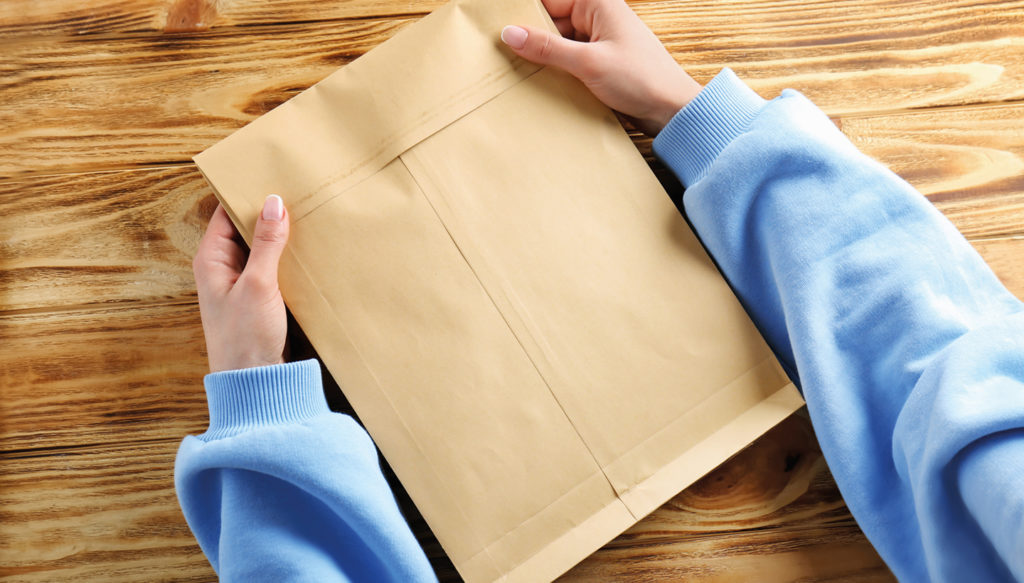 Power of Attorney to Extend Vehicle Registration Certificate (STNK) with a Sample
Vehicle registration certificate or STNK is a very important letter for a vehicle owner. If you do not have an STNK, you will not be recognized as the owner of the vehicle and hence it can be taken by the police. Surely you don't want this to happen to you, do you? That's why it's important to have
Read More
See more
Tag List
See All Tags
Artikel List

Tips for Eliminating Eye Strain When Driving
See All Articles