What is then, the difference between the red and blue tickets? And how should you manage and pay the fine when it comes to the blue ticket?

The Meaning of Blue Tickets

If a driver gets a blue ticket, it means that they admit their mistake when caught in the vehicle raid operation. In other words, the offender is proven to have violated the regulations and he/she can immediately pay the fine using an e-ticket system.

Suppose someone doesn’t use a seat belt and he admits his mistake. The police give him a blue ticket and he can immediately pay the fine. It is often the case that when someone is in a hurry and was caught offending a regulation, he/she will ask for a blue ticket instead so that the fine can be administered quickly.

The Difference Between Blue and Red Tickets

The red ticket, on the other hand, is a sign that the offenders caught in the vehicle raid operation don’t feel guilty and provide arguments during the ticketing process. This kind of offender will then be given a red ticket, so they can, later on, argue their reasoning during a ticketing trial. The amount of fine that needs to be paid is also determined during the trial.

How To Administer Traffic Tickets

If you get a blue ticket, it’s not difficult to process and pay. The payment process will be carried out using the e-Tilang system. Via the system, you will receive a payment code to pay the fine via ATM or BRI internet banking.

After the ticket payment has been completed, the proof of payment can be used to retrieve the driving license (SIM) or STNK documents that were confiscated at the traffic police office.

However, for a red ticket, the process is unfortunately more complicated. An offender with a red ticket has to attend the ticketing trial first to find out how much the fine costs, only afterward can you pay the fine ticket and retrieve your SIM or STNK document.

Based on Law number 22 of 2009 concerning Road Traffic and Transportation (Lalu Lintas dan Angkutan Jalan or ‘LLAJ’), the nominal fine of the ticket ranges from Rp 250,000 to Rp 1,000,000. The following is a breakdown of fines that must be paid by the violations committed:

Those are the ins and outs of how to take care of blue tickets, in case you or someone you know receives it someday. We hope you won’t need to deal with it in the first place, though, so please be careful when driving and always obey the traffic rules! 5 Car Door Trim Treatments To Stay Durable
The door trim is one of the components of a car that has an important and ergonomic function for the vehicle. This section contains many buttons and features that need to be cared for properly so that the function can be optimal. Door trim or door panels on vehicles are usually covered with
Read More 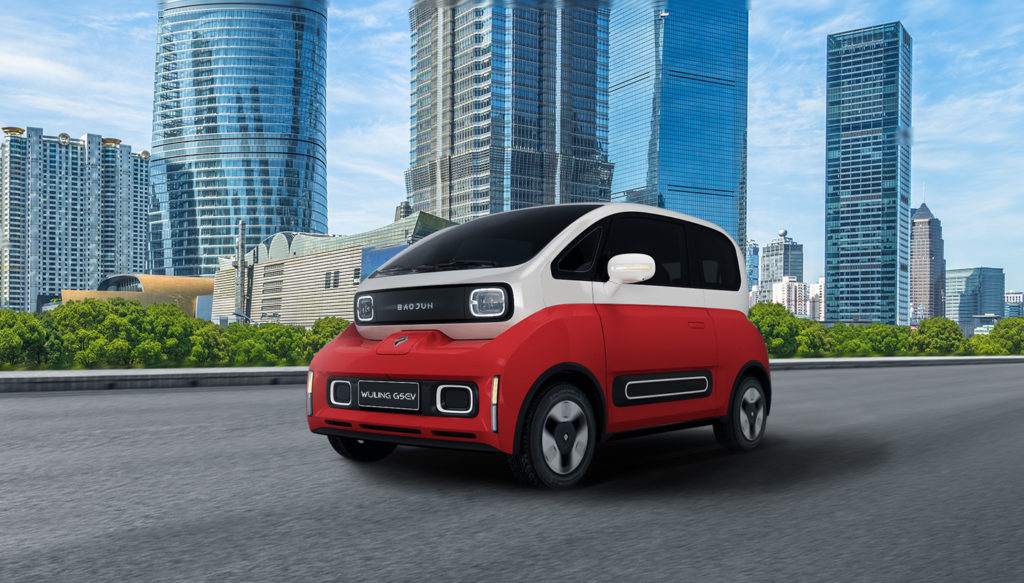 How Long Can an Electric Car Last?
Technology is growing and making many sectors evolve. One that is affected by technological advances is the transportation sector, this is indicated by the presence of electric cars. Electric cars are starting to appear to meet the needs of urbanites in their daily activities. One of them is the
Read More 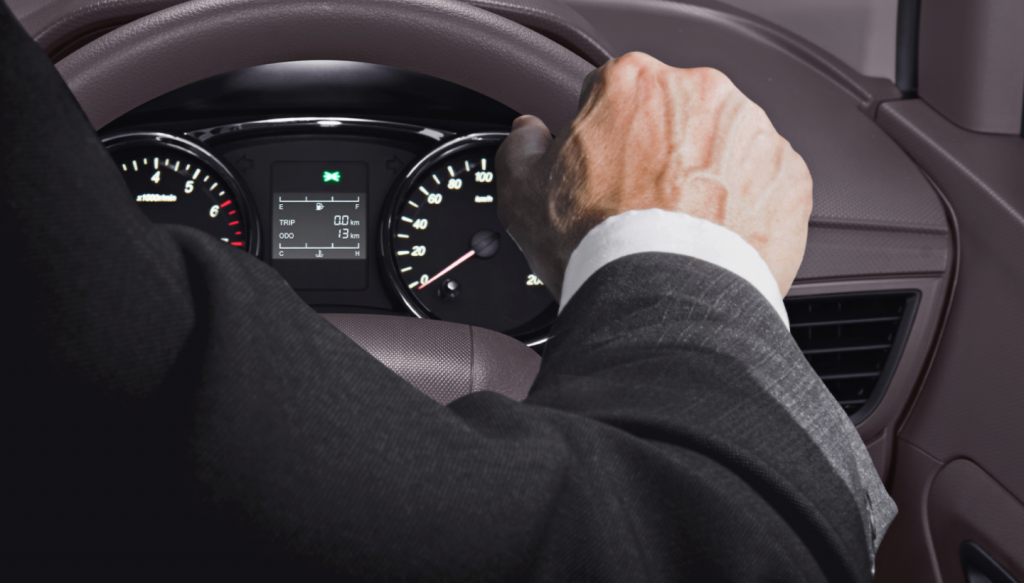 5 Bad Driving Habits That Can Damage Your Car
Driving can drain your energy and mind. Despite this, however, as a driver, you have the responsibility to stay focused and pay attention to everyone’s safety around you. Reckless driving can harm, not only you and your car but also other road users. Moreover, you are also at risk of getting
Read More
See more
Tag List
See All Tags
Artikel List