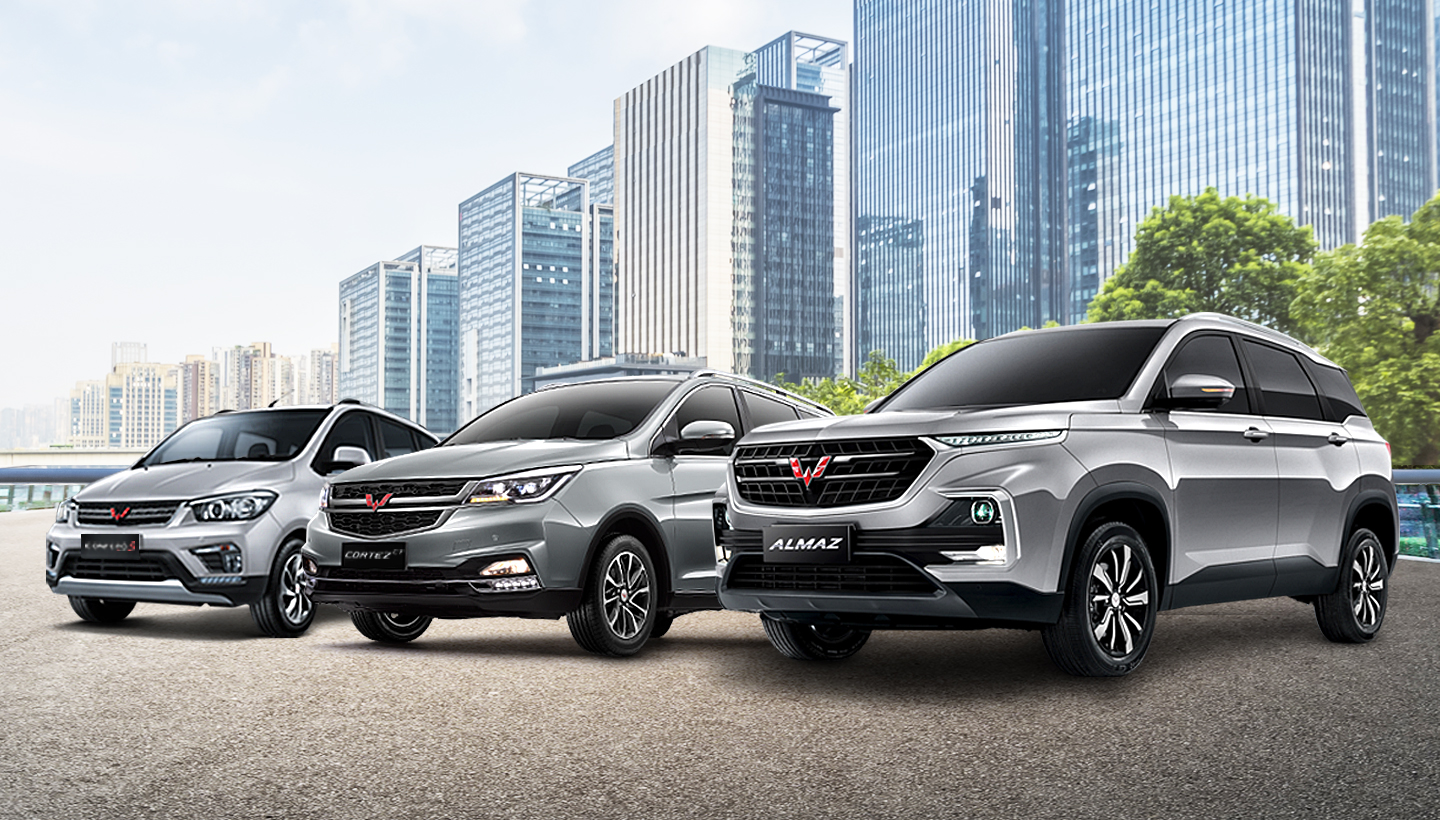 During his 2-year trip in Indonesia, many things have been and will continue to be done by Wuling in advancing the industry and providing the best for automotive enthusiasts in Indonesia. In addition to service, one of the things that Wuling is focusing on is to bring vehicles with the latest technology.

The technology presented by Wuling can be seen from the various features present on each vehicle. Call it the tire pressure monitoring system features, disc brakes in the front and rear, also features an open window and trunk remote that is embedded in the Confero S during its first presence. Some of these features are usually not found in low MPV in general.

Also read: Get Closer To Wuling With MyWuling+ Application

Then, Wuling is also always focused on providing safety driving to its customers. This is realized through the best safety features found on its vehicles, such as emergency stop signal, ABS + EBD, Brake Assist (BA), Traction Control System (TCS), and dual SRS airbags.

In addition, the Wuling also provides drivers and passengers with a comfortable ride through the multimedia features attached to the vehicle's cabin. From the beginning of its presence, Wuling has provided the best for this sector, represented by an 8-inch touchscreen head-up display on the Wuling Confero S that already allows you to make phone calls and play audio video with a large screen. Not only that, Wuling then added the latest multimedia features in the form of a 10.4-inch screen that is equipped with an infinity sound system by Harman on Wuling Almaz that provides an extraordinary sensation of entertainment in the cabin.

Last but not least, to better satisfy the desires of automotive enthusiasts for features that are equipped with the latest technology, Wuling gives full control to the driver only through voice commands. This feature is called Wuling Indonesian Command or what we know as WIND which is present in the latest Almaz cars. By saying a few sentences, you can adjust some features on the vehicle without the need to move your hands, so you can stay focused while driving.

Not just a matter of safety and multimedia, Wuling also focuses on working the machine to provide the best driving sensation for its customers. Just imagine, who would have thought a family MPV car like the Cortez CT had a world-renowned supplier turbo engine? Not to mention the Confero S ACT which has an e-clutch transmission technology that provides motorists with ease and efficiency so they don't feel tired when on a traffic jam or on rough terrain.

All of these things are clear evidence of Wuling's commitment in providing the best in the framework of dedicated to advancing the automotive industry in Indonesia. Now, the choice is entirely yours. For those of you who are still in doubt or curious about the features available, you can easily do a test drive by visiting the nearest Wuling dealer in your city. Feel the best sensation of driving with Wuling, and let's move towards a better life together.

Tips on Using Roof Rack on Your Car A New Level of Comfort: Ergonomic 7 Seatersary Confero Series
Each individual must have different considerations in choosing a vehicle. Common things to consider are usually engine performance, entertainment features, and car design. However, actually not a few also make the interior as one of the considerations. Because according to them, the interior
Read More 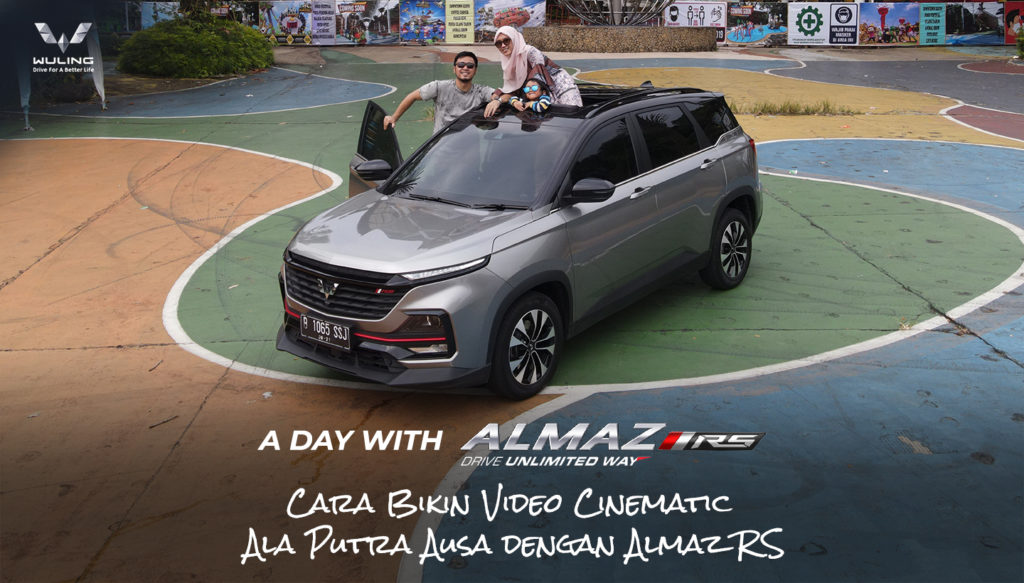 The Excitement of Creating Content with Almaz RS
As the latest Wuling SUV variant that adapts various technological advantages, Almaz RS is very comfortable to use in various daily needs. Not only for a better driving style, Almaz RS also has various advantages for the comfort of daily driving for you and your family. On this occasion, Putra
Read More
See more
Tag List
See All Tags
Artikel List

Tips on Using Roof Rack on Your Car