The moment of Ramadan as a blessed month does not want to be missed by Wuling Motors also. Various social activities conducted in this month of Ramadan.The event is incorporated into the Wuling Motors CSR program as a form of corporate social responsibility towards people who really need helps around Wuling Motors plant in Cikarang, Bekasi regency.The social activities are the distribution of more than 1000 boxes of rice package for SuhoorTogether and Breakfasting event. The Suhoor event with the Villagers of Pasirranji on May 24th, and Breakfasting event with the Villagers of Sukamahi, Villagers of Cicau, and Villagers of Hegarmanah on 5, 6 and 7 June.

In addition, Wuling Motors shares happiness to orphans from Rumah Harapan Foundation by conducting religious tours visiting the Istiqlal Mosque, learning history about the mosque itself, breakfasting together and donating school stationaries for the orphans. This activity was held on June 4th, 2018. This Istiqlal Tour activity involves approximately 70 orphans. The children were so enthusiastic when Ustadz Abu Hurairah Abd Salam as Head of Protocol and Tours Service of Istiqlal Mosque who also as the guide of tour, explained about the history of mosque establishment and the philosophy inside the mosque building. This can be seen from the number of children who actively ask questions to him. The orphans who have the best questions get exciting prizes from Wuling Motors.

In addition to social activities to share and multiply rewards during the month of Ramadan, one thing that should not be missed is the activity to keep in touch each other. Many ways are done to keep the relationship during the month of Ramadan is by holding a breakfasting activities together. In addition to maintaining good relationship, breaking the fast together can also be said as a tradition that has been commonly done from year to year in Indonesia.

Therefore, Wuling Motors also did not want to miss this opportunity. On Wednesday, May 30, 2018, Wuling Motors held an breakfasting with the Chief of Bekasi Regency Police, Colonel Candra Sukma Kumara, along with his subordinates. The breakfasting event was also attended by PT SGMW Motor Indonesia President, Mr Xu Feiyun, Vice President of PT SGMW Motor Indonesia, Mr. Su Hongbin, along with the board of directors and several employees. This activity was held at Wuling Motors Plant. The purpose of the holding of this activity is to tighten the relationship with the District Police Bekasi.

At the same time, at different places, there was also a breakfasting were held with the Chief of Military, Lieutenant Colonel ARH Henri Yudi Setiawan, in the Kodim Hall. The event was attended by Vice President of PT SGMW Motor Indonesia, David Chen, with several directors and employees.

In addition to keep in touch and maintain good relations with the military, on this occasion Mr. David Chen representing Wuling Motors provided donation to orphans.

When we can do various kinds of positive activities to help others and can keep the relationship with each other, surely the heart feels happiness. Smile was expanding to see our fellow can smile happy. What a month of Ramadan really gives blessing to all of us. Hopefully this year's Ramadan can be passed well and we can also meet the next month of Ramadan. 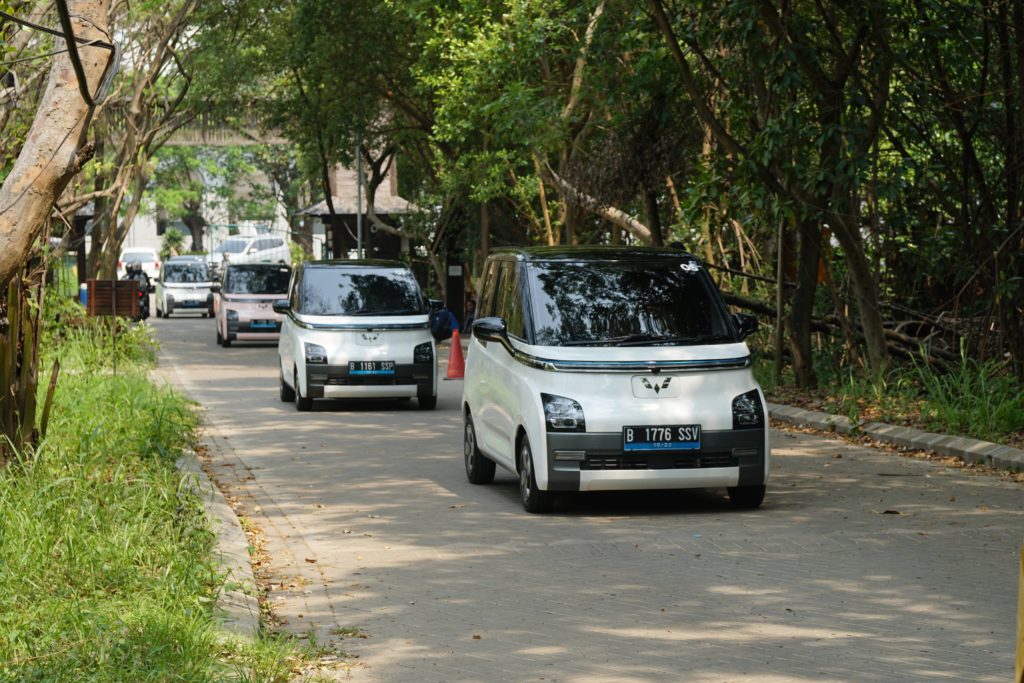 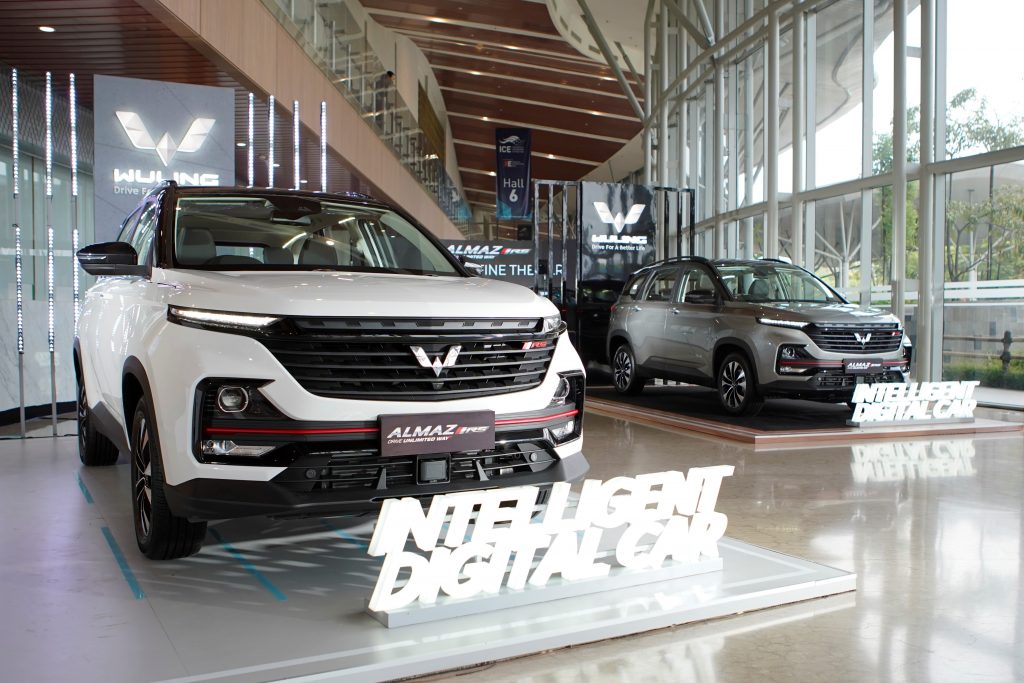 Wuling Announced Its Products Prices Adjusted to PPnBM Subsidy Extension Plan
Full PPnBM subsidy from the government will be continued, Wuling provides subsidies to its product lines. Jakarta, 23 June 2021 – In line with the government's directive to extend the 100% PPnBM subsidy policy until August 2021, Wuling Motors (Wuling) today again announced the price of its
Read More 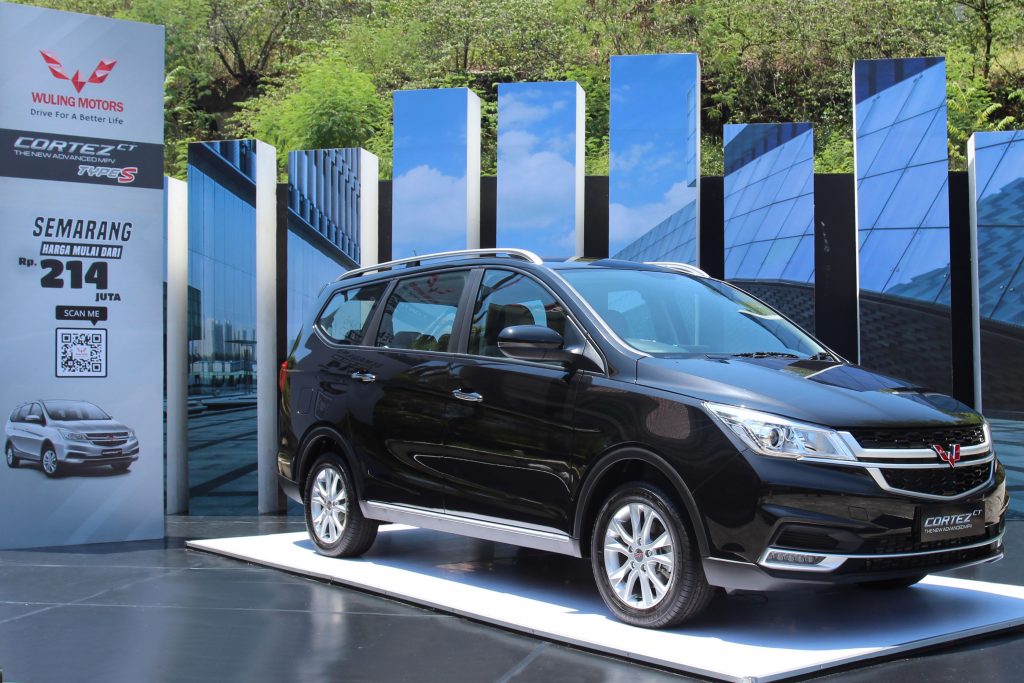