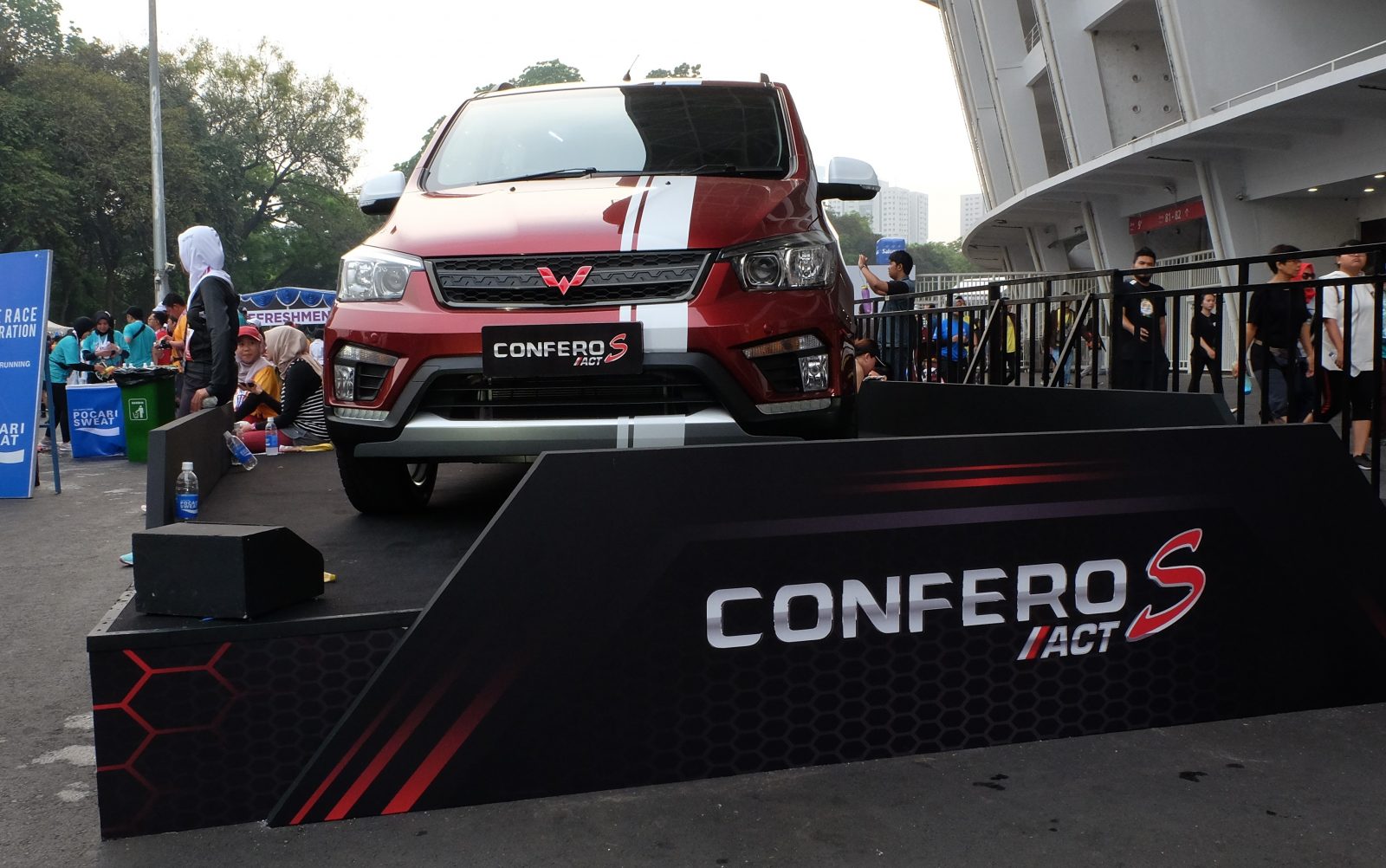 Jakarta, 27 October 2019 – The prestigious annual marathon, the Jakarta Marathon, was held again today. Wuling Motors (Wuling) participated to make this seventh international running event a success as an official partner. A total of 5 units of Wuling product line consisting of the Confero, Cortez and Almaz series are provided to support the running of this event. In addition, Wuling also prepared 2 units of Confero S as a prize for runners who broke the national record in the full marathon category for men and women.

In the 7th Annual Electric Jakarta Marathon, Wuling provided support in the form of supporting vehicles. 3 (Three) Cortez units were used in this event, namely to be used as an elite & national runner vehicle, VIP route inspection conducted the day before the tournament and the event documentation team. In addition, 2 (two) other Almaz units were also deployed on the day the Jakarta Marathon was held. This Smart Technology SUV is used as a Race Clock Car and Race Director Car. 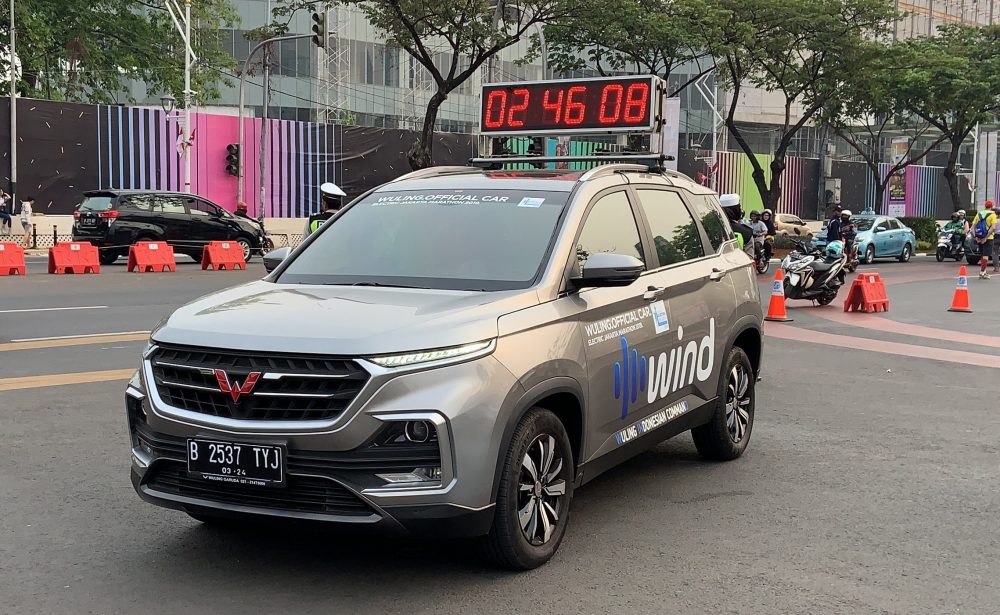 Enlivening the euphoria at this year’s event, Wuling prepared 2 (two) units of the Confero S series, The Real Spacious Family MPV as prizes for Indonesian runners who managed to break the national record in the full marathon (42 kilometers) category, each for male and women runners. 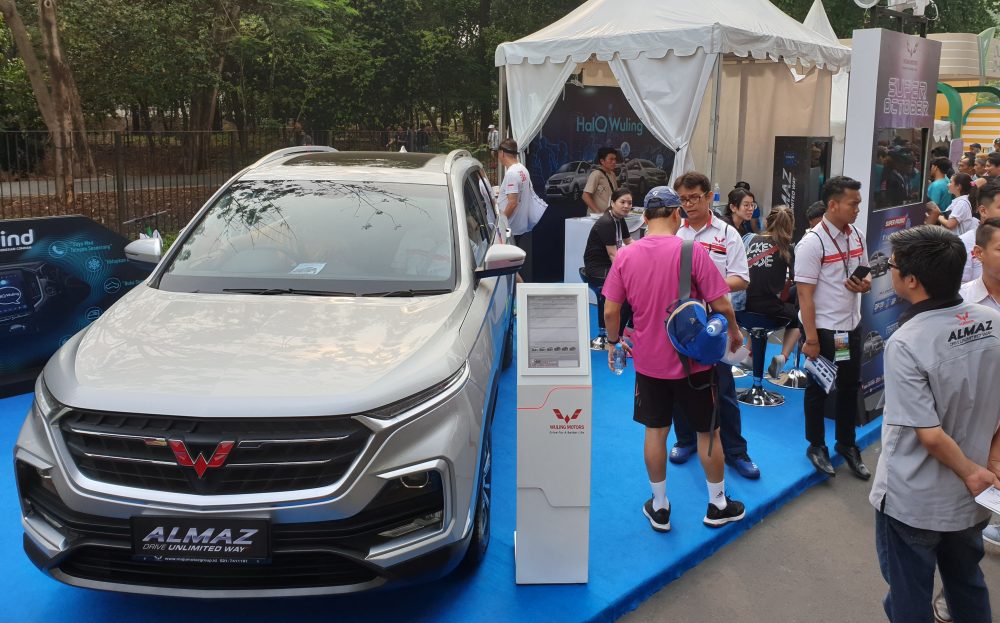 At the 2019 Jakarta Electric Marathon central area race at Gelora Bung Karno, Wuling also has a booth as a center for information about product lines, sales services, as well as seating for visitors with a charging slots. There is also a Wuling Smart Vending Machine where visitors can get interesting souvenirs by saying “Hello Wuling”. Not only that, Wuling prepares attractive merchandise for visitors who post or Instagram stories with photo props from Wuling with terms and conditions applied. 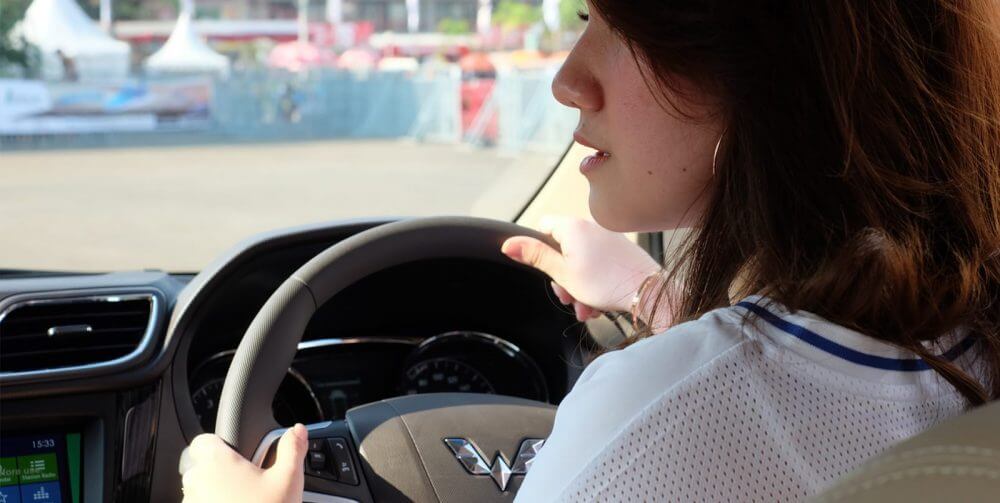 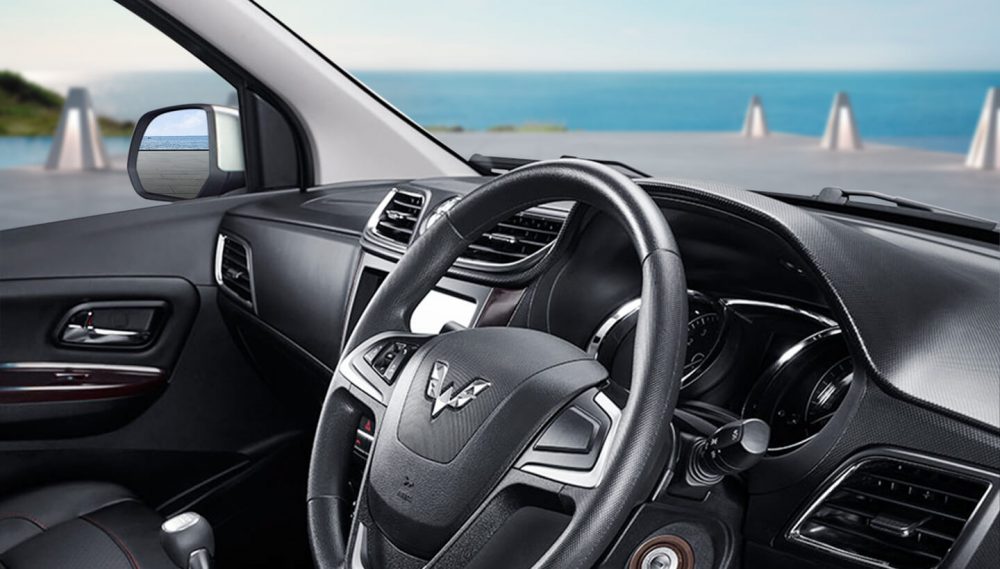 PREPARE YOUR VEHICLE FOR THE CLIMATE CHANGE