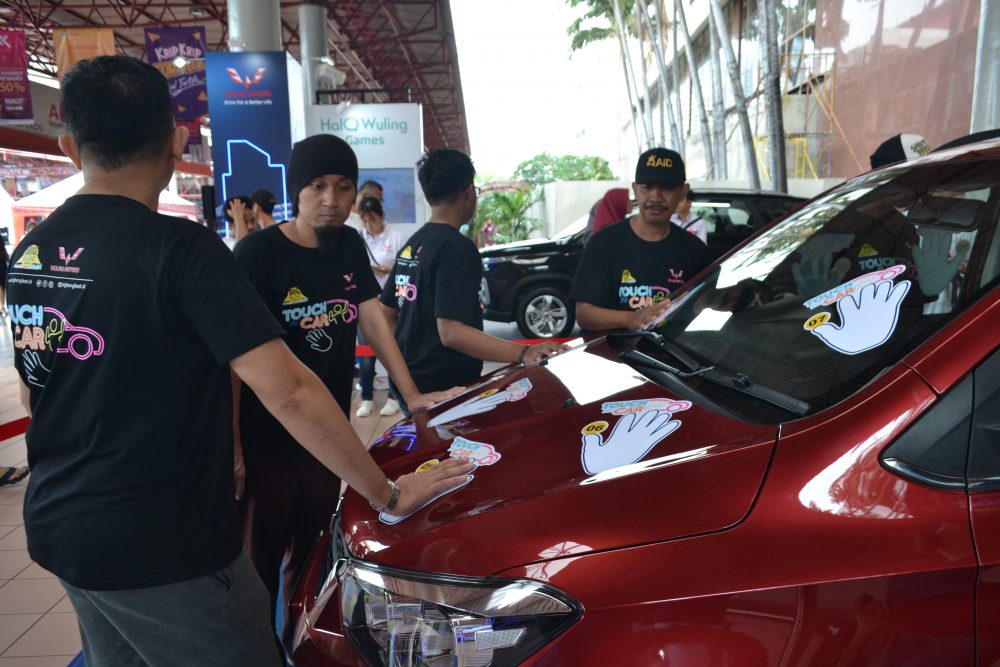 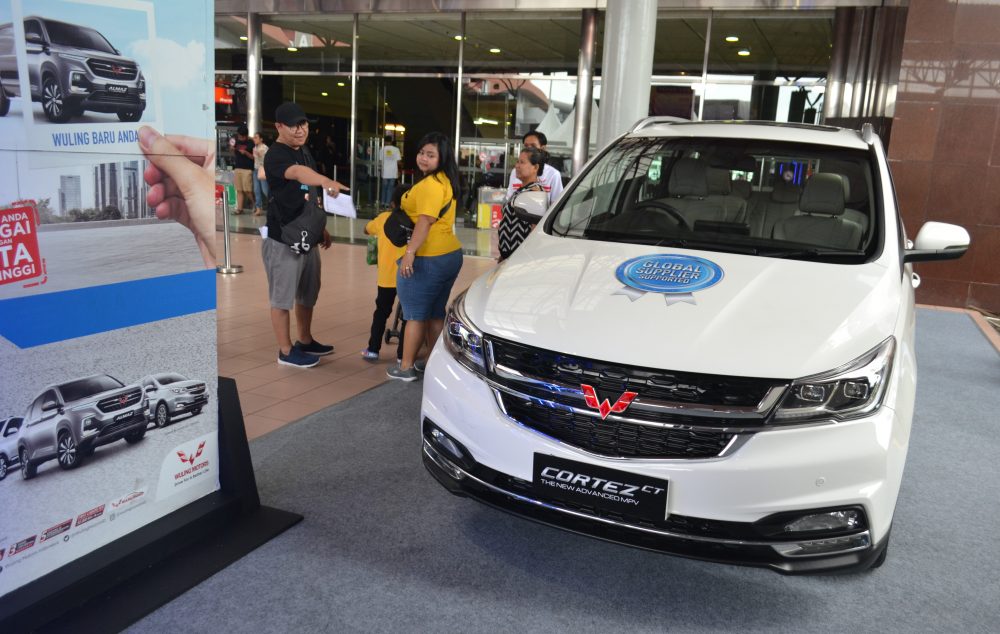 For every visitor who wants to feel the thrill of driving with the Wuling product line, there is a unit test drive consisting of Cortez CT ‘The New Advanced MPV’ and Smart Technology SUV, Almaz ‘Drive Unlimited Way’ in the prepared area. Not only that, visitors can also get the chance to win the Wuling product line through the second period of the Drive & Win national program by registering on the driveandwin.wuling.id page before conducting a test drive at this exhibition. 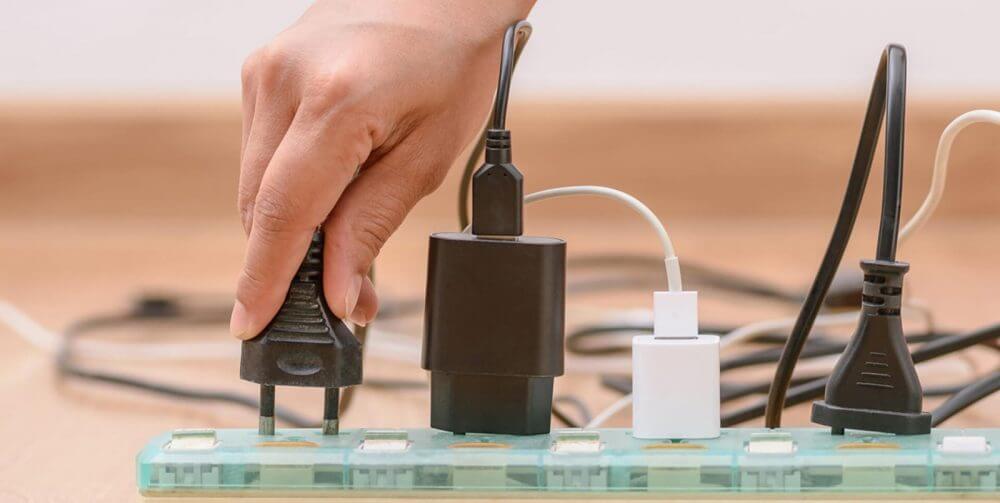 Tips to Save Electricity in Your House 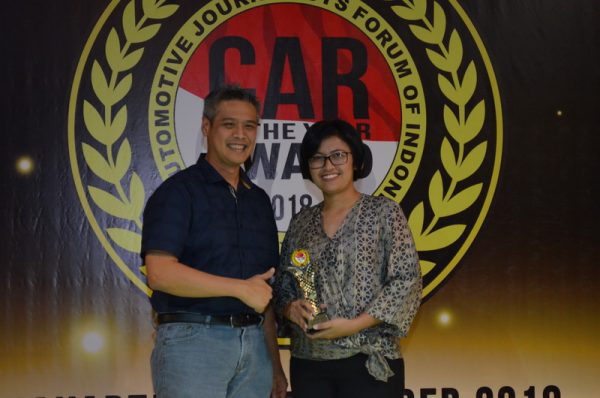 Want Some Invaluable and Profitable Hobby?