Warm Welcome for Wuling Motors in 2017

Wuling recorded wholesales number of 3,918 units for Confero series as of November 2017

Sentul, 18 Desember 2017 – Wuling Motors (Wuling) closes the 2017 with various positive achievements for Indonesians. Besides recording a positive wholesales number since the launch of its first product in last August, Wuling also realize its commitment to provide convenience service for customers through its 50 official dealership across the country.

“We have received tremendous enthusiasm from Indonesians since the Confero series was launched in August 2017. This was a very warm welcome from public for us as a newcomer in Indonesian market and become our motivation to keep bringing the best product and services for Indonesia,” said Cindy Cai, Vice President VSSM Wuling Motors.

Based on the wholesales November 2017 data, Wuling recorded sales of 3,918 units. From the numbers, the most contribution of almost 70% was given by the highest variant of Confero S, namely the Confero S 1.5L that reached 2,735 units. As for the colors, the customers’ favorite is the Pristine White (putih) with 28% and followed with Carnelian Red (merah) with 25%.

Sales and aftersales services was also Wuling’s focus this year. To realize it, Wuling now already being supported by 50 official dealerships with the integrated concept or 3S (sales, service, spare part) in all main island of Indonesia.

“To strengthen the relationship with customers, we have built our official dealerships in various places in the country. Thus, customers could receive the best services. Besides that, to introduce the Confero series more, we participated in various regional automotive show,” said Cindy Cai.

Prioritizing value-for-money aspect, Wuling has just collaborate with Sompo Insurance to launch the Wuling Insurance. The insurance services for all Wuling owners offers the protection benefits for Wuling cars.

Also read: The Best and Most Ideal MPV for Indonesian Families

In addition to all the achievements, Wuling’s first MPV, the Confero S has won the Indonesian Car of The Year 2017 award in Small MPV category by mobilmotor.

Preparing for 2018, Wuling will still focus on MPV (multi-purpose vehicle) and plans to keep expanding its sales and aftersales networks. “For the next year, we are still focusing in MPV segment. We believe that MPV market still have potential and is the most wanted segment for customers.” said Cindy. 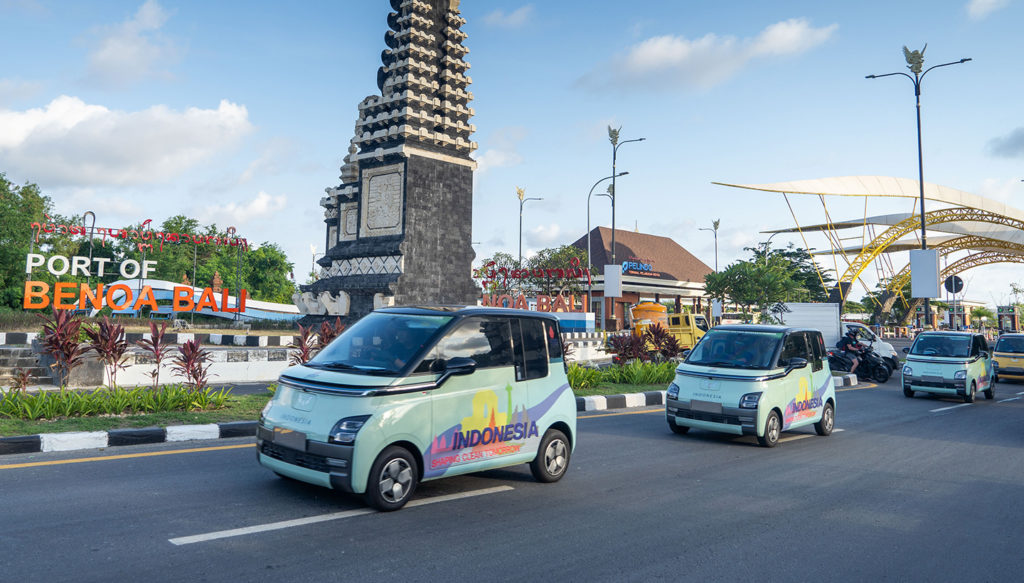 300 Wuling Air ev as Official Car Partner G20 Has Arrived in the Island of the Gods
Hundreds of Wuling Electric Cars Have Been Mobilized from Benoa Port to Wuling Jimbaran Pool with escort &nbsp; Denpasar, 2 November 2022 – Wuling Motors (Wuling) participated in the success of the G20 Summit in Nusa Dua, Bali through 300 Air EV units which will support the mobility of G20
Read More 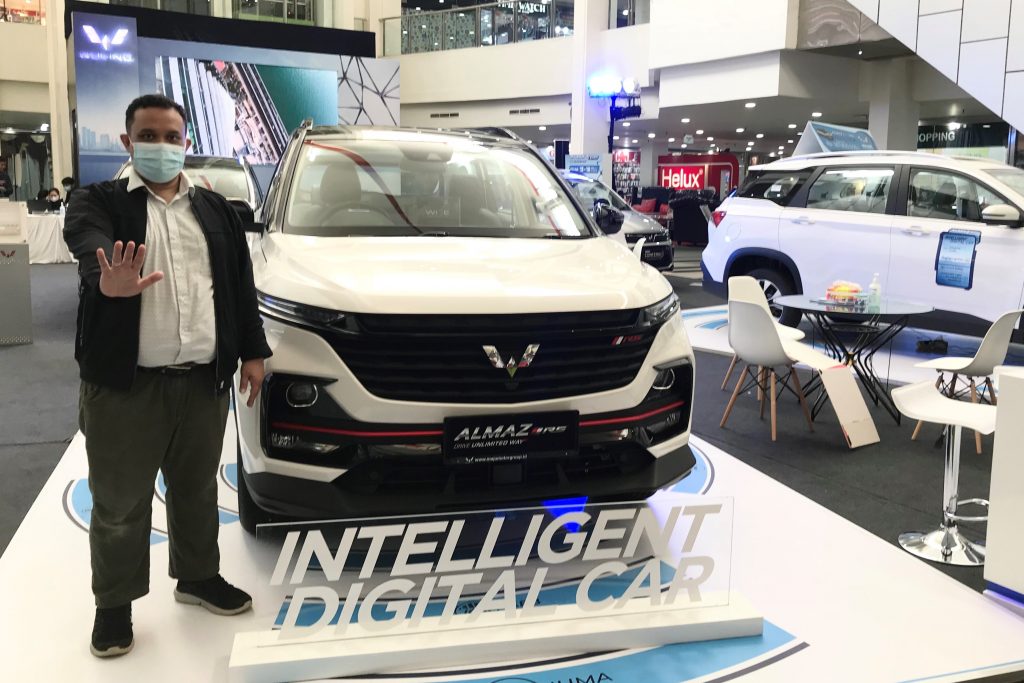