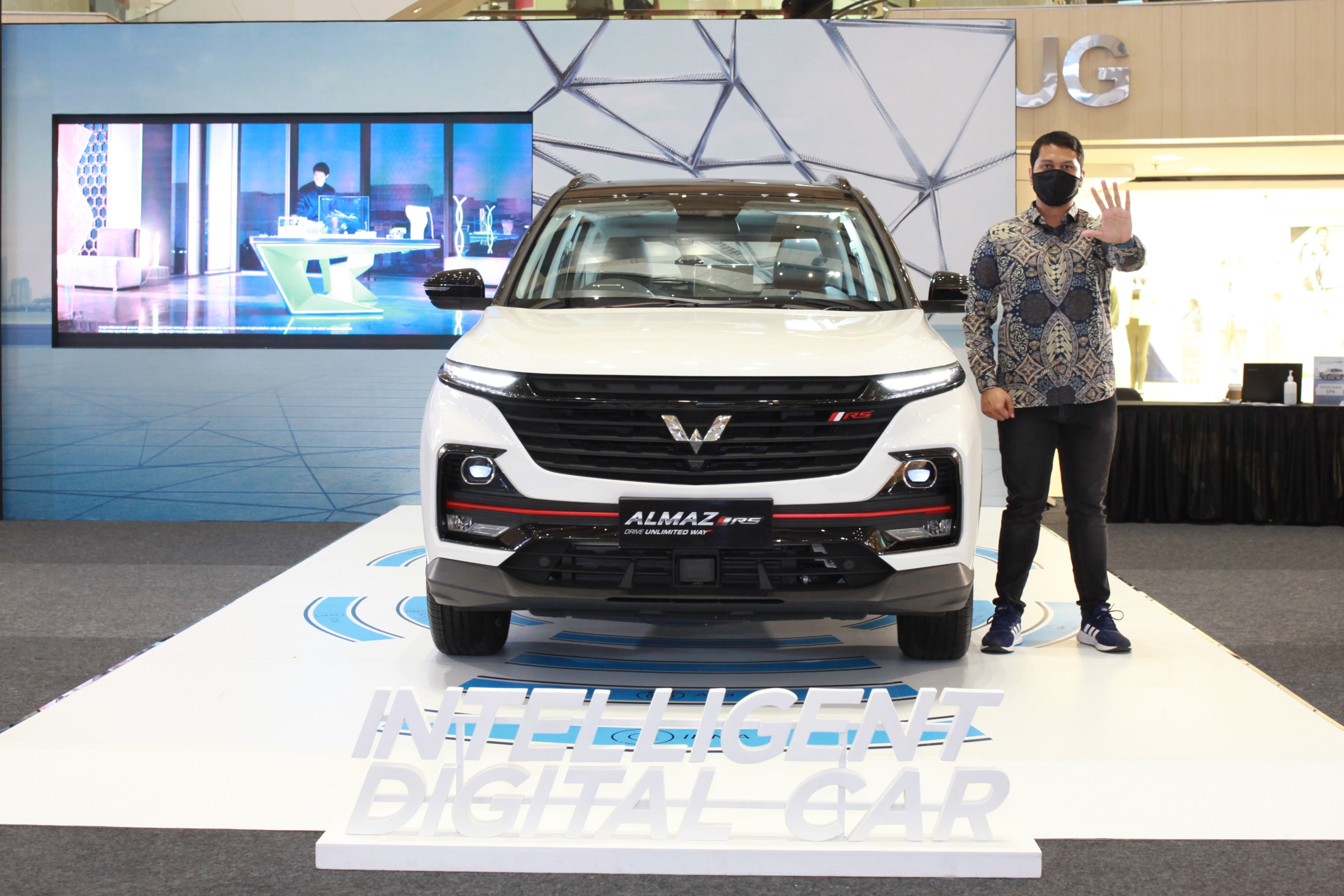 Surabaya, 7 April 2021 – Wuling Motors (Wuling) today presents its newest flagship model, Almaz RS in the City of Heroes, to be precise at Atrium Tunjungan Plaza 3. As an intelligent digital car, this SUV is equipped with various advanced technologies such as the Wuling Interconnected Smart Ecosystem (WISE) to the first sophisticated voice command features in Indonesian Wuling Indonesian Command (WIND). Almaz RS itself is offered in two variants namely EX and Pro with a choice of 5-seater and 7-seater bench configurations. 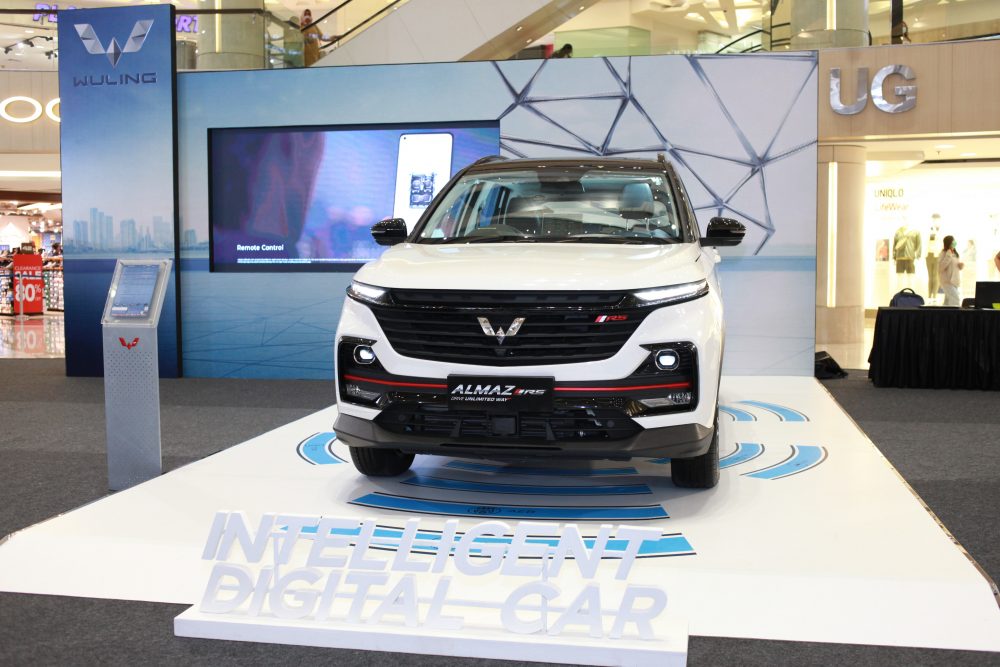 “In this rapidly developing era of information technology, Wuling continues to innovate by bringing a vehicle that is connected to its users in the form of the Almaz RS 'Drive Unlimited Way'. With the support of innovations that make driving easier and more comfortable, we hope that this smart car can become part of the modern mobility of consumers in Surabaya and East Java towards a better life,” Johan Fithra, Area Manager Wuling Motors Surabaya said.

The nomenclature 'RS' on Almaz RS itself stands for Rising Star which is its identity as the flagship model of Wuling which carries the latest technological advancements such as Wuling Indonesian Command (WIND) and Wuling Interconnected Smart Ecosystem as well as modern exterior and interior appearance styles. With this support, this SUV provides a unique driving experience, and is also supported by comfort and safety features that are competitive in its class, affirming its status as a Rising Star. 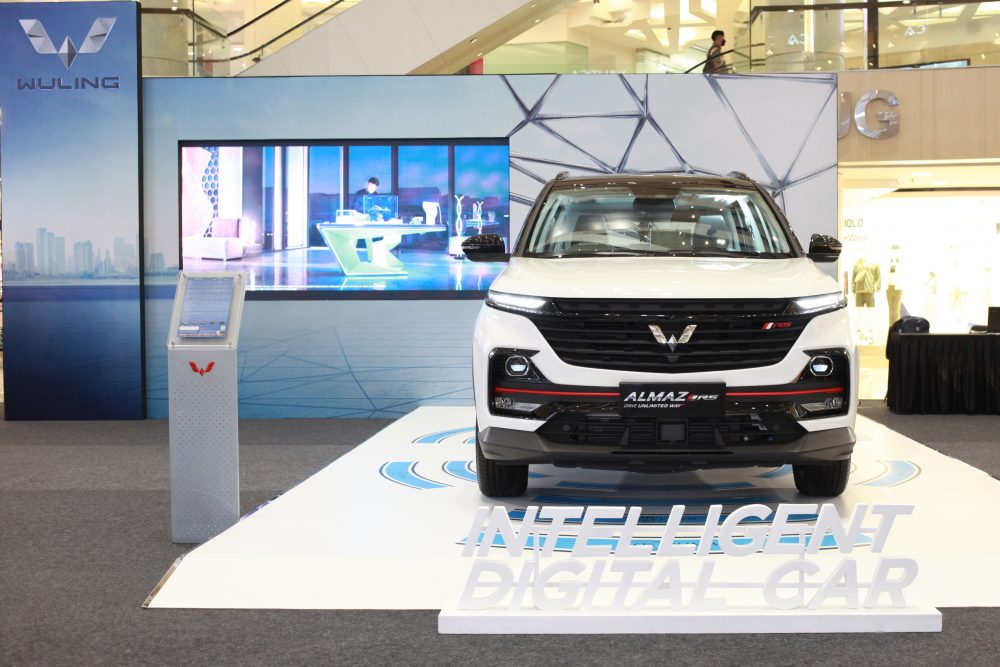 In addition, Wuling provides a special program in the form of a subsidy for Almaz RS during the launch period until April 30, 2021 and provides free periodic service fees for up to 50,000 kilometers or 4 years with terms and conditions applied. Wuling is also supported by five dealer networks in Surabaya and its surroundings: Wuling Arista HR Muhammad, Wuling Arista Tunjungan, Wuling Arista Jemursari, Wuling Perdana Kenjeran, and Wuling BLESS Basuki Rahmat.