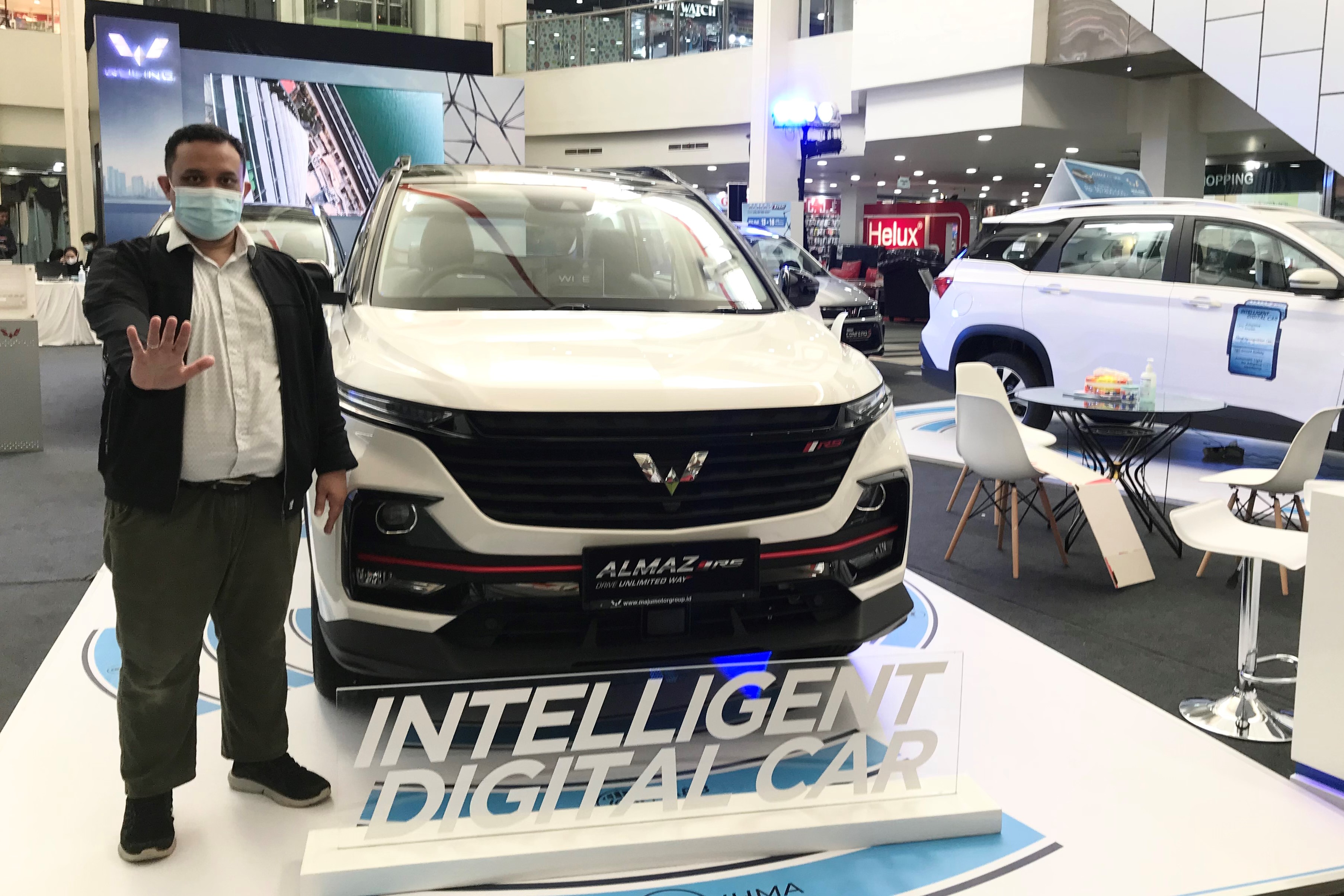 "In this rapid developing of information technology era, Wuling is innovating by bringing a vehicle that is connected to its users in the form of the Almaz RS 'Drive Unlimited Way'. With the support of innovations that make driving easier and more comfortable, we hope that this smart car can become part of the modern mobility of consumers in South Sumatra towards a better life," explained Aditya Triananto, Area Manager of Wuling Motors South Sumatra.

The nomenclature 'RS' on Almaz RS itself stands for Rising Star which is its identity as the flagship model of Wuling which carries the latest technological advancements such as Wuling Indonesian Command (WIND) and Wuling Interconnected Smart Ecosystem as well as modern exterior and interior appearances. With this support, this SUV provides a unique driving experience, and is also supported by comfort and safety features that are competitive in its class, affirming its status as a Rising Star.

During this launch period, Wuling also held exhibitions and test drive until April 18, 2021 by implementing health protocols during exhibition activities and during test drive.

In addition, Wuling provides a special program in the form of a subsidy for Almaz RS during the launch period until April 30, 2021 and provides free periodic service fees for up to 50,000 kilometers or 4 years with terms and conditions applied. Wuling is also supported by two dealer networks in Palembang consisting of Wuling Maju Palembang Soekarno Hatta and Wuling Maju Palembang Simpang Polda. 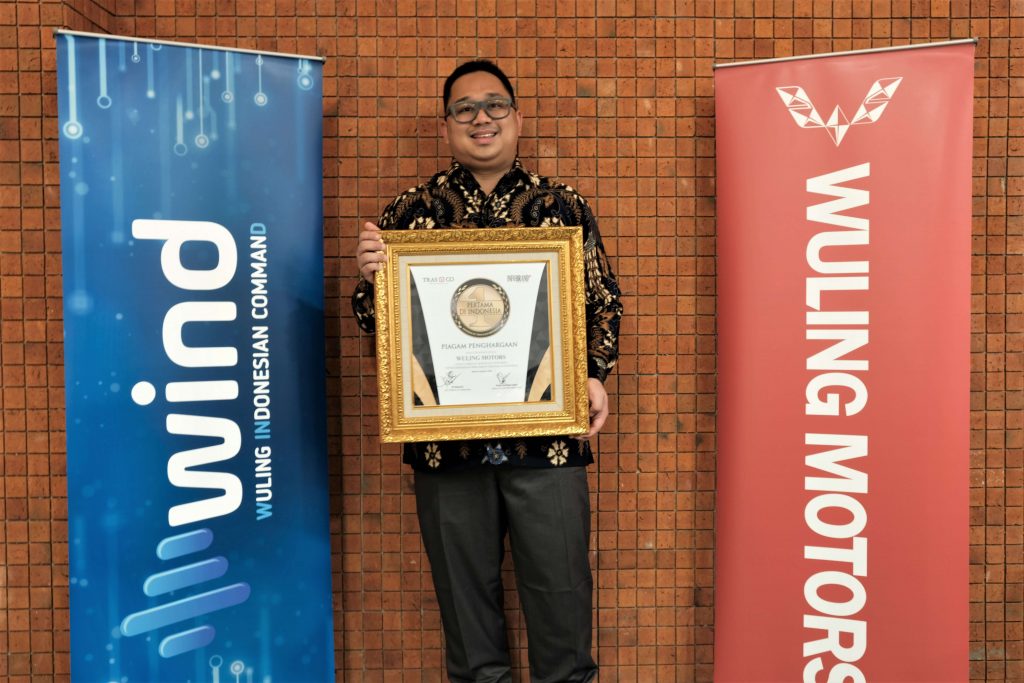