The Hill Start Assist Feature: Preventing Your Car From Rolling Back on A Slope | Wuling 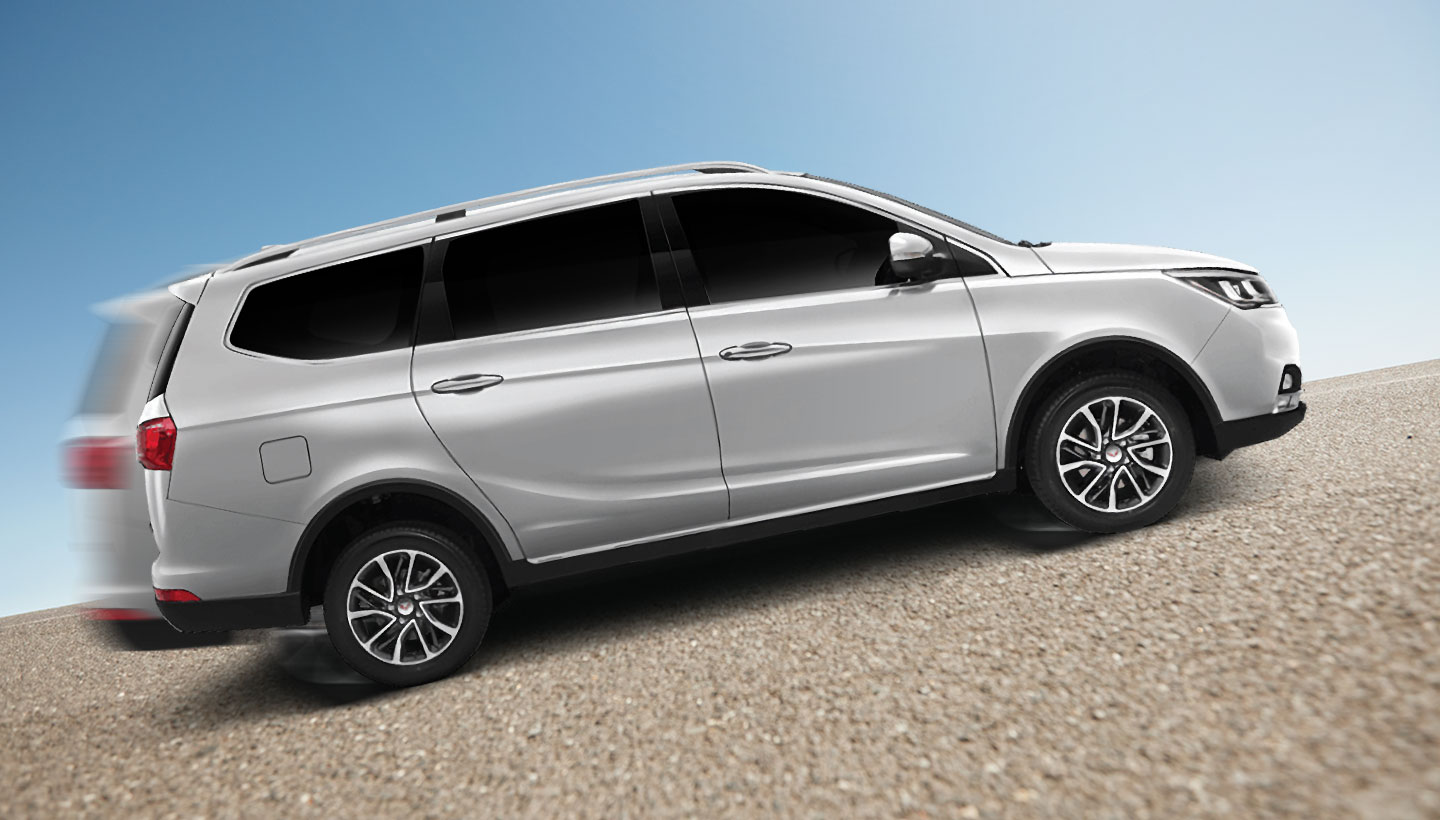 The majority of cars in Indonesia use a variety of sophisticated features that support comfort, safety and entertainment. The Hill Start Assist or HSA is one of the advanced features that is often applied in various modern cars to ensure high safety during driving.

Many automotive enthusiasts in Indonesia may not be very familiar with the HSA feature, even though it has a very important role. Besides, it has also been widely used for various lower-class cars and this application makes lower-class cars of higher quality.

Previously, this feature was only applied to the middle to upper-class cars, but now more and more cars that have used the Hill Start Assist feature have helped improve their performance, such as the Wuling Cortez. 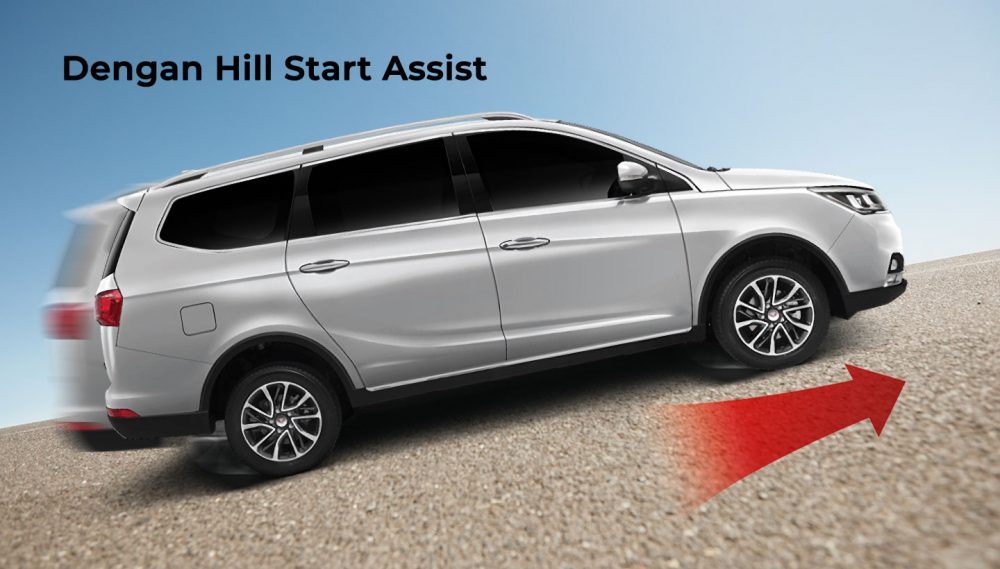 HSA is a car feature that will work to hold the car when it is on a slope or is often called the anti-reverse feature on an uphill road. With this feature, the car will automatically detect when passing a slope and subsequently also the direction of the wheel rotation, despite doing it slowly.

The Hill Start Assist feature is also very helpful for riders who have high reflex levels when driving. Thanks to this feature, these drivers will be calmer during driving and especially when running on rising roads.

How To Perform Car Tune-Up at Home
Maintaining Comfortabel Car Suspension
Workshops: Choose Only the Affordable and Reliable Ones 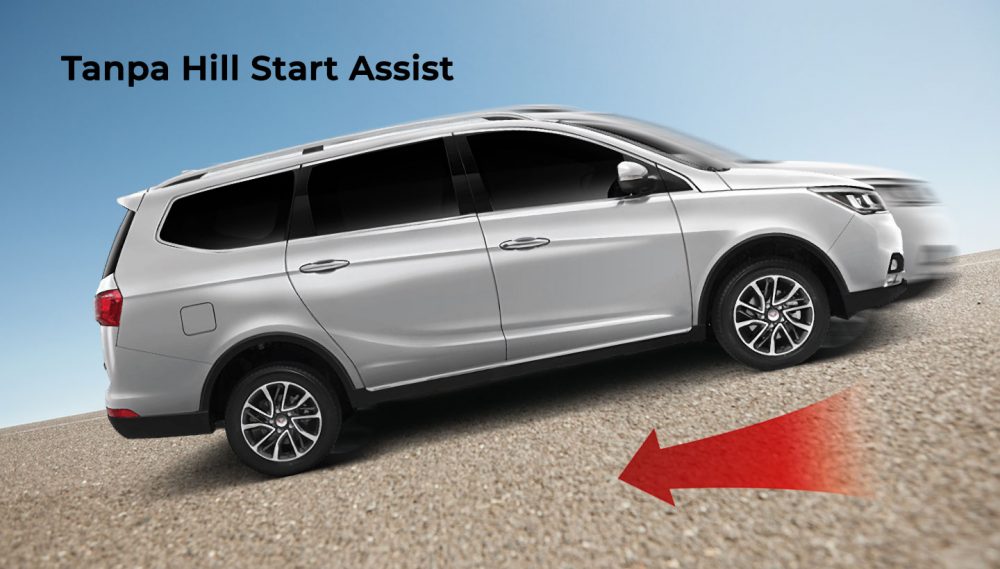 Manual car drivers often feel panic and difficulty when the car stops on a congested slope. Manual car drivers will find it difficult to move the brake pedal to the gas pedal and the clutch position must be kept pressed, if the process is slow, the car will reverse.

Using a manual car is indeed very difficult for novice riders because it requires quite a long adaptation and practice must be done, to stay calm when facing an uphill road.

This feature will facilitate automatic braking, so the car will not reverse on a slope. Also, it can hold the car for about 5 seconds after the brake is released. When you step on the brakes again in the 4th second, Hill Start Assist will recalculate. With 5 seconds of braking, you can drive more safely. 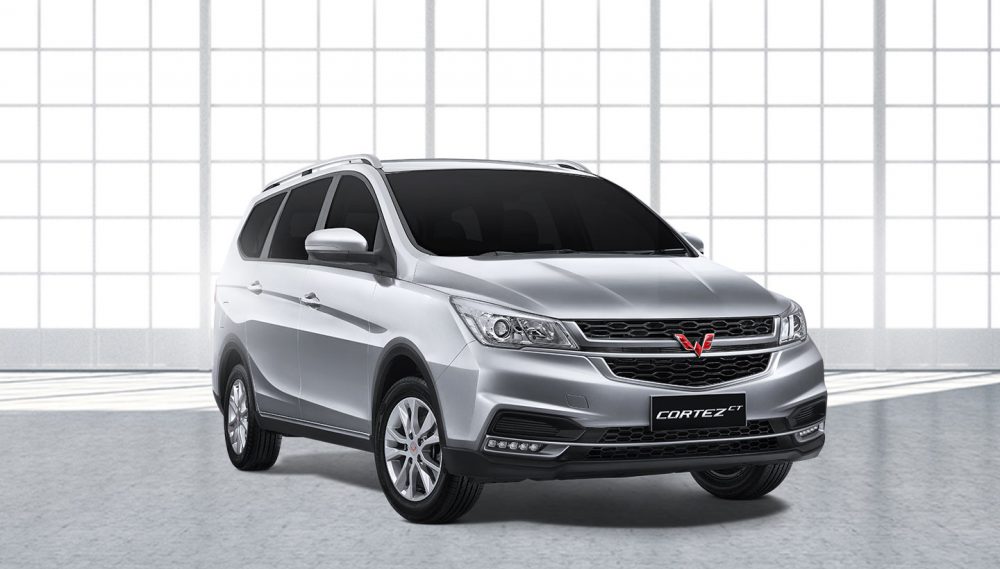 There are many types of cars that have used this feature. Commonly it is equipped in medium-class cars and above, regardless of the car type, including hatchback. However, it is most often used in SUV or crossover type cars, because these types of cars are often used on various uphill roads. HSA is a safety system that helps safety in driving.

Cortez, which is one of the Wuling variants, already uses the Hill Start Assist feature. With this feature, Wuling Cortez users will be safer and more comfortable while they drive. This is an added value that is very helpful for its users in passing uphill roads.