Vice President of Wuling Motors David Chen stated, "Welfare improvements can not only be accomplished through economic channels, and we believe that in the long run, support for education will not only broaden knowledge but also improve the welfare of the people." The program is in line with the Company's values, namely 'Learning and Innovation', where the Company believes that sustainable learning processes will impact on the Company's success and employee welfares.

In his speech, Principal of SDN 03 Sukamahi, Jumsari gave his appreciation to the donation given Wuling Motors, PT SAIC International Indonesia, PT Puninar Anji NYK Logistics Indonesia (PANLI), and PT ShuangYing International Indonesia. Similarly, the Chairman of PGRI, Endang Sulyana stated that what these four companies do should receive the highest appreciation of the concern for the education sector in Indonesia.

After drape opening procession as a symbol of the donation handover, David Chen, Jumsari, company leaders and invited guests made a visit to the classroom to check out the education equipment facilities that had been handed over to the school. "With the contribution of adequate education equipment, we hope that children can learn more passionately to be a bright and educated young generation for a better future of Indonesia," added Mr. David. 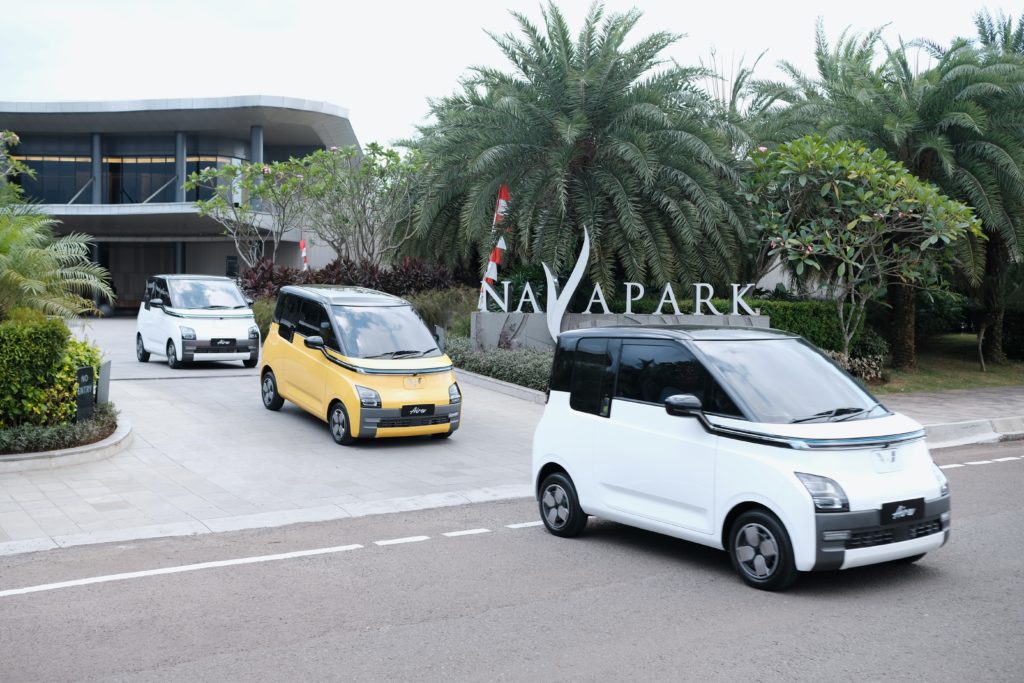 Media Information - Wuling Motors Provides Assistance for The Victims of Earthquake and Tsunami in Palu
A form of concern for the people who were affected by the disaster in Central Sulawesi &nbsp; Jakarta, October 8, 2018 – PT SGMW Motor Indonesia (Wuling Motors) on Saturday, October 6, 2018 distributed donations through a post at PMI Headquarters, Jakarta for the victims of natural
Read More 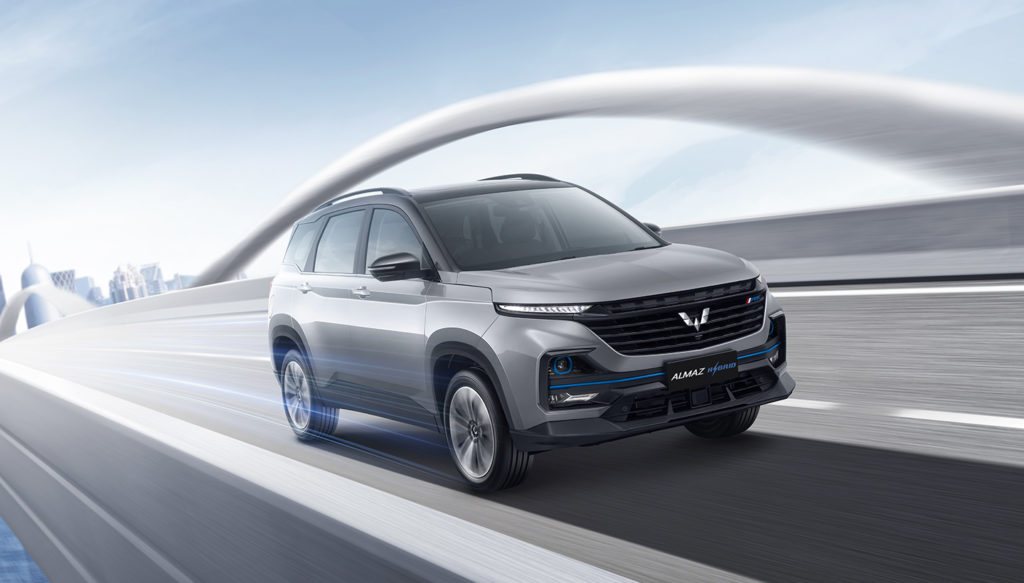